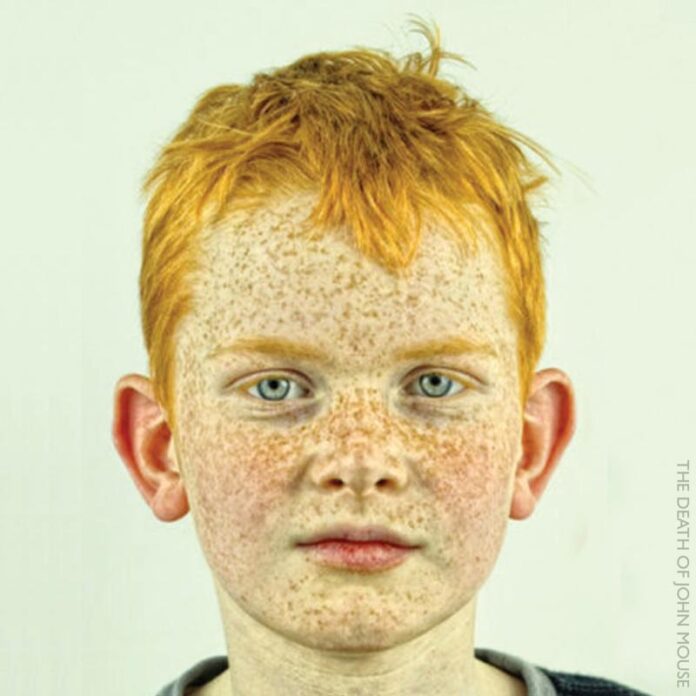 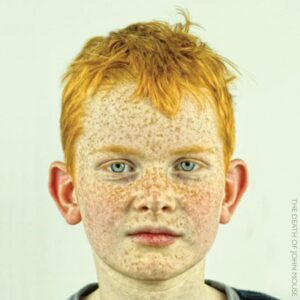 Funded by a Kickstarter campaign, this is the fourth album from John Mouse and his first since 2010. Having previously been described as a ‘Welsh Beck’, a ‘more refined version of Mark E. Smith and a ‘less funny Half Man Half Biscuit’, Mouse, real name John Davies, certainly avoids serving up a conventional collection of tunes.

The album opens with a storming indie collaboration with Los Campesinos! front-man Gareth David, ‘I Was a Goalkeeper’ which sets the tone for what is frequently a personal journey throughout the album. A duet which manages to be rocking and touching simultaneously it is a great opener to the album.

In many ways this sets the tone for the album with tracks that seem to convey personal anecdotes shared in a vocal style that varies from almost whispered confidences to a staccato delivery that is at times reminiscent of a South Walian David Gedge. ‘Your Funny Little Ways’ and ‘I’m Waiting For Your Girl’ are superb and at times anthemic tracks. They also benefit from the occasional subtle time changes that stops the listener from settling into any kind of comfort zone. ‘Ilka Moor’ takes things a step further with an almost free-jazz element lurking beneath it.

There may well be some elements of early Fall here with ‘The Teacher’ outlining a particularly bleak narrative over a pulsing sound laced with dark wit. However, Mark E. Smith has never veered towards such personal revelations as those contained in ‘Robbie Savage’ or ‘Once Upon a Time in Ynysmaerdy’. The blend of unpredictability, wit and sharp reminiscence  contained within ‘The Death of John Mouse ‘ is the real joy of this latest offering by this highly original artist.

The Death of John Mouse was released on the Crocfingers Label on July 14th and is available as download, vinyl and CD. You can also find John Mouse on Twitter  Facebook and his website.