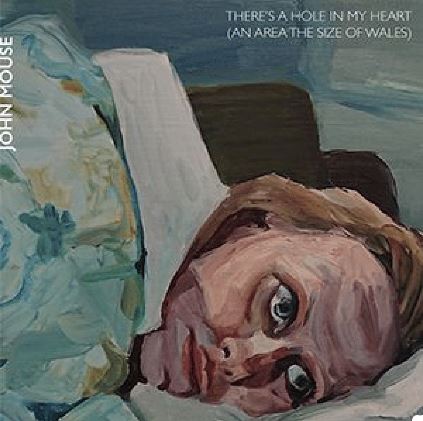 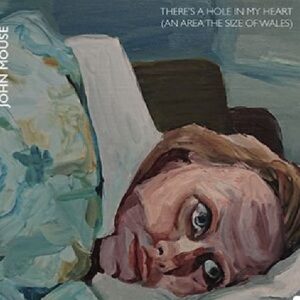 This Friday sees the release of the brand new single by John MOuse. ‘There’s A Hole In My Heart (An Area The Size Of Wales)’ will be available via Keep Me In Your Heart Records.

Friday 24th May sees the release of the brand new John MOuse single. ‘There’s A Hole In My Heart (An Area The Size Of Wales) is a Glam-indie stomper of a breakup song driven along with an infectious beat and John’s as always on-point lyrics. The single also features a remix of Gladiator / Contender by Bristol’s Greg Stoddard exclusively via the Bandcamp site.

This single follows  John MOuse’s most ambitious release to date where he wrote, recorded, produced, mixed, mastered and releasing an album over a weekend. Each track had a two-hour window and was uploaded for free download, until 9am on the Monday morning when “The Fen Sessions” would be deleted forever. Working again with long term songwriting partner Phil Pearce, Faye Davies and Jon Hodges, “The Fen Sessions” is a concept album never to be heard again.

John will be performing live in Budapest on June 10th which is the day before Wales take on Hungary.