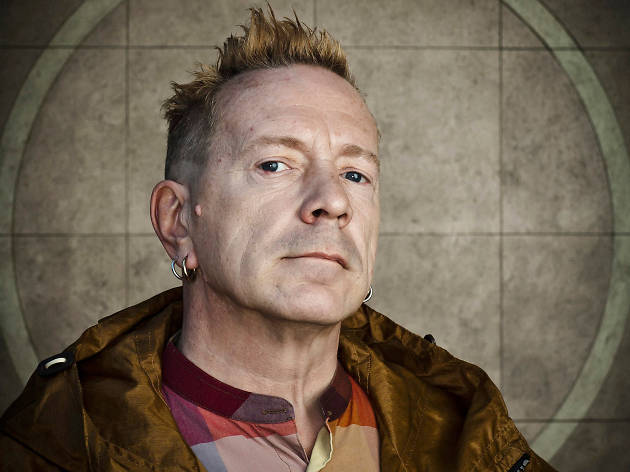 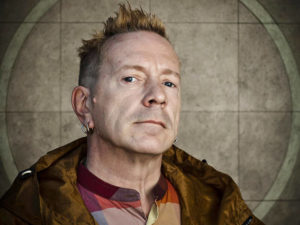 Public Image Ltd are nearing the end of the UK leg of their tour which finishes, with yet another Sold Out show at the Engine Rooms Southampton on Saturday (30th June 2018). Then they go to Europe for more festival dates.

Something quite unusual happened at Wednesday nights gig at the Cheese and Grain in Frome though.  It appeared on social media, but I wanted to check with PiL’s publicist before repeating it.   This is what she said, partly quoting John’s minder Rambo:

Apparently a girl took her brother’s ashes to the gig (he was a big fan of John /PiL) and she managed to get hold of Rambo. He says:

“She asked if John would scatter the ashes of her brother Stuart on the stage. John was very much up for it. She cried when John said yes and obliged. I think it was after the first song. They {the ashes} went everywhere, including all over John.”

Apparently there was massive applause as you’d expect. It was a sold out, extremely hot gig.

On the Public Image Ltd (This is PiL)  Fan group on Facebook, Karen Dimond-Brewer wrote;

I have never seen anything like it before.  Very touching and heart warming. Respect !!

Stuart, RIP I didn’t know you, but you looked beautiful, like star dust.  John Lydon did you proud.

This was actually a very moving moment and John treated it with equal reverence and humour, shows the quality of the man, a living legend.

And on behalf of Louder Than War, I can only echo that sentiment.  John Lydon gets a lot of flak from some quarters, but the man has a heart and soul.  This shows him in a very positive light in my opinion.

With Respect and condolences to Stuart’s friends and family.

Stuarts sister has left a comment below – which we have passed on to John and Rambo.

Thanks to those PiL-fans who I have quoted from social media, and to Vinnie for drawing it to my attention (GB)