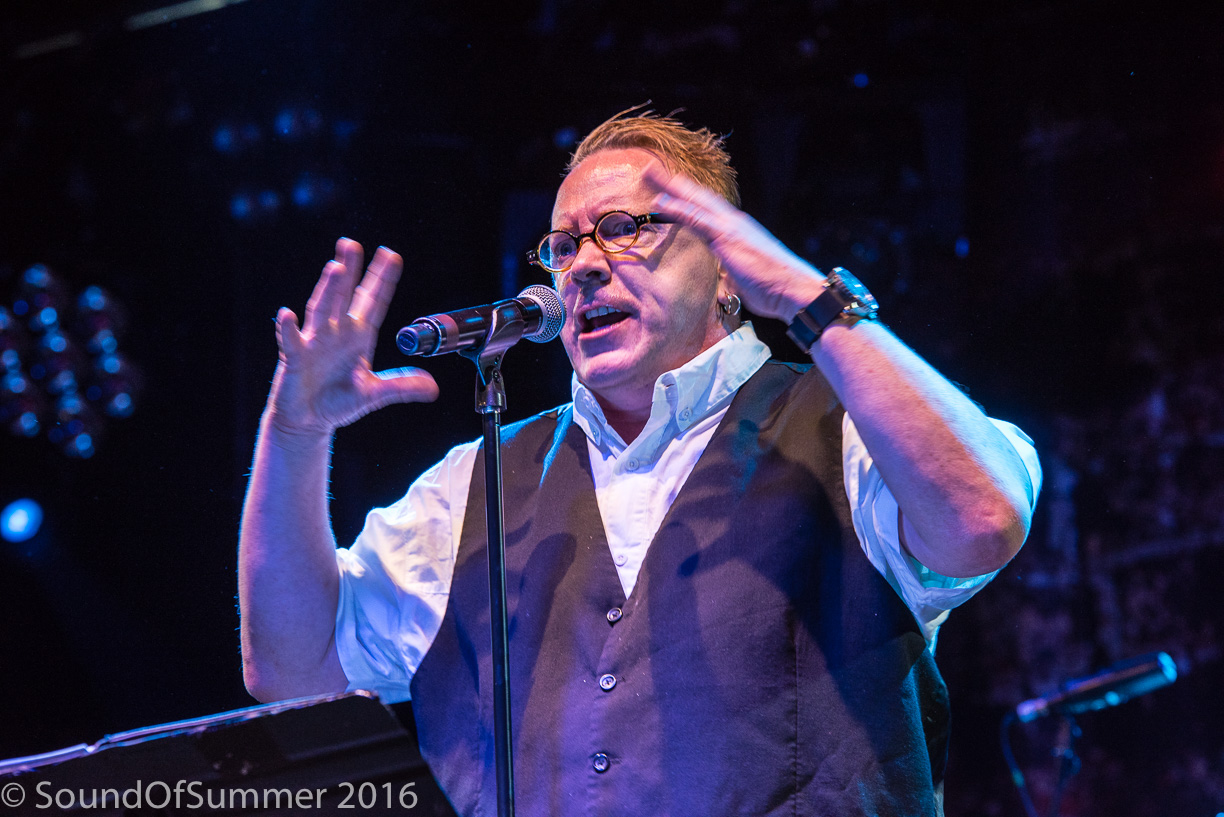 26 August 2021: In January this year, days before a worldwide press announcement, John Lydon was told of the proposed use of Sex Pistols recordings in a six part television series based upon a book written by Steve Jones. The project had been years in the making. Despite this, John Lydon was given just a few hours’ notice of what was to be announced.

Understandably, John, as the creative force of the Sex Pistols wanted to know how he was going to be portrayed and his musical works were going to be used to lend credibility to the series. Despite asking for details of the script or screenplay, John still does not know these details.

John Lydon did not ask for the recent proceedings. He was asked to allow the Sex Pistols works to be used without any prior consultation or involvement in the project. He took a stand on principle for what he sees as the integrity of the Sex Pistols legacy and fought for what he believed and continues to believe was right.

For more than 23 years the Sex Pistols have operated on the basis of unanimous decision making. The Disney production is the first time that the unanimous approach has been ignored.

It is disappointing that a High Court judge has decided that John Lydon is bound by an undated agreement signed in 1998,  which imposes on the Sex Pistols a majority rule arrangement in place of the unanimous decision making process that has been followed for 23 years.

Looking forward, there is great uncertainty about what the majority rule approach might do to water down and distort the true history and legacy of the Sex Pistols. Time will tell.

Whatever Disney does, it is doing it without John’s involvement or creative approval. John is powerless to prevent any distortion of the true history of the Sex Pistols and whatever results will be at the wish of the majority only.

In John’s words “I am the lead singer and songwriter, front man, image, the lot, you name it. I put it there. How is that not relevant? It is dumbfounding to me. It is so destructive to what the band is and so I fear that the whole project might be extremely negative. How can anyone think that this can proceed without consulting me and deal with my personal life in this, and my issues in this, without any meaningful contact with me before the project is announced to the world. I don’t think there are even words that I can put forward to explain quite how disingenuous this is. As I said in the lyrics of The Order of Death, This is what you want, this is what you get…”

John Lydon is embarking on a nationwide Q&A theatre tour in the UK (http://www.johnlydon.com/tour-date

If you have any questions, you can put them to John direct in venues throughout the UK from September to November