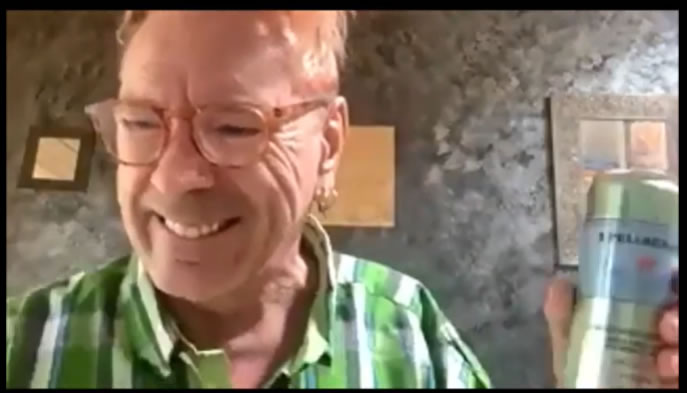 John Lydon talks with Nigel at Louder Than War about the upcoming PIL tour which commences June 6 in Manchester, life at home, The Sex Pistols, recording with PIL, the Pistol documentary and much more in this revealing interview from his home in LA!

Brix Smith, formerly of The Fall and The Extricated, has been confirmed as support for PIL on 8 UK shows this June. Her new band also features members of My Bloody Valentine.

See Shows for all PIL 2022 dates and ticket links… 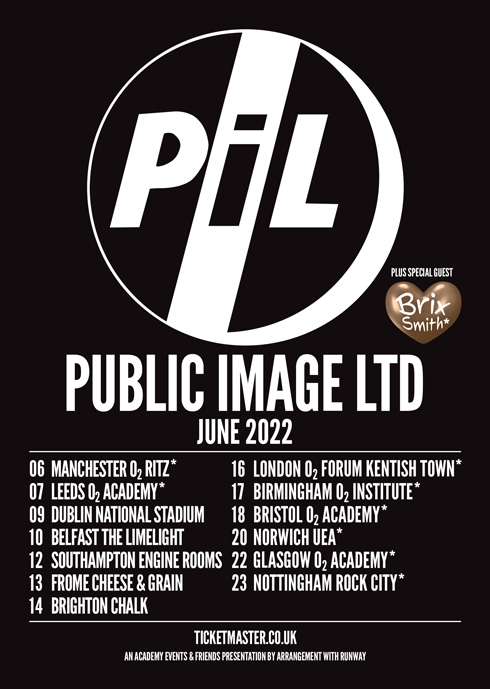 Huge thanks to John for this interview!

After watching this interview please check out our recent interview with Paul Cook.

Words by Nigel Carr. More writing by Nigel on Louder Than War can be found in his Author’s archive. You can find Nigel on Twitter and Facebook Listen to Nigel’s show on Louder Than War Radio – Wednesdays 9-11 pm! here and on the free Apps:  https://s2.radio.co/sab795a38d/listen