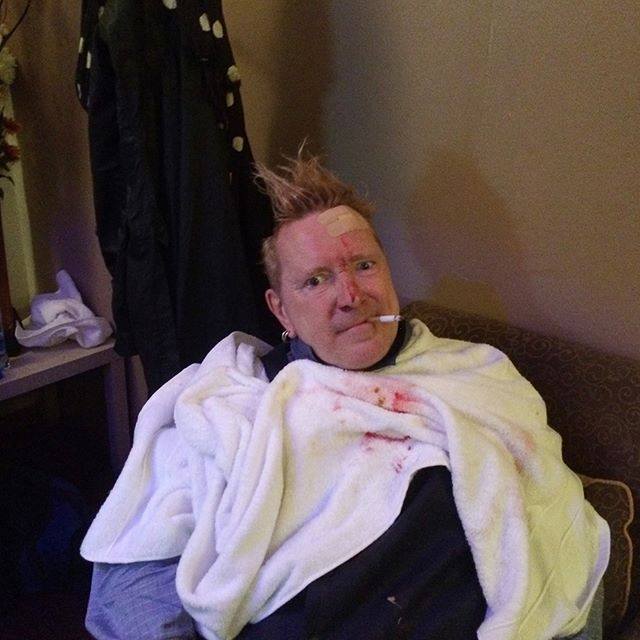 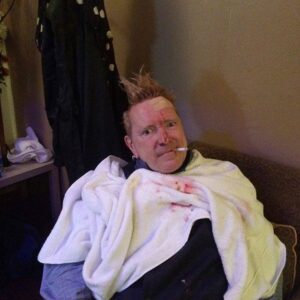 Iconic John Lydon was hit in the face by a bottle at a gig in Chile. The cowardly attack happened at the… and marred an otherwise brilliant gig by the band  and a warm reception from a great crowd who turned upon the attacker before a magnaminious Lydon told them to leave the culprit and shrugged off the assault.

The band were playing at Club Blondie in Santiago on their first tour of South America for decades and the reactions have been great. We remain baffled by the sort of idiot that throws a glass or bottle at a performer – a pointless, cowardly and spineless reaction but are relived to note that Mr. Rotten is fine.