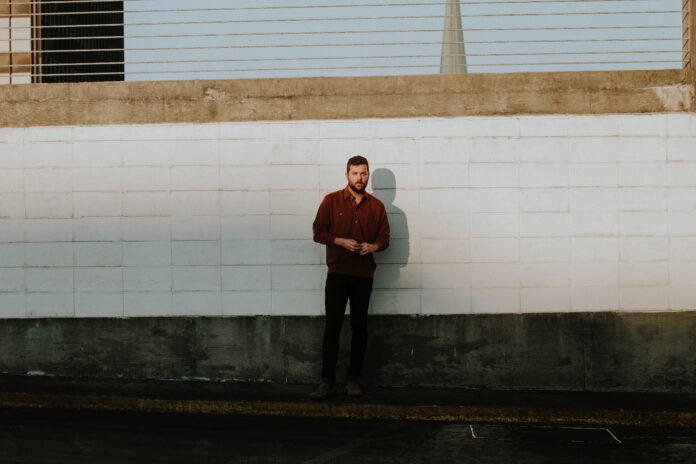 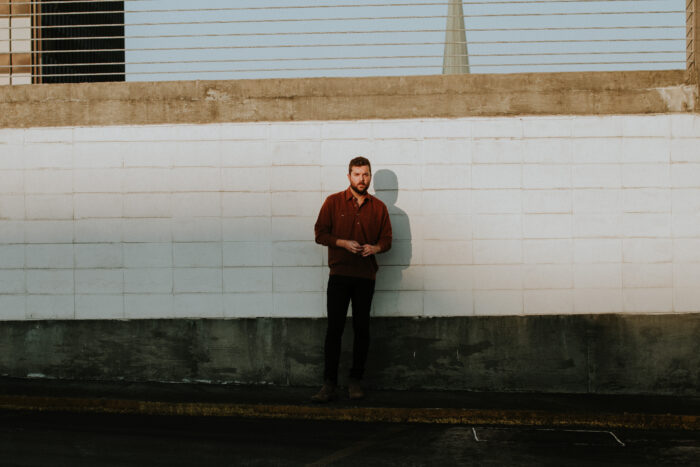 John Lingard has shared his latest single, Broken Receiver, an atmospheric ballad that spans Americana influences to the soaring choruses of indie heavyweights. Check it out below.

Melbourne based singer-songwriter John Lingard creates what have been described as heartfelt, acoustically driven ballads. He has so far enjoyed relative success in his home country, but he is now branching out and hoping, with songs like Broken Receiver, to capture new audiences. He is already starting to make waves in Nashville as a songwriter. His songs draw on a lush well-produced pallette and seem primed for mainstream radio.

On the track Broken Receiver, Lingard says, “Broken receiver is about the distance in a relationship, physically and emotionally and the struggle trying to navigate through it. Co-writer Mark Watrous travels a lot for gigs and I was in a long-distance relationship at the time so we had that in common. Sometimes the distance can make you feel disconnected and guilty. I became complacent at times and I didn’t feel deserving of the love I was being given.”

Listen to Broken Receiver below.