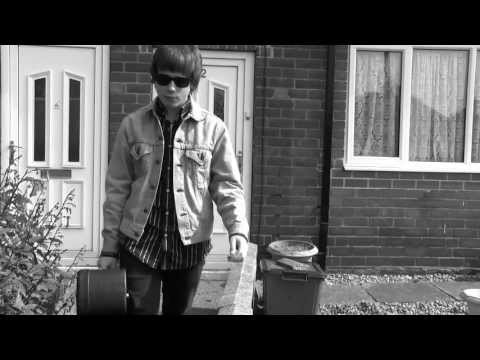 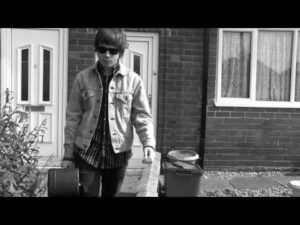 John Lennon McClullah, the 15 year old teenage wonderkid whose raw songs that tell the truth of life in the current UK made a real impact last year, now hits the road this spring.

Released on Alan McGee’s 359 label, John’s acoustic solo songs are raw, eloquent and melodic missives from the frontline and his assured live performances have seen him win over fans at a varied bunch of supports from Reverend And The makers to Alabama 3 as well as many festivals.

The first few dates of the Spring 2014 tour listed below….there are more to be added including European dates.