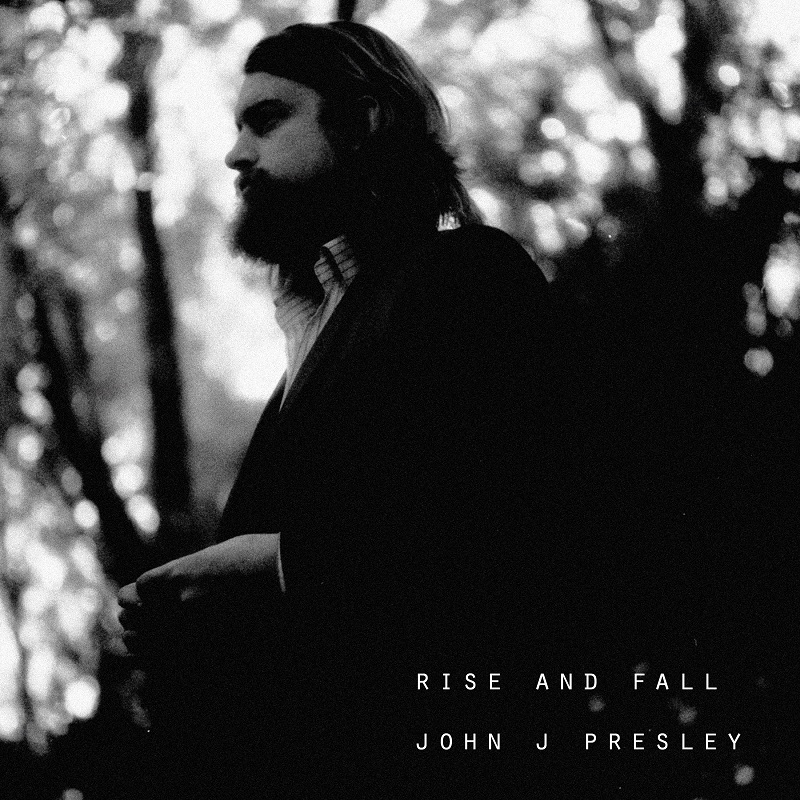 Celebrated  mood-maker and electric bluesman John J Presley has announced details of his debut album for which we can exclusively unveil the title: As The Night Draws In will be released physically and digitally on 25 January  2019 through Nica Records/AWAL and BMG.

Alongside the title unveiling, Presley has released the visuals for his menacing new single Rise And Fall. We have an exclusive premiere…watch here:

This latest release from the forthcoming album has continued to gain a massive trajectory of support across the board after the first single True Love Waits. Presley sees support from every corner – from Cerys Matthews (BBC Radio 2) to BBC Radio 1 indie anthem conductor Jack Saunders, long term supporters John Kennedy and Radio X. Rise and Fall is also currently sitting high on the Amazing Radio A-list.

On the new album, As The  Night Draws In,  Presley draws deeper than ever before in his songwriting and arranging – sweeping orchestral lines coupled with menacing drones and experimental flourishes, conjuring up his more evocative side. The roots of his sound though remain in the blues, and his distinctly unique guitar tone, which has already gained him an army of fans, is still very much intact.

His approach to challenging genre limitations has put his trademark skills in high demand, notably playing as part of Duke Garwood’s live band, as well as previously performing on guitar duties for the live show surrounding Ed Harcourt’s latest release.

Of  the new record, John says:

“This album is a collection of workings from the last ten years. I wanted the body of work to show all sides of the music I make – not all riffs but some moments of clarity and tenderness too. Its a reflection of frustrations and anxieties but also seeing a glimmer of light. A light to hold on to most certainly. It’s the deepest and broadest body of work I’ve done to date.”

Lyrically, As The Night Draws In shows Presley pulling and pushing against frustrations and anxieties; a narrative about exploring and finding the ultimate freedom. 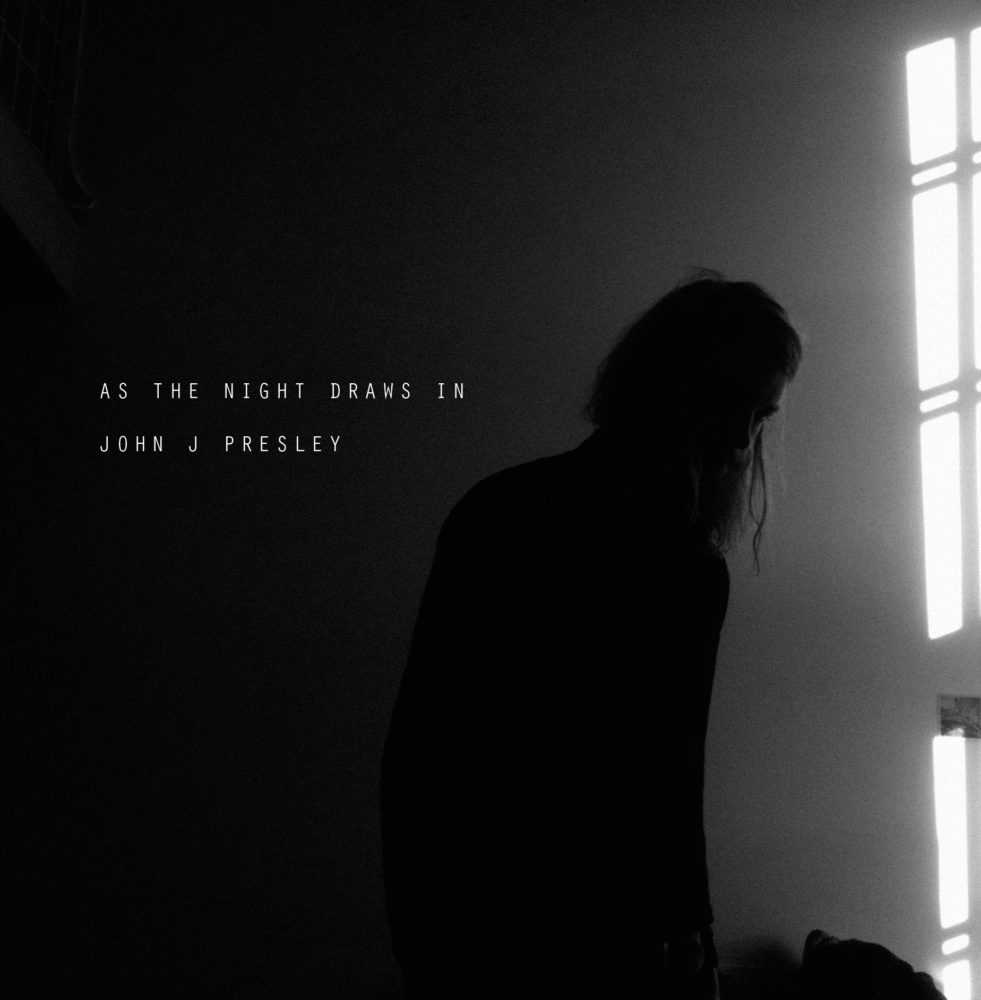 After 2 hugely successful singles and EP release, Presley is now ready to sign off on his first long player. Some time has passed since his last EP release White Ink, which was recorded at Toe Rag Studios (The White Stripes, Metronomy). During this time John was out playing in the live arena, spending lots of time in Europe, where he toured alongside projects such as Paradise (Simone Marie from Primal Scream), Rob Ellis (PJ Harvey), Sivert Hoyem and Rob McVey (Marianne Faithfull). He was also invited to perform at a specialist film festival in Poland and play in abandoned Rothschild factories in the Czech Republic to name a few.

As The Night Draws In was recorded between attics in North London and a secluded studio in North Wales. It’s a debut that bears all the hallmarks of this celebrated electric blues man starting his next chapter.

John and his band will perform at the following shows…

Feature prepped by Mike Ainscoe. You can find more of Mike’s stuff on Louder Than War at his author’s archive. He can be found on Facebook and is currently revamping his website…