Home Music John Howard – In The Stillbeat Of A Silent Day – single... 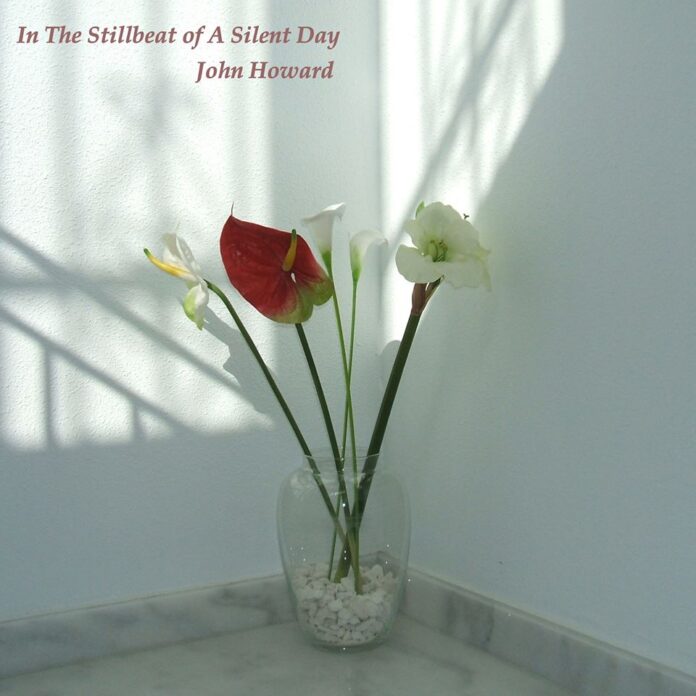 John Howard – In The Stillbeat Of A Silent Day 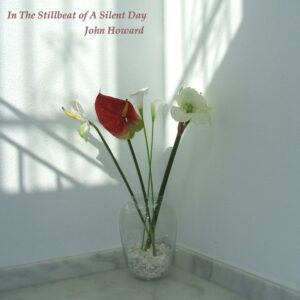 New single from John Howard, his follow up to It’s Not All Over Yet which was released this February, mastered by Ian Button of Papernut Cambridge and who is also a member John Howard & The Night Mail…..Ian Canty, to quote Depeche Mode, enjoys the silence…

Though I have no way of knowing for certain, I would imagine inspiration for a songwriter may crop up at the oddest of times. You can’t really get much more odd than the situation we currently find ourselves in, the enforced home life that is the reality right now for the great majority of us. John Howard, who is in the form of his life (which if you know anything of his considerable track record, is really something), focuses on the solitude, reflection and eerie quietness of lockdown on his new excellent single In The Stillbeat Of A Silent Day.

The song builds up in a quite majestic style. Taking its cue initially from John’s recent piano and voice pieces, as the song develops the sound gradually begins to be broadened out delightfully by accordion, double-tracked voices and percussion. This is beautifully crafted and affecting, pinpointing the fears and anxieties that tend to ricochet around the brain during these changed and strange circumstances, but ultimately the words offer hope for the future. Added to that the delivery and musical landscape is perfectly judged and very moving indeed. Like the very best pop music, In The Stillbeat Of A Silent Day preserves a moment in time that will remain forever fresh.

But why is that so? Well it is difficult to break down the magic that presents itself here, but I suppose it’s in the way he introduces the slight changes of emphasis and the different instrumentation that enhances the whole evocative pull of the tune, taking the listener in deeper whilst the song itself unwinds at its own pace. This is down to pure talent I guess, the true touch of a master capable of taking us on a real emotional and musical journey in the space of just four precious minutes.

Ok I’m a confirmed John Howard fan, but taking that to one side I would still say now is a great time to discover the man and his talents if you haven’t already. On this single you have a marvellous example of his gift for melody and ability to sum up complex situations and feelings into relatively few, but always finely-chosen words. There’s many more examples to discover in his canon, but In The Stillbeat Of A Silent Day is an excellent way to begin, as it is a gleaming, glittering jewel.

In The Stillbeat Of A Silent Day is available across all digital platforms including Spotify, iTunes and Tidal from Friday 15 May 2020