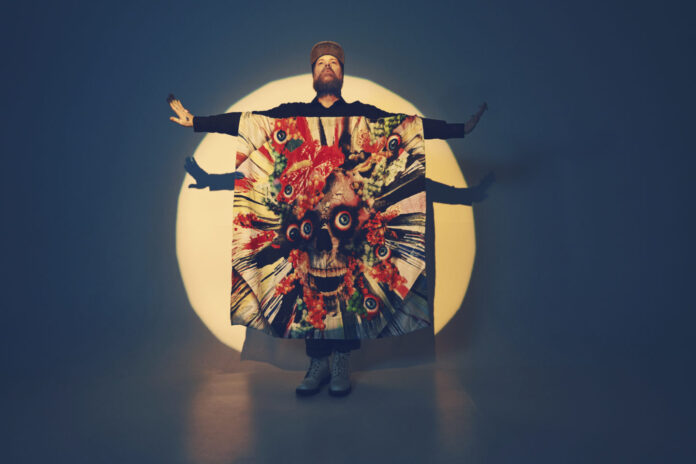 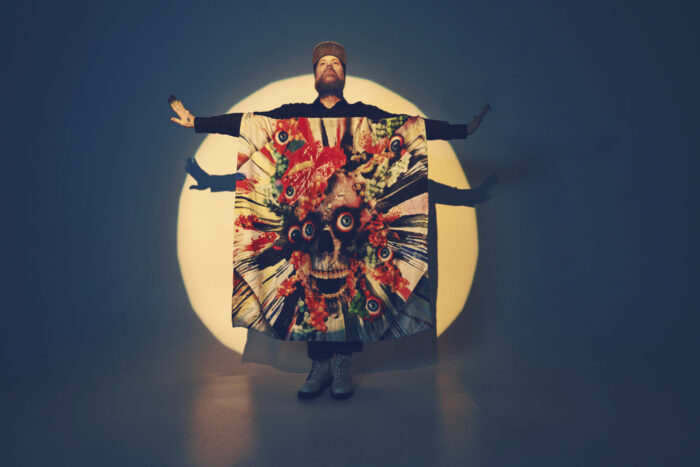 In collaboration with the Storyglass podcast studio, the American songwriter John Grant is recording a series of episodes, featuring guest artists.

Named Beautiful Creatures, the podcast will focus on “the complexities, cruelties and meaningful distractions that life has to offer”. The list of guests includes like-minded artists, kindred spirits and, as John Grant puts it, “some of Earth’s premier citizens” – actor Paul Rudd as well songwriters Kristin Hersh and Linda Thompson.

Three episodes will be released on Tuesdays from the 30th of November to the 14th of December. The detailed schedule is posted below:

The episodes will be accessible on all podcast platforms, including Spotify.