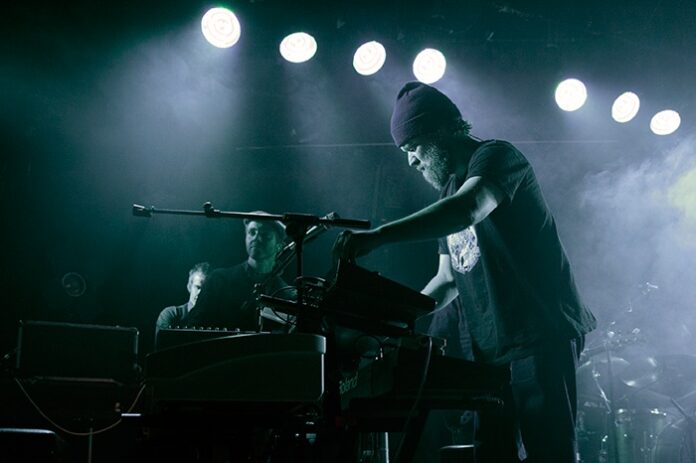 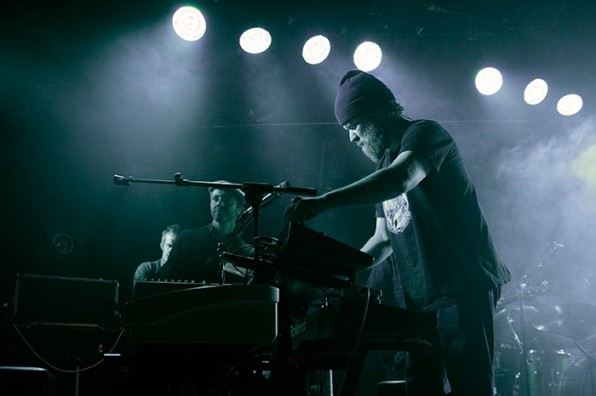 Following an excellent live review of John Grant and Gemma Ray at Leeds last week we now present for you a photo review from their Bournemouth show. All photos by Tess Donohoe (@Tess_Donohoe). John Grant returns to the UK in November – a full list of those dates can be found below – and he’s at End of the Road festival at the end of August.

The amazing John Grant continued his journey to Glastonbury Festival with a visit to the seaside last Thursday. It was a grey, miserable English summer day that greeted the American singer-songwriter but that certainly didn’t dampen spirits for his packed out show at the Old Fire Station. He was on great form and seemed to thoroughly enjoy playing a full set including a typically rousing “Queen of Denmark”. One dedicated fan roared, “I’ve seen you 8 times!!!” to which John appreciatively laughed. After that it was onto Brighton and then Pilton. John’s set at Glastonbury Festival can be viewed here.

Here’s some photos of him in action in Bournemouth, plus support act Gemma Ray messing about with a knife! 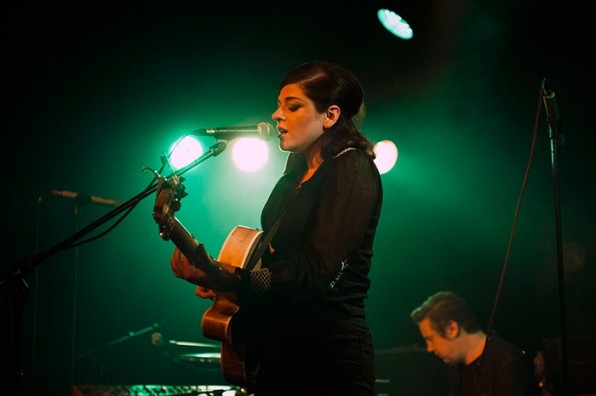 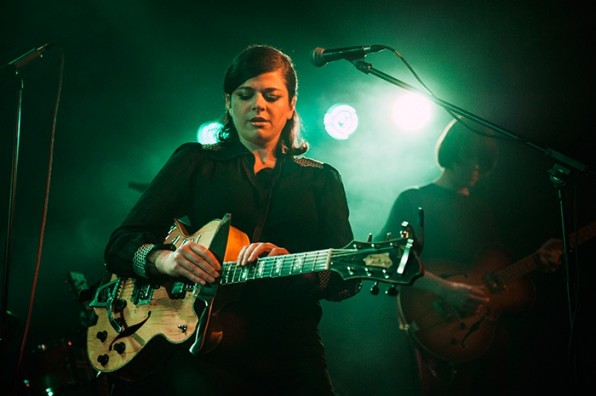 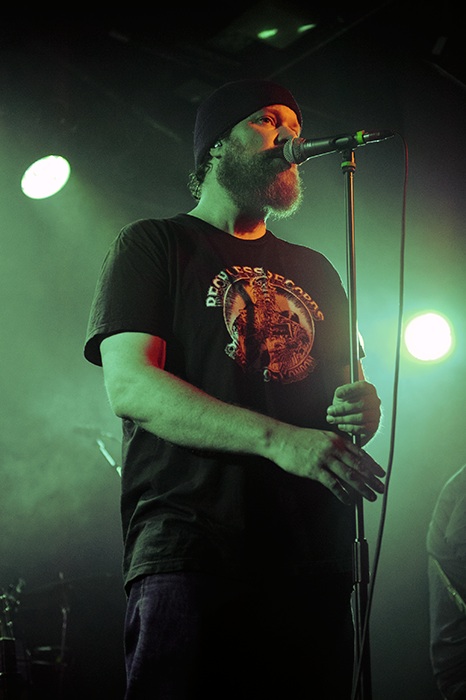 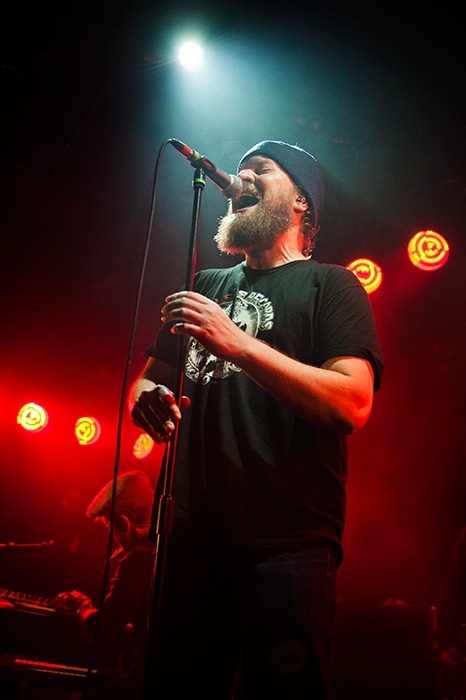 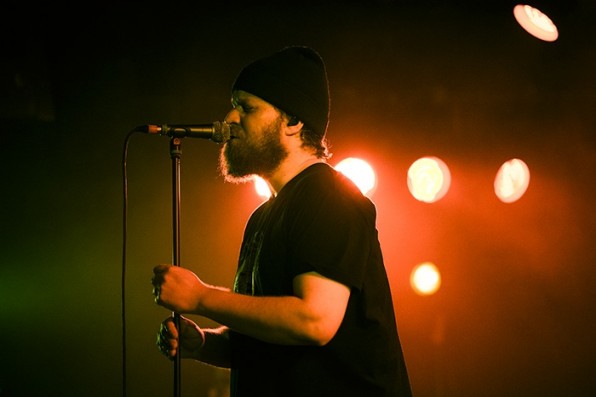 John Grant returns to Blighty for a tour in November. Full details below. Ticket sales aren’t open yet but when they are it’ll be from John’s website here: johngrantmusic.com/tour-dates.

All words by Nick Holmes whose Louder Than War archive is here. Nick also tweets as @oldenick666. The photos area ll © Tess Donohoe. Tess’ website can be found here: tessdonohoe.com and she tweets as @Tess_Donohoe.