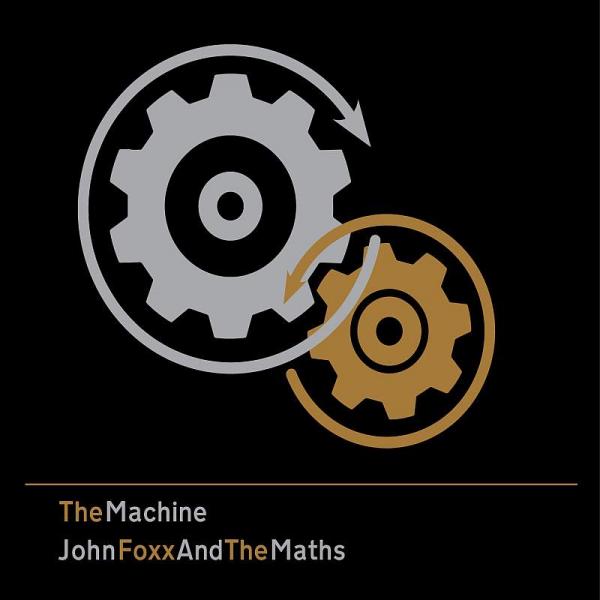 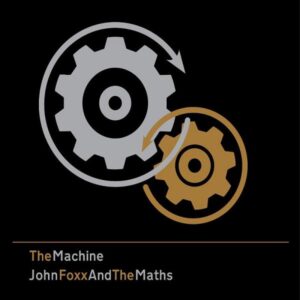 John Foxx And The Maths – The Machine (Metamatic Records)

Often revered, John Foxx is an undisputed legend in electronic music. With every critically acclaimed release comes a flurry of interest and a highly deserved reception as the man, often bordering on genius presents new and exciting collections.

The Machine performed by John and Benge is no exception, beginning with the sound of wind or maybe the breaths of the machine, The Ghost In The Machine is a dark and atmospheric piece. It progresses from a soothing beginning to a gentle rumble before leading seamlessly into The Other Mother which echoes Roy Budd’s theme for 1971s Get Carter, another translucent and calming listen.

The album was written during 2015 and 2016 as the soundtrack to The Machine Stops, a theatre presentation of E.M. Forster’s short story which tells of an apocalyptic vision, a planet unable to contain life with its inhabitants living underground. Controlled by the machine, it gives a frightening insight into the future, our present, with communication via screen and mobile devices, a prediction of text messaging and a culling of the eco-system. With added tracks and mixes the album is complete.

Concentrating largely on minimal sounds for the first five tracks, presumably as a delicate backdrop to the stage production, on Hive Frequency, the pace is lifted with a beating bass sound and a mechanical breath insinuating that the machine is waking from its slumber before retreating and sleeping once more. Transworld Travelogue once more increases the beat with an almost deafening intro and a short retreat before steaming along once again.

As you’d expect, it’s a largely instrumental album with the occasional vocal from Elizabeth Bernholz on Genetic Hymnal, a track with some clinically perform field recordings and a choral persistence which makes it very special indeed. Foxx himself sings on Memory Oxide again, an almost monesterial feel which moves from beauty to awe.

With Benge, who seems to have become the new second member of Blancmange of late, completing the partnership with Foxx, The Machine is a clean and precise piece of work many times a quite beautiful collection concluding with the serene Orphan Waltz.