Home News John Foxx ‘The Complete Cathedral Oceans’ to be released as a deluxe... 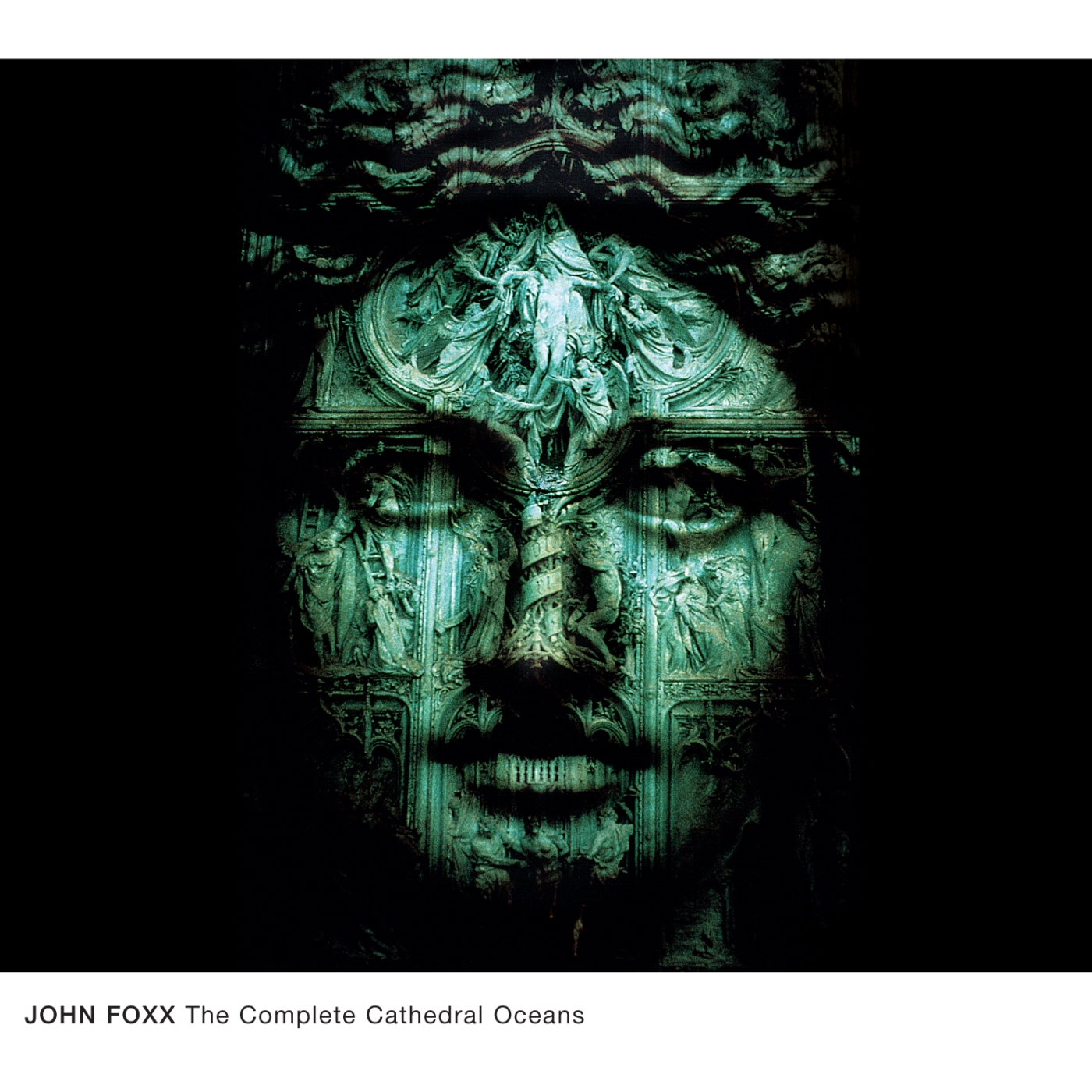 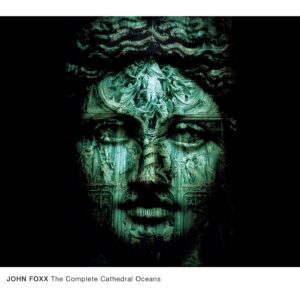 This marks the first ever vinyl release for the beautiful, elegant trilogy of ‘Cathedral Oceans’ (1997), ‘Cathedral Oceans II’ (2003) and ‘Cathedral Oceans III’ (2005). The music is spread over five 12”s and is accompanied by 12 X 12” art print and a book containing Foxx’s stunning images and passages from his novel ‘The Quiet Man’, all of which is encased in a deluxe hardback book set – the book contains dozens of Foxx’s beautiful images (several previously unseen) along withpassages from his book “The Quiet Man”. Also included is a 12×12 framable print of one of the images.

Every copy of this limited edition run of 750 is hand numbered.

Originally becoming known as the frontman of Ultravox, subsequently as a critically acclaimed solo artist, John Foxx is one of the most important exponents of electronic and ambient music.

Cathedral Oceans is a project whose recording began in 1983, but the gestation period was even longer. “Cathedral Oceans started when I was kid, when I sang in a choir briefly,” Foxx told FACT. “During that time I became very interested in the way that sound worked in big spaces, churches particularly. I learned a lot of things there but I didn’t understand a lot of what I’d actually learned until later. And when I started recording I’d almost forgotten about all that until I started using echoes and reverberations, and then I realised that I could use some of that to simulate things that happened when I was singing in churches back then, and use that old knowledge of how a single voice in a massive space behaves. It really inspired the juxtaposition of old style church music with modern technology and synthesizers creating notional space, rather than real space.” 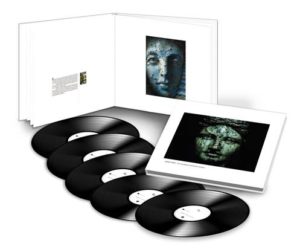 Its not cheap; £99.99; but lets not forget Harold Budd described the work as “Cathedral Oceans is almost a full mass. It’s so beautiful it reduced me to tears”

Pre-Orders are being taken now.