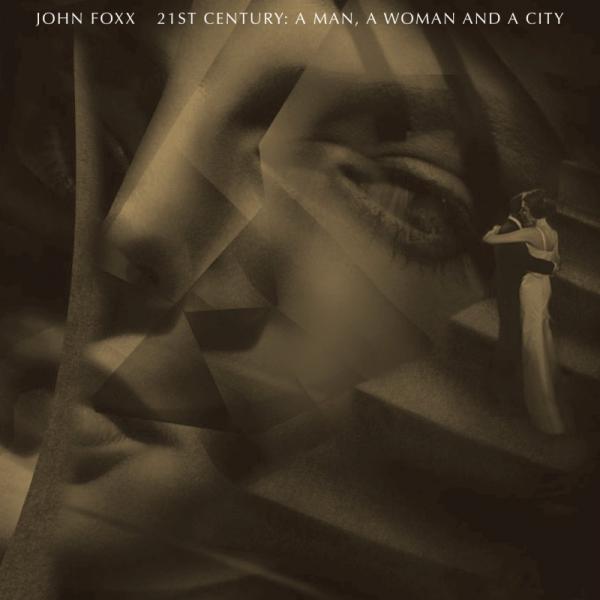 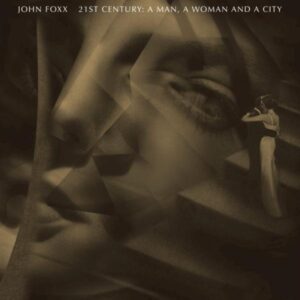 Gary Numan cites John Foxx as a hero, that’s quite some compliment. To many the name of John Foxx is either unknown or held with limited knowledge, to others he is a regarded as a pioneer of electronica.

Born in Chorley Lancashire, Foxx formed his first group Tiger Lily in 1973. Lasting just a few years and after several name changes, including The Zips and (interestingly) The Damned (not *that* one), the band settled on the name Ultravox! in 1976. Ultravox would later drop the exclamation mark from their name and were also dropped from their record label in 1979. After a self-financed tour of America, Foxx left the band.

Ironically, success soon followed for the band without Foxx who had small hits with Underpass, No-One Driving and Burning Car from his debut album Metamatic. Probably best known commercially for his singles Dancing Like A Gun and Europe After The Rain (both lifted from 1981s The Garden album), Foxx has continued to produce synthesizer music with forays into ambient barring a self-induced absence from music between 1985 and 1997.

21st Century: A Man, A Woman And A City represents his output from 2000 to 2015 and contains an impressive seventeen tracks over those sixteen years. Collaborations with The Maths, The Belbury Circle and Jori Hulkkonen to name a few and two previously unreleased remixes by OMD and ADULT make an album that is inspiring to say the least.

Perhaps the most notable thing about Foxx is that his sound has rarely changed. As a compliment and not an insult, his sound is firmly fixed in early 80s electronica but is unmistakably his work. The sound is pure synthesizers with soft vocals and choruses which rise and remain like gorgeous clouds on summer days. Foxx is indeed a musical inspiration.

Beginning chronologically, the album opens with his comeback A Funny Thing (with Louis Gordon) from The Pleasures Of Electricity album. A house influenced track it is sparse and stunning in its light and airy feel. Never Let Go confirms his ability to willingness to experiment.

When Foxx teamed up with Ben Edwards and formed The Maths, Foxx seemed to come home. The delightful Evergreen begins with a sound not dissimilar to the openings of OMDs Enola Gay and Interplay and Catwalk further display some of his most commercial work to date. The former in particular, is a song so well constructed and executed that it questions why it failed to reach widespread acceptance.

A Man And A Woman features the haunting voice of Hannah Peel. A member of The Maths and more latterly The Magnetic North, Peel adds an almost angelic side to the proceedings. The album closes with collaborations with Robin Guthrie on the beautiful Estrellita and Gazelle Twin, and remixes from OMD (their unmistakable sound on The Good Shadow) and ADULT, but it is the teaming with Gary Numan on the remade Talk – now renamed Talk (Are You Listening To Me?) that ends the collection on a beefy note.

Numan adds his trademark bassline and Replicas synth lines to make the mutual appreciation of two artists a fitting overture to a timely and well assembled compilation.