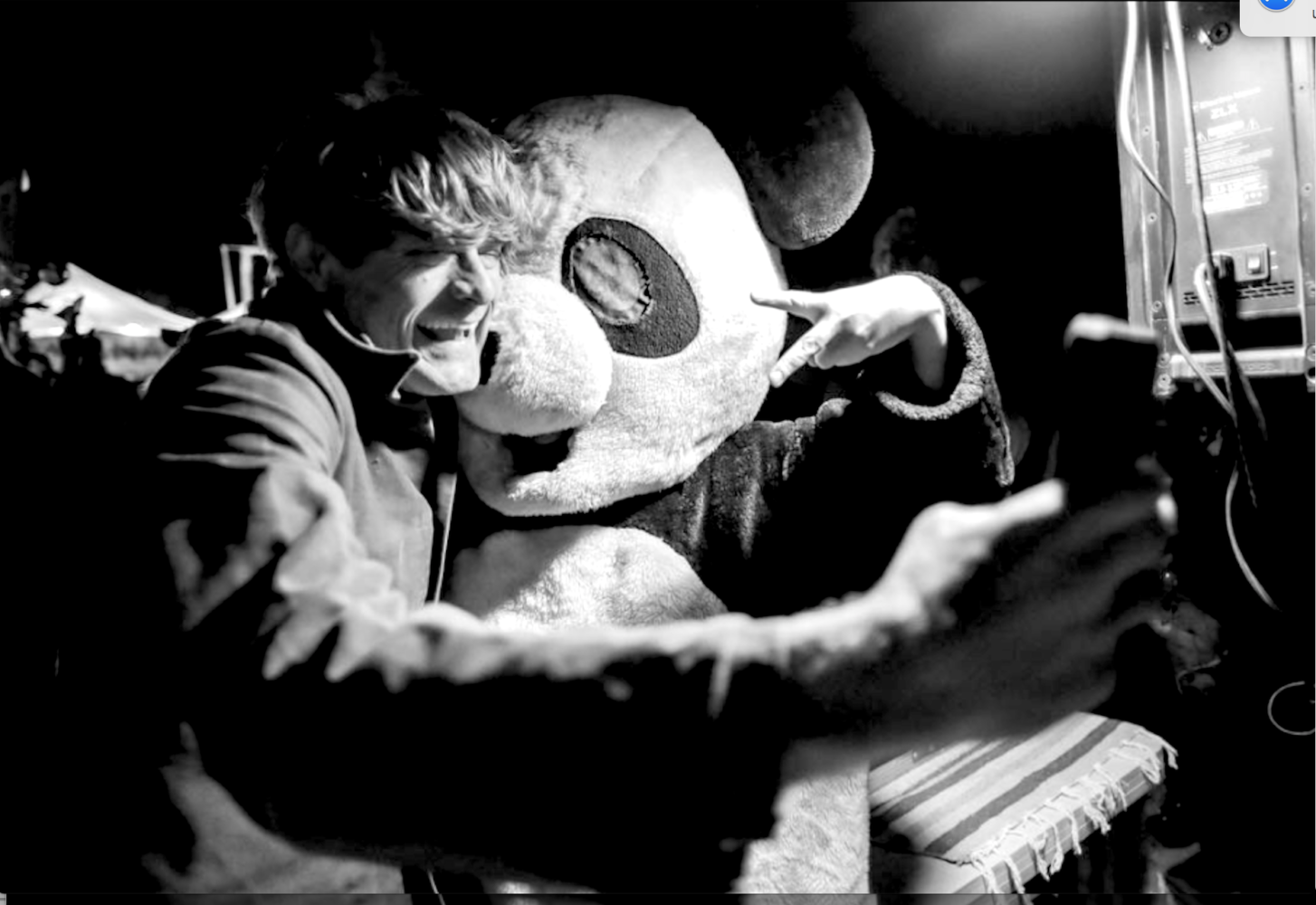 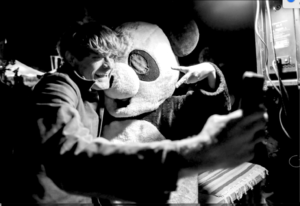 The Oh Sees have been one of the most consistently and relentlessly exciting bands of the past couple of years with an endless stream of album that, somehow, never relent on the quality control. This Friday sees the latest release from the band that once played one of the greatest gigs we have ever seen in Liverpool where despite all the gear breaking they still kept playing…the new album, Smote Reverser, is another double album adventure into the genius mind of John Dwyer…and is available from the following links…

‘Crack the coffers, Oh Sees have spawned another frothy album of head-destroying psych-epics to grok and rock out to. Notice the fresh dollop of organ and keyboard prowess courtesy of Memory Of A Cut Off Head-alum and noted key-stabber Tom Dolas, while the Paul Quattrone / Dan Rincon drum-corps polyrhythmic pulse continues to astound and pound in equal measure, buttressed by the nimble fingered bottom end of Sir Tim Hellman the Brave and the shred-heaven fret frying of John Dwyer, whilst Lady Brigid Dawson again graces the wax with her harmonic gifts.

Aside from the familiar psych-scorch familiar to soggy pit denizens the world over, there’s a fresh heavy-prog vibe that fits like a worn-in jean jacket comfortably among hairpin metal turns and the familiar but no less horns-worthy guitar fireworks Dwyer’s made his calling card. Perhaps the most notable thing about Smote Destroyer is the artistic restlessness underpinning its flights of fancy. Dwyer refuses to repeat himself and for someone with such a hectic release schedule, that stretching of aesthetic borders and omnivorous appetite seems all the more superhuman!

‘Great Aussie band , full of friction , dubby underground, all sounds are made from odd source material. Really dig it.’

‘Someone tell them to put this out on LP already. Everything you ever wanted to hear from this unit. Blaster pack guitar loops , tight kraut machine drumming. Teutonic tonic.’

‘Everything they’ve ever done. They keep getting better. Listen. Go see them live.’

‘This is an old recording from the 80s , but its new to me; fucking basher.’