Home News JOHN COOPER CLARKE ANNOUNCES “I WANNA BE YOURS AT CHRISTMAS: AN EVENING... 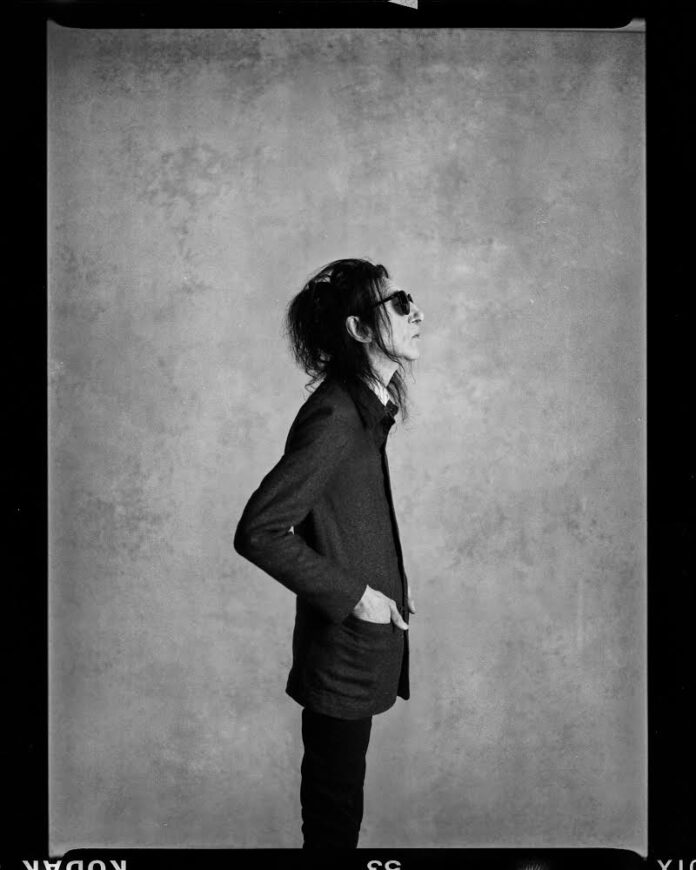 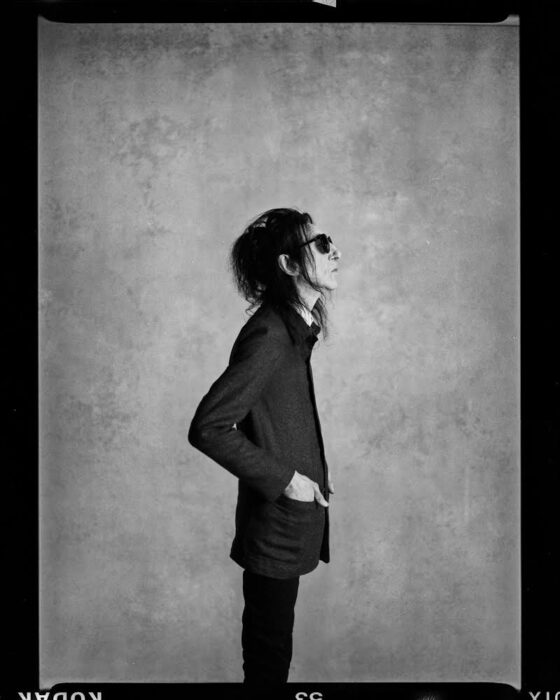 John Cooper Clarke, has announced a very special, one-off Christmas gig which will be live streamed around the globe from Colchester Art Centre on Saturday 12th December.

John will be joined by a host of live spoken word artists from around the country as poets beam in from all corners of the land for a festival of poetry designed to bring some much-needed Christmas cheer to households across the world.

As John’s one and only gig of 2020, expect a very special evening as John braves the elements, and a global pandemic, to make his way to Colchester Arts Centre, ensuring that 2020 doesn’t mark the first year since 1975 that John hasn’t done a gig… And of course, as part of a festive public service mission to keep the country entertained this festive season. Tickets are £11 and are available here https://johncooperclarke.myshopify.com/

Despite all his gigs being postponed until Spring/Summer 2021 it’s been a busy year for John having published his much-anticipated memoir “I Wanna Be Yours” with Picador in October. Receiving rave reviews across the board (“Fantastically Entertaining” – The Times, “The most amusing autobiography of a literary aesthete you are ever likely to read’ – The Telegraph) – the book is a hit with critics and fans alike selling over 15,000 copies in the first month and reaching number 11 (excl manuals) in the Sunday Times bestseller charts.

The evening will kick off at 17.00 (GMT) and will culminate with John’s one and only performance of 2020.  Expect John’s greatest hits as well as plenty of gags, laughs and riffs as John bursts back onto the stage, just when the country needs him most.

The event will be hosted by John’s long-time friend and road-manager Johnny Green, who will also welcome the following superb live poets:

Henry Normal
After 30 years of producing and writing phenomenally successful TV programmes such as Gavin and Stacey and movies as big as Philomena, with Steve Coogan in Baby Cow Productions, BAFTA-award-winning Henry Normal has returned to his first love of poetry.

Henry’s poetry renaissance is inspired by his experiences bringing up his autistic son Johnny and his humble upbringings in post-war Nottingham. The results are a funny and moving collection of work, about life and family.  Henry has written and performed six BBC Radio 4 shows, A Normal Family, A Normal Life, A Normal Love, A Normal Imagination, A Normal Nature and A Normal Universe, combining comedy, poetry and stories about bringing up Johnny. In 2018, Two Roads published A Normal Family: Everyday adventures with our autistic son, which Henry co-wrote with his wife, screenwriter Angela Pell. Henry has had a prolific number of recent solo poetry collections published by Flapjack Press including Staring Directly at the Eclipse, The Department of Lost Wishes, Swallowing the Entire Ocean, and  most recently The Escape Plan in 2020. He is ‘The Alan Bennett of poetry’ according to The Scotsman.

Mike Garry
Mike Garry’s gritty poetry has won admiration far and wide. A staunch Mancunian, his collaboration with Joe Duddell and New Order in New York’s Carnegie Hall in 2014 received five star reviews. Championed by Philip Glass, with whom he created a libretto premiered at the 2015 Days and Nights Festival in Big Sur, his performances are passionate swirling rhythms of thoughts and emotions converted to monologues of quick fire words. His Tribute to Tony Wilson St Anthony, was a unique pop chart entry in the UK. Mike has worked in thousands of schools and his three books, Men’s Morning, Mancunian Meander and God is a Manc have become schemes of work in schools throughout the UK. His poetry is regularly heard on BBC Radio and TV.

Luke Wright is a spit and sawdust wordsmith. From Essex, his poems are inventive and engaging, documenting 21st century British life with wit, humanity and panache. He’s toured around the world for the past 20 years. He is a Fringe First winner for new writing and The Stage award winner for acting. In 2021 he’s touring his third verse play – The Remains of Logan Dankworth. He’s opened for The Libertines to celebrate 20 years of gigging and has released a double album himself TWENTY

Toria Garbutt
Toria Garbutt is a hugely talented poet and educator. Born and raised in the Yorkshire mining town of Knottingley. Her first album Hot Plastic Moon was released in 2015 and her début poetry collection ‘The Universe and Me ‘in 2019. Her words were featured in Not Too Tame’s Northern Souls at the Edinburgh Fringe and, in The Guardian for a feature on The Rise of the New Poets. “Powerful, accessible, intelligent and musical.  Professor Benjamin Zephaniah

Martin Newell
Martin Newell is a poet, singer-songwriter, columnist and author who has released several volumes of poetry.  He’s lead singer of guitar pop band Cleaners from Venus, Colchester legend, and a pioneer of cassette culture and DIY music.

Clare Ferguson-Walker
Clare Ferguson-Walker is a massively talented sculptor, painter, singer and poet. Based near Laugharne in South Wales, her poetry has been described as hilarious, crude and thought provoking. She has had recent great reviews for the UK tour of her hit one woman show, California Scheming.

Ross Sutherland is a writer and performer from Edinburgh. He has written for radio, stage, and has written three poetry books. He runs poetry-writing workshops working with organisations including The Poetry Society, International PEN, National Portrait Gallery and London Science Museum.

Attendees will be able to buy merch and Xmas gifts from John and all the artists involved at a special event rate throughout the show.

The Broadcast is produced by John’s management Edge Street Live in association with Awesome.