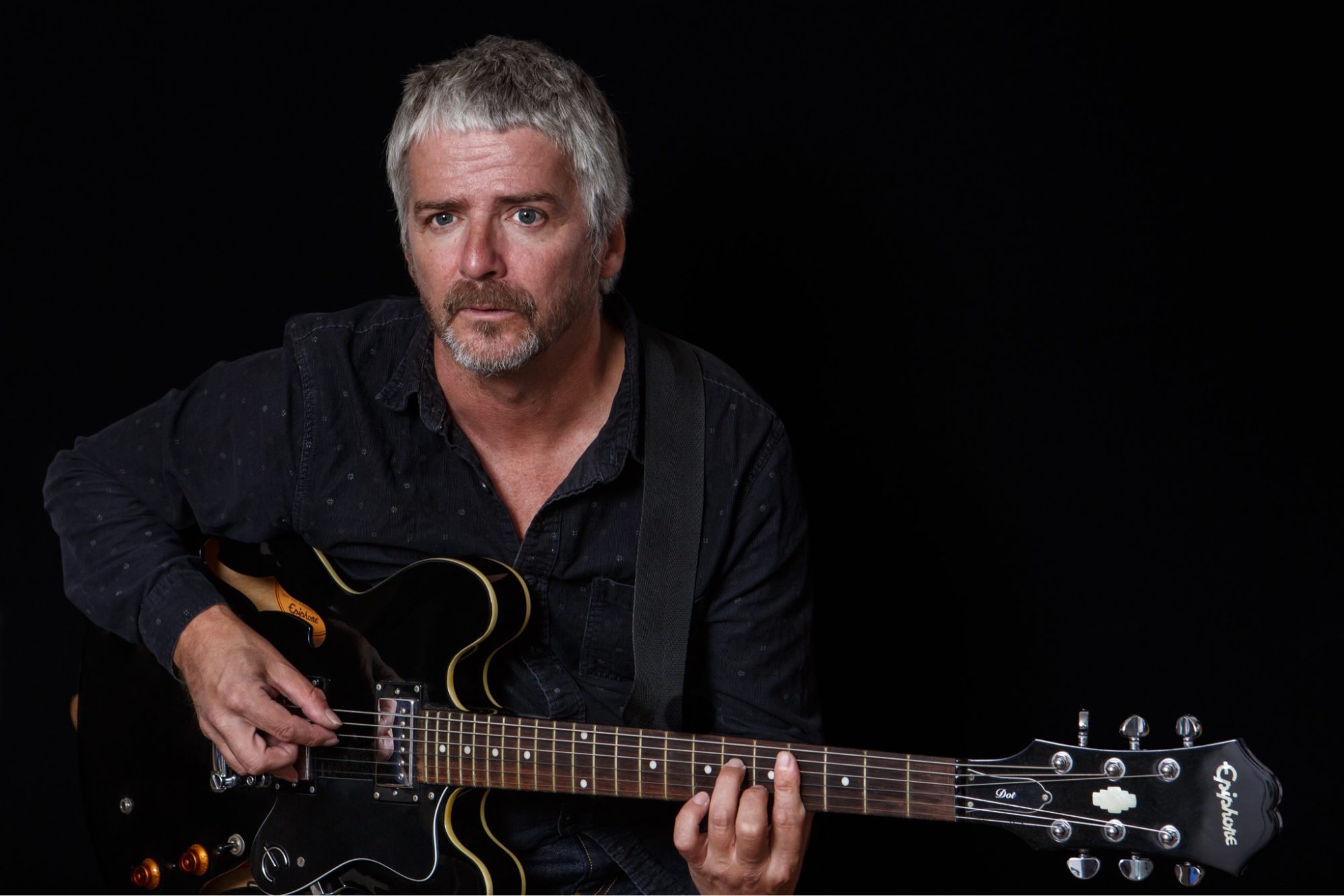 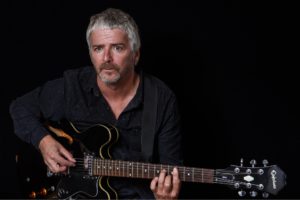 I Am Kloot’s songwriter and frontman, John Bramwell, has announced the release of his first studio solo album “Leave Alone The Empty Spaces” and a live tour of a brand new show in November 2017.

The record is a stunning showcase of John’s skilful, widely acclaimed song-writing and his unique voice. It’s the first completely new collection of songs by John as a solo artist since he started his adventures away from I Am Kloot.

“Leave Alone The Empty Spaces” has been inspired by John’s travels around the UK and Europe performing more than 300, intimate solo gigs. Travelling in his VW Campervan with his dog Henry, the experience allowed John to explore parts of the country hitherto unknown, develop his solo sound and ideas, and meet an awful lot of interesting people…

The album is inspired by the spirit of liberty, independence, adventure and solitude that John has enjoyed on the road, as well as the diverse emotions that escape and travel can bring about – from sadness to exhilaration.

His live show is testament to that too. Audiences can expect a highly personal experience from a performer who has completely immersed himself in the experience of connecting with live audiences of all kinds. This adventure has taken John to little rooms above pubs (after promising a fan he would play in their town that ‘doesn’t have gigs’) to World War II underground bunkers in Germany.

It’s about rediscovering the romance, intimacy and magic of the live music experience, one to one with the audience. The new show will include songs from “Leave Alone The Empty Spaces”, a handful of songs from his follow up album, which he has already started to record, and ten I Am Kloot classics that he has rearranged with other instruments.

This is a chance to see one of the country’s most talented songwriters at the top of his game.

Leave Alone The Empty Spaces is released on 3rd November.