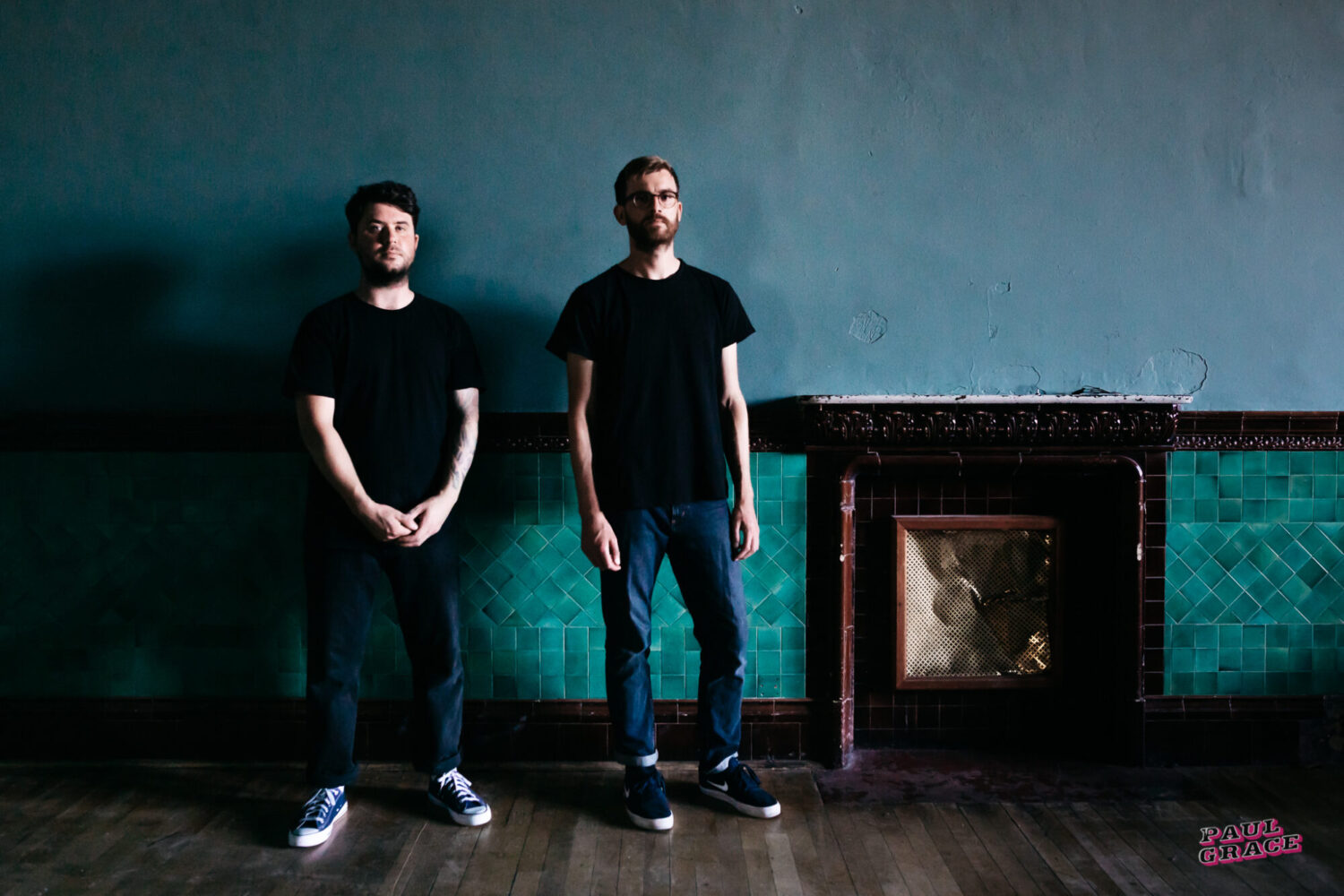 JOHN, whose second album, Out Here On the Fringes, gained acclaim in LTW’s contributors Top Albums of 2019 (second place), as well as Rough Trade’s Top 100 of the Year, have just finished recording their third record due for release in 2021. And fans attending the socially distanced London show will be hearing the new material exclusively live for the very first time! 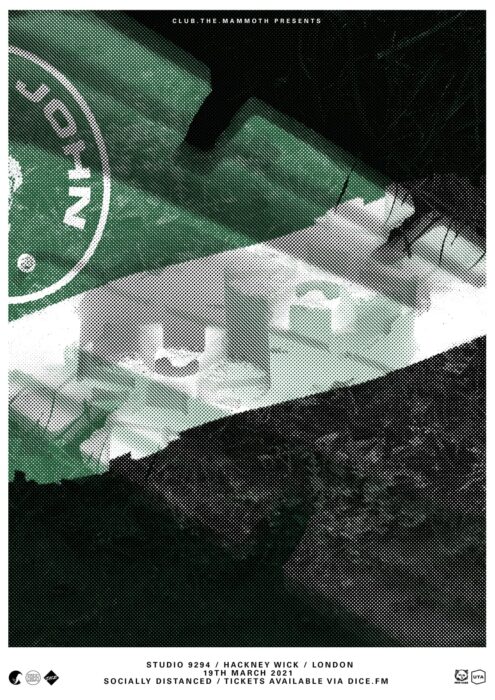 Words and band photo © Paul Grace. For more of Paul’s writing and photos go to his archive. Paul is on Facebook, Twitter, Instagram and his websites are www.paulgrace-eventphotos.co.uk & www.pgrace.co.uk