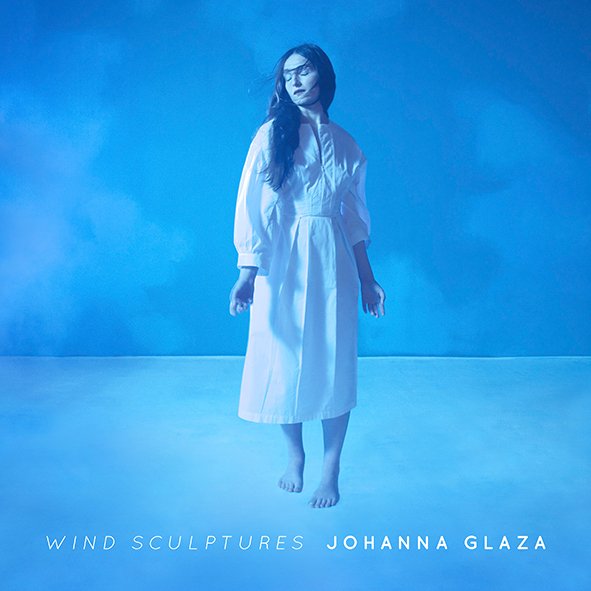 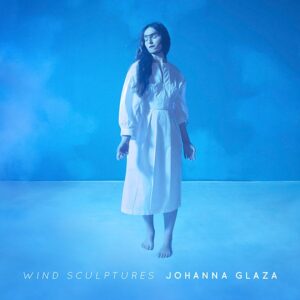 Like the incredible Phildel, Johanna Glaza has an amazing vocal range and deserves to be a household name. Pitching in somewhere between Kate Bush (the comparisons will be inevitable) and Elizabeth Fraser, it is one of those voices that often needs no musical accompaniment – perhaps the reason why much of the album is sparse with distant sounds and expanses of beautiful quiet.

Formerly fronting cult band Johanna And The Wolf, Glaza has released an album that is often bordering genius and always encapsulating. Songs are more than songs, they are individually superbly constructed and well-thought mini operettas and, collectively, a journey through emotions, wolves and mythological form.

An album containing nothing more than ‘piano, ukulele, glockenspiel and beats’, not forgetting ‘lungs’, begins with the masterful Space Mermaid a track which on first listen may be hard to get to grips with, builds from the very first second with a chorus that is infectious and captivating as it swirls, dreamlike into the inner sanctum of your mind.

Wind Sculptures is like nothing you will have heard for some time and, for a moment returning to the subject of one Kate Bush, should be attracting heavy media spotlighting very soon. The simple piano playing and melodic, lushly scaled voice of Glaza is a delight to hear and, a combination that should quite rightly attract musical pundits from all wakes. The diversity of her voice is like that of Bush, particularly on some of the higher pitched words but let that not detract from the quality her own voice. Angelic, atmospheric and unique.

In The Shadow concentrates as much on textures and sounds as it does a conventional song and, Desires is another song that is difficult to shake off once heard with an addictive ‘call’ and a chorus that will simply not disappear. Million Years is a stroke of genius, once more combining beautiful backing with several lines that are indelible to the sub-conscious.

What becomes quickly apparent is that Glaza has the ability to write songs that seem to just strike a metaphorical chord and become instantly likeable – perfect alternative pop if you will – a voice that can be nothing other than admired and melodies that intrinsically ‘fit’. All Those Dreams is a track just waiting to be discovered by the masses, a movie theme, a gigantic backdrop to the event of the year, even just a snippet to a magnificent occasion. It weaves its beautiful piano repetition around simmering percussion and obviously, the voice, that rises elegantly over everything.

Johanna Glaza is an extraordinary talent and one which surely cannot stay undiscovered for long. Wind Sculptures is simply stunning on many levels and an album which just has to be heard.