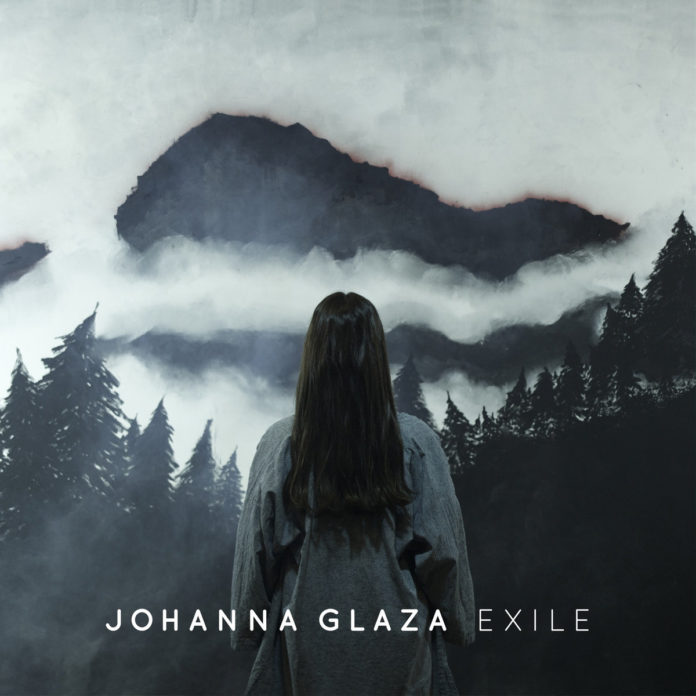 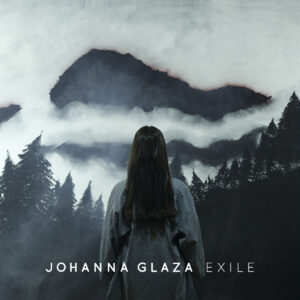 The Press Release for Exile, the incredible new album by Lithuanian Johanna Glaza states that she “won’t be pigeonholed”, to be fair, anyone that even dares to do so will have an enormous task on their hands. Glaza is original beyond unique, a vocal as pure as the most beautiful of angels and a musical accompaniment that moulds to her voice perfectly. Exile is another example of a grossly and criminally underrated artist.

Her piano playing is gorgeous, heart-melting, and the exciting percussion and effects from producer Ed Deegan adds a mystique and drama that is nothing short of enthralling. A newcomer to the world (and, it is no conventional world) of Johanna Glaza will be surprised, shocked even, that someone so incredibly talented is not a household name. Her voice an instrument in its own right, spiralling higher and higher into the clouds and the inner stratosphere like a helium filled balloon flying away to where it knows not, is delightfully haunting.

On Dear Life, a simple tune explodes into a cacophony of organised chaos “don’t give up on me” disturbingly repeated before crashing back into a charming birdsong. The steam train-like piano on Isabella, a track that originally appeared on her Albion EP in 2018, is pulsating and almost explodes after the most frenetic of segues aided by some superb synthetic additions. Indeed, the sound manipulations and atmospherics provided by Deegan should not be underplayed, they form an integral part of each track and make his input crucial to the overall sound.

The title track, Exile demonstrates Johanna’s ability to combine simple beauty with almost over-the-top climaxes. It’s almost like listening to the musical equivalent of an action movie crammed into four minutes, you could imagine it as the theme to a Bond soundtrack such is its cinematic stature. King’s Alive is almost childlike in its appearance, nursery rhyme-esque with beautiful saintly voices over probably the most conventional track on the album.

Catch And Escape, the albums shortest track at less than two minutes is folk-like with simple guitar and keyboard accompaniment before entering into this collections longest piece, the album closer Albion. The full genius of Glaza unfolds in a track that encompasses calm and chaos, beauty and horror, rule and alternative. Over its eight minutes it alone maybe encompasses the whole feel and triumph of the album.

Once more Johanna Glaza wows and shows what an exceptional talent she is. Often unbelievable, you will probably never hear anything like her again. Discover her world and you’ll probably never want to leave again.