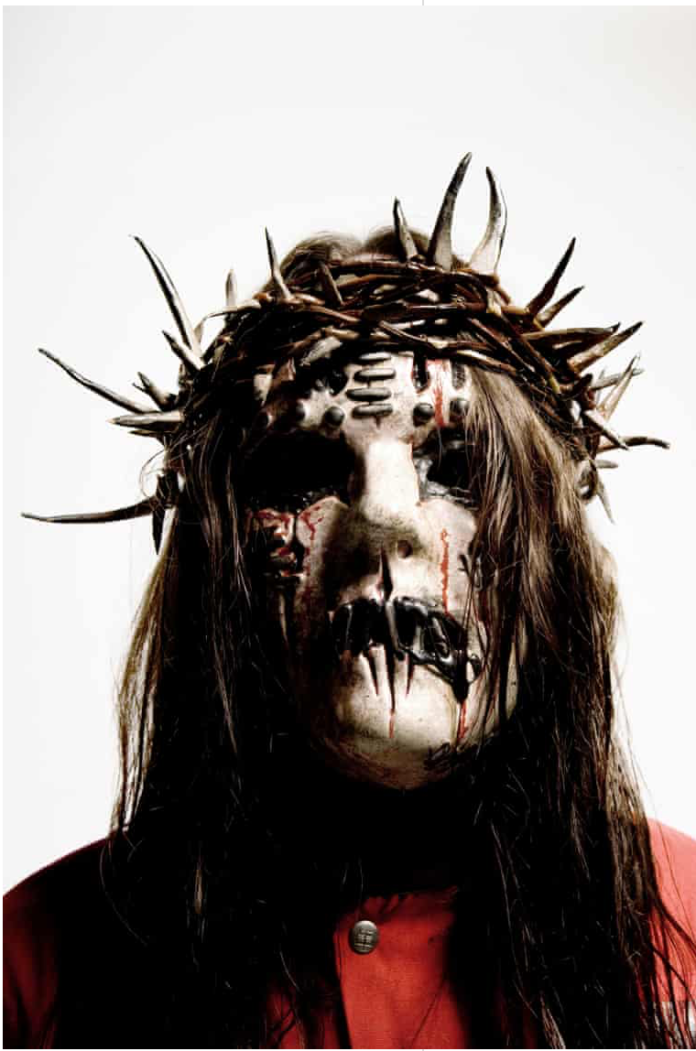 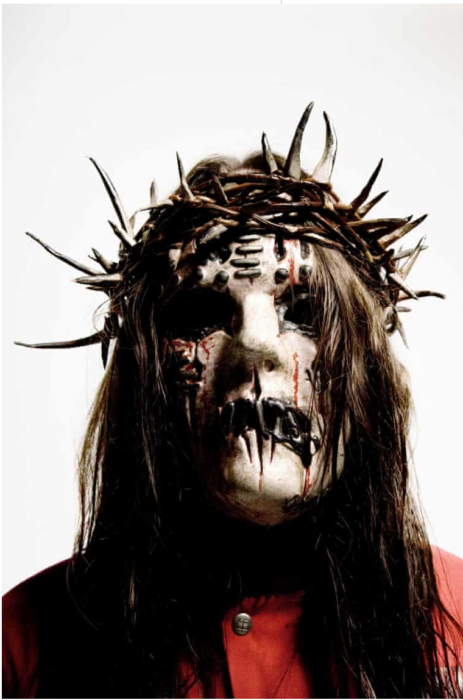 Joey Jordison the founder member and drummer from Slipknot has died at the age of 46. The band appeared out of Des Moines and initially made a name for themselves with their striking image of boiler suits and masks and a ferocious percussive dense take on metal. The music, though, was far more than the soundtrack for their effectively grotesque and macabre image. Polyrhythmic and groundbreaking it was a barrage of percussion and dark dystopian textures that created a pounding almost soundtrack take on the form.

Somehow they managed to sell millions of albums and we were lucky to catch them live a few times where their huge sound filled stadiums with its pulsating darkness.

Jordison himself was born and raised in Des Moines – the main city in Iowa and one of those endless mid best rust belt cities with very little character and a sprawling mall strewn desolation.

Before Slipknot he had been a fixture on the local scene playing with many local bands before joining Slipknot who were at the time called the Pale Ones in 1995. He then named the band after one of their songs. He featured on the band’s first release, Mate. Kill. Feed. Repeat released before the lineup grew to nine members for their self-titled debut album in 1999.

Their debut album was certified platinum in 2000, and set the stage for second album Iowa, which topped the UK album chart in 2001 and is regarded as a bleak genre masterpiece.

Jordison played on two further studio albums with the band: 2004’s Vol 3: (The Subliminal Verses) and 2008’s All Hope Is Gone, their first to top the US chart. In 2005, he won a Grammy with the band, who earned best metal performance for Before I Forget.

In 2014 he left the band claiming he had been fired feeling he was “shocked and blindsided” by the decision. He later revealed he had transverse myelitis, a nerve disease, which had affected his ability to play.

After leaving Slipknot, Jordison went on to form the bands Scar the Martyr, Vimic and Sinsaenum, and continued Murderdolls, a side project he had begun in 2002. Over the years, he also played live drums for Metallica, Korn, Satyricon, Ministry and Rob Zombie.