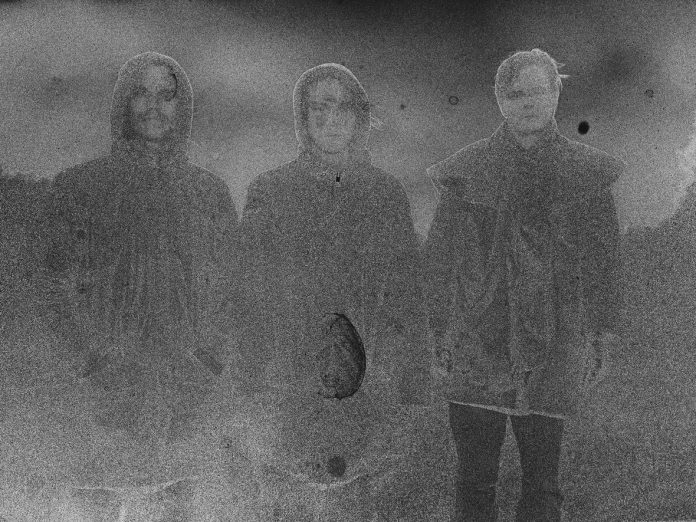 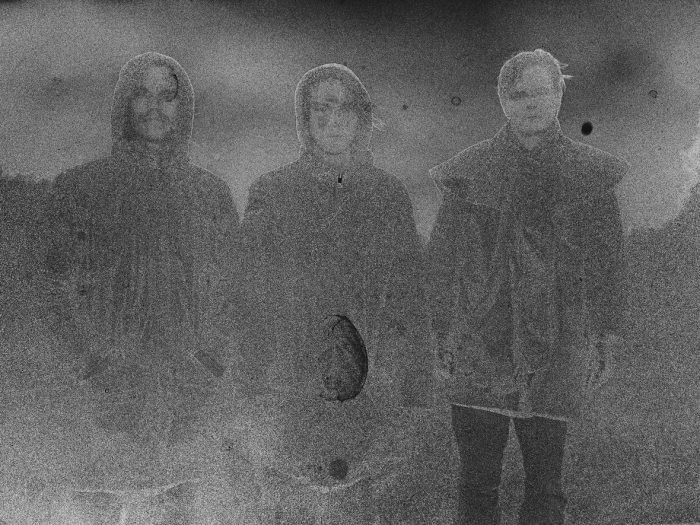 Joensuu 1685 are Mikko Joensuu, Markus Joensuu and Risto Joensuu. In native Finland, they have gained a cult following and captivated the attention of the international audience elsewhere with intense shows. Following their debut release in 2008, the band took a hiatus which resulted in Mikko Joensuu’s brilliant solo project and the band’s reunion in 2019. Joensuu 1685 released their second album ÖB in 2020.

Unlike their previous releases, characterised by the combination of the Wall Of Sound and shoegaze, the new composition is more stripped-down. Its lulling pace alludes to worship songs if those were heard through the heavy doors of a cathedral. “But freedom loses meaning if we can’t just drift away”, sings Mikko Joensuu. The seven-minute song continues with a cinematic ambient part that nods to Brian Eno’s Discreet Music.

Elaborating on the concept, the band says: “We sometimes may hold negative assumptions to the concept of drifting. A sense of being lost, not knowing where we’re heading. However, our sense of control over our lives is really just that. A sense of control which sometimes is present and sometimes less so. All the while we drift. This song is a calm invitation to embrace ourselves in the drift, together.”

In keeping with the sound and name of the composition, the video shows a procession of nonchalant motorcyclists, seemingly not worried about taking risks with carefree riding. Directed by Vilja Autiokyrö and Katri Myllyniemi, it contains previously unpublished footage from the short movie “Keuliminen”.

Drifting is available on all digital platforms.