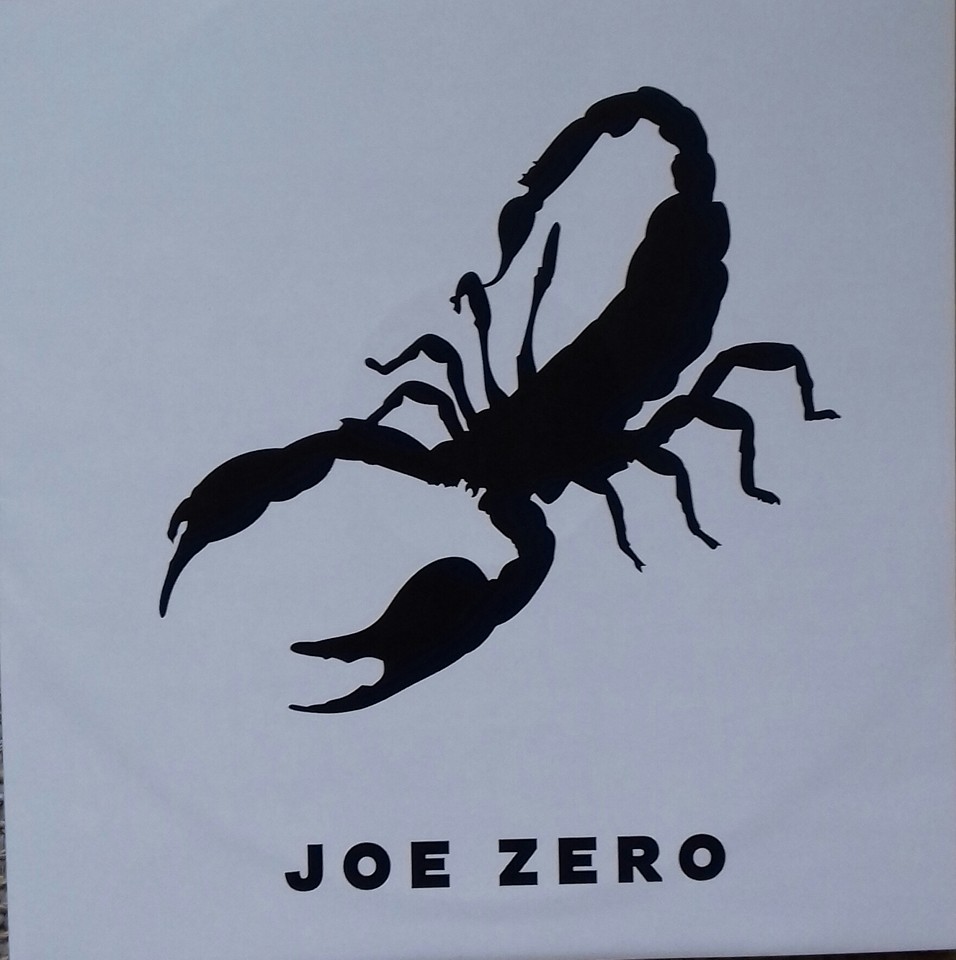 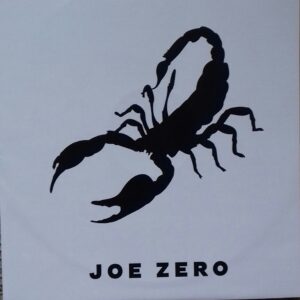 The debut solo album from Victim’s frontman Joe Zero has been a long time coming, and also comes as something of a surprise. Louder Than War’s Amy Britton reviews.

Victim have been a highly underrated band since punk’s “heyday”, still producing wonderfully thoughtful yet infectious material (as I made clear in my review of last years album “Swan Songs”). Clearly, Zero has something personal to relay, and it soon becomes apparent via the huge themes of life, death and religion which permeate “Scorpio Unbound.” Even the title of the album is loaded with big ideas on the dark and mythological, calling to mind both Kenneth Angers experimental film “Scorpio Rising” and Percy Bysshe Shelley’s twisted take on mythology “Prometheus Unbound.” Aurally, it’s not a million miles away from Victim, which becomes apparent as it rips into “Seconds,” a ballsy and attention-grabbing opener which sets the tone perfectly, continuing in much the same vein.

Things take a more reflective turn with the utterly heartbreaking “Who She Was,” a beautiful melody tackling the difficult theme of dementia with a reflective eloquence (“Winter took her/ and put her in a pocket…”)

Things perhaps hit their most interesting peak with a section of the album, best described as a concept-within-a-concept, six tracks which come under the label “The Meta Suite,” a musing on the process of endings and beginnings, particularly life into death, with shades of Dante’s Inferno if it had been defiantly aetheist rather than Catholic, mixing the physical and practical with the more traditionally spiritual imagery (with lines such as “The Mighty Mass of Atoms/That goes to Make Your Soul.” The seven tracks that make up the “suite”, a concept within a concept, show Zero at his most philosophical, as he sings lyrics such as “The Breath of Life is the Only thing/that strange existence needs to shape all the world,” metaphysical in the most traditional sense. Taken in themselves, the lyrics could be demanding in their willingness to tackle big, dark issues, with, in a fashion very typical of Zero, they are twinned with melodic sensibility and the trademark mix of punk with shades of Irish traditionalism adding an extra dimension. On the whole, the album is the most listenable musing on life, death and religion you will come across.

Things take a more conventional turn near the end in terms of typical punk subject matter, with closers “Burning Bush” taking a strident look at global capitalism, but as ever Zero has proven that he is more than capable of tacking much wider issues. Something feels oddly personal for an album of such universal themes, which is revealing as to why the idea of it as a solo album was necessary. A bold and impressive collection of songs.