Home Music Bands Joe Strummer The Clash & Me – Details About And Quotes From... 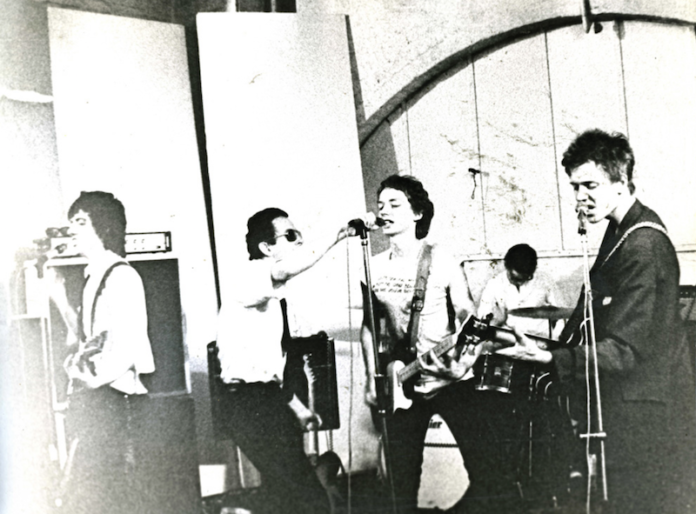 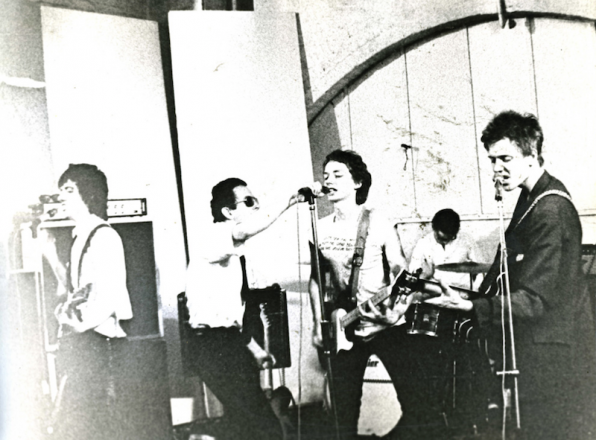 We’ve been sent details about Keith Levene’s latest project – a book entitled “Meeting Joe: Joe Strummer, the Clash and Me” – which has as its central theme an explanation of how Joe came to become the face of the Clash during the first wave of British punk which emanated from West London in 1976.

For the first time Keith dispels certain rumours (i.e. that Bernard Rhodes supposedly gave him an ultimatum to join up with the Clash within 48 hours etc.) There will be two versions – one is a Kindle download; the other is a hardcopy complete with a soundtrack EP, rare photos and bonus content.

The press release in full reads:

In 1976 17 year old Clash founder member and guitarist Keith Levene was on a mission: To poach Joe Strummer from his then band, the 101ers, to join up with the Clash.

“The Clash had started to form. You could definitely see the potential of the band. Yet there was one important missing link. A dynamite front man and we felt Joe was or could be the one,” recalls Levene.

Levene creates a poignant image of Strummer in “Meeting Joe.”

“Joe was a lovely and very sincere guy. Prepare to love him more after reading this book,” he promises.

Levene also dispels certain myths that have been perpetuated over the years regarding how Strummer joined the Clash.

“There are these stories that Joe was given this ultimatum by Bernard Rhodes to join the Clash in 24 hours or he would be out and/or that he immediately dumped the 101ers when offered the chance to be our front man and/or that he was recruited by other members of the Clash on a dole line to joint our band. It’s all bollocks. I know because I was there,” he explains.

Levene also describes the exciting emerging scene that was developing in West London in 1975-1976 in “Meeting Joe.”

“The feeling I want to relate to those who read this book is that they are accompanying me on a magical mystery tour of West London during those incredibly exciting early days of punk,” Levene says.

An excerpt of Levene’s book can be found on Amazon, where you can also pre-order the book.

A hardback version signed by Keith with accompanying photo and flyer from one of Keith’s gigs with the Clash is available at Keith’s website: teenageguitarist76.com.

Levene has also released an EP entitled “Meeting Joe” to accompany the hard back version of the book.

“One of the tunes is especially personal because I wrote it with Joe at a sound check at one of our gigs,” he states.