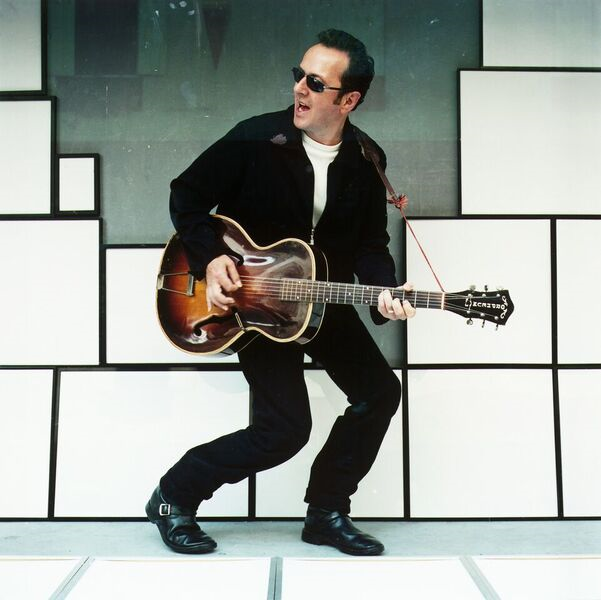 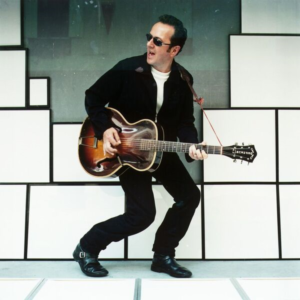 In celebration of Joe Strummer’s birthday on August 21st, Ignition Records are making available, for the first time, the unreleased song ’Rose of Erin’ digitally Tuesday 14th August. ’Rose of Erin’ is taken from the highly anticipated compilation ‘Joe Strummer 001,’ the first anthology to span Joe Strummer’s career outside of his recordings with The Clash to be released 28th September.

’Rose of Erin’ originates from the unreleased soundtrack to the 1993 Sara Driver film, ‘When Pigs Fly’ (starring Marianne Faithfull). ’Rose of Erin’ is available now along with ‘It’s A Rockin’ World’ and ’London Is Burning,’ when you preorder the album digitally and from the online store.

‘Joe Strummer 001’ is available from https://JoeStrummer.lnk.to/001

Full review of Joe Strummer 001 to follow on Louder Than War in early September. 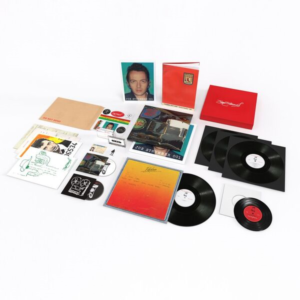 ’Joe Strummer 001’ features 32 tracks and includes favourites from his recordings with the 101ers, The Mescaleros, his solo albums, soundtrack work plus 12 previously unreleased songs and is available on the following formats:

All the formats include tracks that have never appeared anywhere before as well as new remasters. Exclusive to all formats is an album of unreleased material including an early demo of ‘This Is England’ entitled ‘Czechoslovak Song/Where Is England,’ a solo demo of ‘Letsagetabitarockin’ recorded in Elgin Avenue in 1975, two outtakes from ‘Sid & Nancy, the over ten minute long Mick and Joe song U.S. North from 1986, the biographical and mythical recording ‘The Cool Impossible’ and ‘London Is Burning’ one of the last songs Joe recorded.

The archiving of this material and compiling of ‘Joe Strummer 001’ was overseen by Joe’s widow Lucinda Tait and compilation producer and art director Robert Gordon McHarg III. All tracks were restored and mastered by Grammy Award winner Peter J. Moore at the E. Room in Toronto Canada.