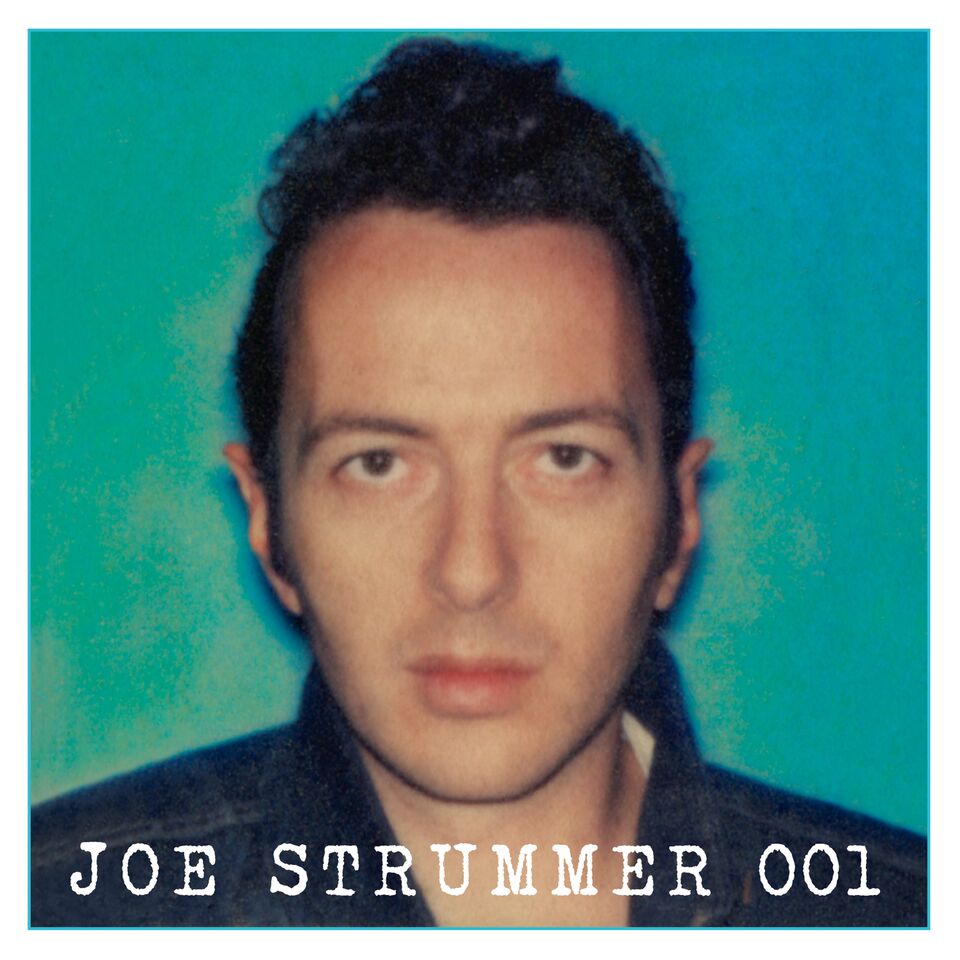 Fans of The Clash and Joe Strummer are in for a treat this Autumn with the release of an album/box set of rare and unreleased Strummer songs. 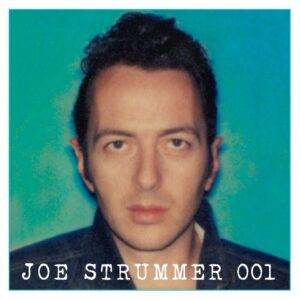 Joe Strummer 001 is set to be released on the 28th September and spans his career outside of The Clash. The 32 tracks on the compilation include 12 never before released cuts as wells as fan favourites from the 101ers, The Mescaleros as well as his soundtrack work.

“Punk pioneer, singer, songwriter, recording artist, activist, musical and political inspiration for a generation and mighty diamond Joe Strummer was the most charismatic and passionate front man to emerge from the punk explosion of the late seventies. After Joe’s untimely death in December 2002 it was discovered that he had been quite an archivist of his own work, having barns full of writings and tapes stored in his back garden. There are now over 20,000 items in the Joe Strummer Archive. The archiving of this material and compiling of ‘Joe Strummer 001’ was overseen by Joe’s widow Lucinda Tait and compilation producer Robert Gordon McHarg III.”

The release will also be available in a number of formats including some deluxe collectors formats.

All the formats include tracks that have never appeared anywhere before as well as new remasters. Exclusive to all formats is an album of unreleased material including an early demo of ‘This Is England’ entitled ‘Czechoslovak Song/Where Is England,’ a solo demo of ‘Letsagetabitarockin’ recorded in Elgin Avenue in 1975, outtakes from ‘Sid & Nancy’ featuring Mick Jones and unreleased songs ‘Rose Of Erin’, the biographical and mythical recording ‘The Cool Impossible’ and ‘London Is Burning’ one of the last songs Joe recorded. 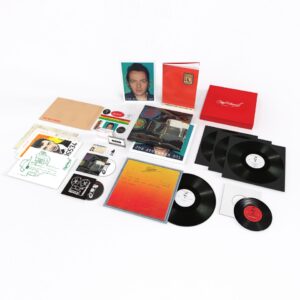