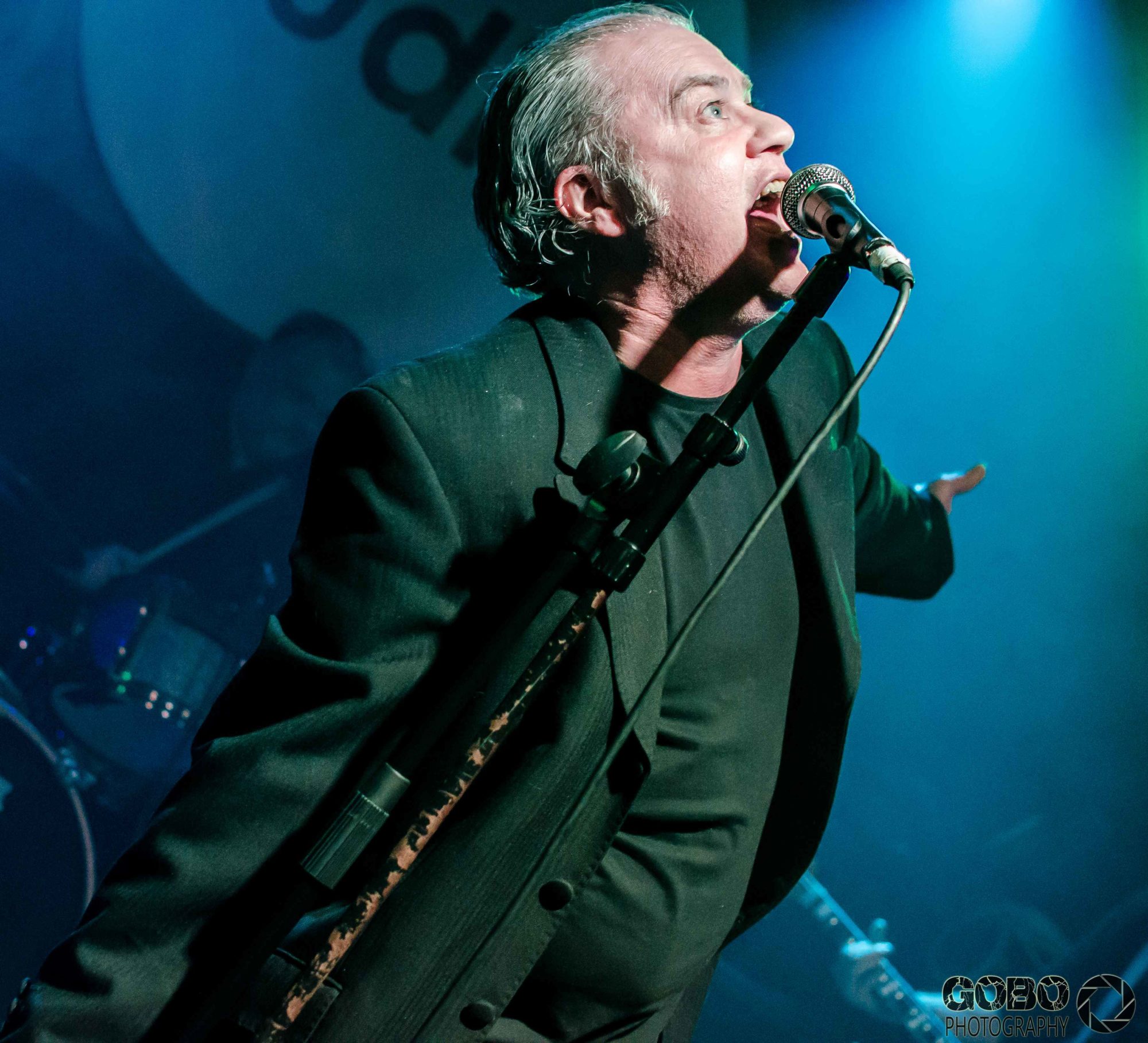 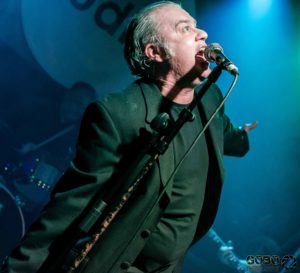 Joe Bone and the Dark Vibes

Jostling for position stage front to find my shooting position is an absolute certainty when it comes to photographing Joe Bone & his collective “The Dark Vibes.” They are without doubt one of the most photographed bands on the live music circuit here in Glasgow, as front man Joe Bone provides an enthralling on-stage performance of dark humour, theatrics & an extremely compelling batch of highly crafted material which covers a diverse spectrum of genres, from blues to jazz-funk, Ska to rock. I always love the build up of anticipation before a dark vibes show, as photographers gather & hunt for their space in order to capture the essence of the band as the the room erupts into a engaging cheer for what is certain to be a wildly entertaining diverse sounding set. Wisely Joe’s band carries the ethos of not playing Glasgow too often, as this city is most certainly over saturated with live music, so when they do play a gig the fans are eager to embrace their creative progression & exciting shows, keeping the spirit well and truly alive.

On this special occasion it was the superb launch party of their Ep “Four Shades Of Dark” in Glasgow’s underground club “Audio”; which I am highly fond of, as it owns such a strong air of nostalgia & puts on amazing underground acts from across the world. The Ep was mixed & produced by Joe Bone himself, & appearing on it, is The Very Rev D. Wayne Love; who some of you will know as the co-founder of the exceptional Country/ Acid-House band “The Alabama 3.” Rev D wrote and performed the narrative in the songs “King Of The Blues” & “Jazzhead” & I feel if ever there was a collaborative match made in heaven it was this one! The dark vibes have only recently been signed six months to a independent label located in Sheffield called Grass Roots Records which i feel is well deserved and gives them the security to release their amazing music on a like-minded label.

The crowd was gripped from the outset as Joe took to the microphone in fierce fashion, he throws himself completely into character & draws every single last one of us in, energetically projecting his distaste on political issues from selling oil in the middle east with their song “Testament” to the UK’s Department Of Work & Pensions.”DWP” Their Ska track was particularly special as lead and backing vocalist sang “Glasgow Boys” with striking attitude & overall engaging manner. The way the instrumentation plays off each other really is catchy and is so easy to be hooked within moments of listening to their tracks. The power of the sax, the curvy baselines, thriving drumming, super catchy guitar riffs, exuberant keys dancing playfully, and beautifully projected backing vocals, really makes it a diverse experience that just melts into a really cool experimental vibration that holds fountains of character and is just a joy to fall into. They covered only one track, which was a tribute to the late David Bowie ” Panic In Detroit” making this stylish rock tune utterly their own in their edgy, unique way, a song that is very much suited to the Dark Vibes collective..

Overall a highly infectious night. The band’s progression has been outstanding on all levels & I really look forward for the next encounter which will take place on the 31st of March at New Hellfire Club Glasgow’s Dark Arts Carnival!