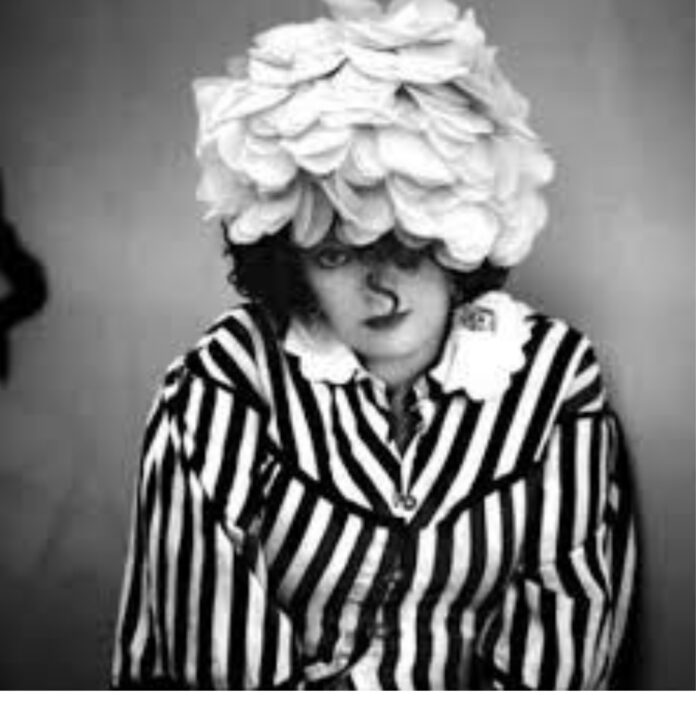 Pickering’s Trilogy: Truth, Lies and Deception will have its premier at Le Pavé d’Orsay Theatre in Paris on December 16th for a three night showcase, with more dates to announce.

Pickering’s trilogy contains three short plays Cat and Mouse, Sylvie and Sly and Beach Break. Audience reviews describe them “three one act plays that deliver on every level and shake the audience to the core.”

The trilogy explores fragility, complexity and danger in three dark-humored, and often shocking stories, about strong, hilarious, not perfect, women in a patriarchal world. 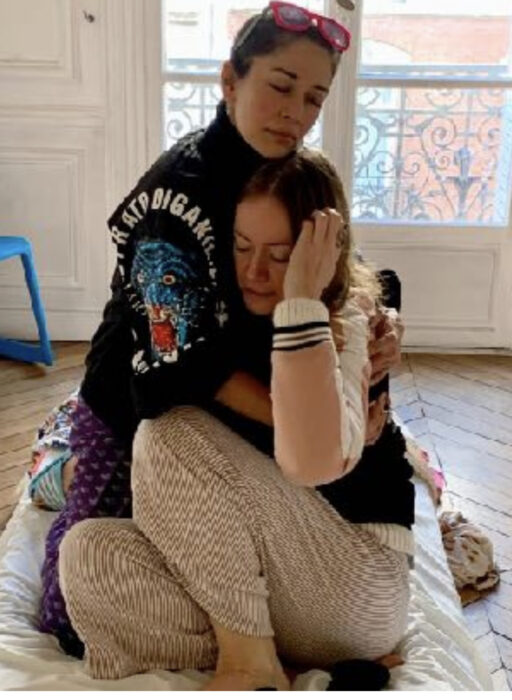 Cat and Mouse tells the story of Jade, an aspiring actress who meets Hollywood movie director at the hotel where she is bussing tables. Jade thinks her life will change forever. However, nothing is at it seems. [TW//CW//sexual assault, specific, brief moment]

Sylvie and Sly tells the tale of an aging actress, who is in denial about her tragic reality and decides to save her floundering career with the help of a devoted friend and social media.

Beach Break is the story of two female friends who go away to a holiday beach island to escape men problems, when something terrible happens that has explosive repercussion[TW//CW//references to sexual assault] 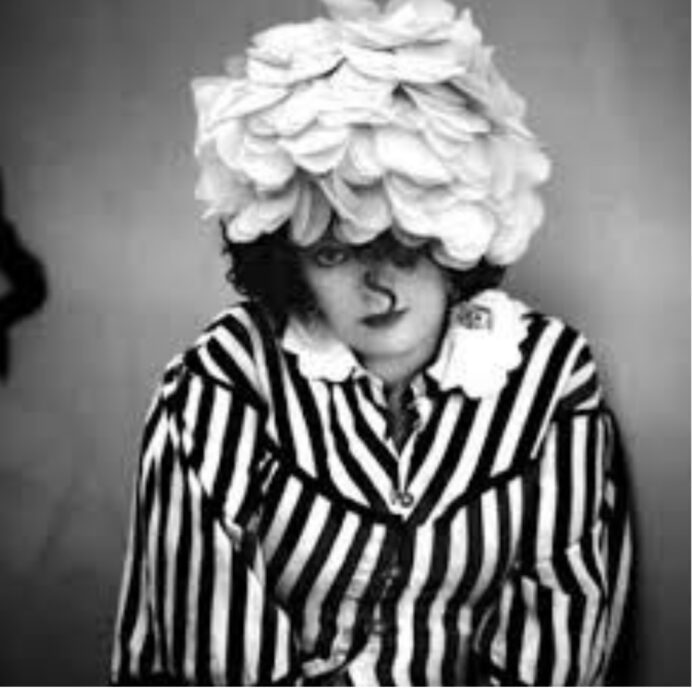 Angela McCluskey song “Wild Le Temps de L’Amour” features in the play. McCluskey has worked with Dr. John, Cyndi Lauper, Deep Forest, Joe Henry, The The, and Télépopmusik, as well as releasing her own albums, and writing music for television and film (Grey’s Anatomy). Pickering, in the role of Jade, performs a dance sequence to the song, with co-star Robert Bradford in the role of Hollywood movie director Marcus Meekus. The play is a twisting, disturbing, yet seductive “Cat and Mouse,” like chase that will make the audience question what they’ve seen for a long time — weeks or months — after blackout.

“Angela read my play and said it was a refreshing and bold take on a difficult subject. It’s my Francoise Hardy moment — dancing on stage with Angela’s voice in Paris! It’s a beautiful song. Another little dream come true. I love Paris. I love Angela’s voice. I am a very fortunate playwright. I was also given Télépopmusik’s amazing, new album to listen to, but for those tracks, I need to write a new play.”

The plays were published in the pandemic after the trilogy was showcased with The League of Professional Theatre women with Broadway and TV actors Caroline Aaron and Dan Lauria reading. Pickering’s writing is described as “fierce, complex, nuanced, deep, and honestly human,” as well as her audience noting the hard hitting plays — “By turns funny, dark, absurd, sexy, and bold, they evince a subtle understanding of friendship.” (Next Stage Press Reviews)

Pickering speaking to Broadway World said, “These plays are close to my heart, they’re messy, gritty, and full of brutal and hilarious reality. They’re the first plays I wrote. I am humbled at the response they have had in Paris. The work gained an experienced, talented and incredible team who were passionate to bring the writing to stage. To have the support of the Parisian English Theatre community is a dream. I am excited to share them with Paris.”

Pickering, added “There is always intense debate after these plays showcase. I think plays should make you think and re-think, and you can force the audience to ask the important questions. I take every one on a roller coaster, and then let the audience work it out. I rarely explain my work.”