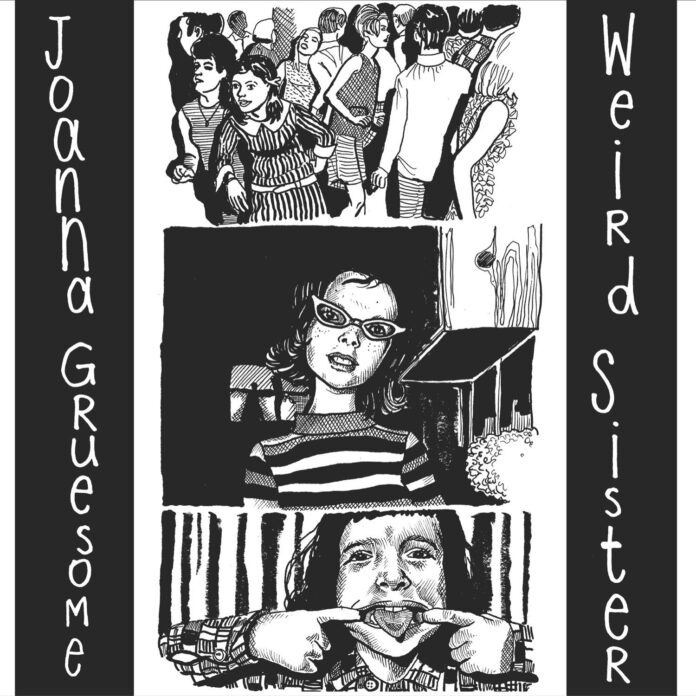 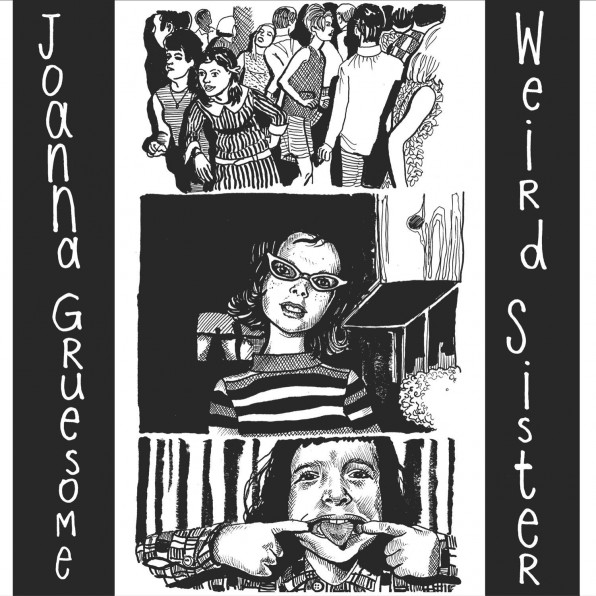 We couldn’t be happier that Joanna Gruesome’s album Weird Sister (our review) has won the Welsh Music Prize 2013-2014.

In her review of the album for Louder Than War Sarah Lay said it was “Beautifully feral punk pop” and proceeded to give it 9 / 10. Sarah wasn’t alone in her love of the album which is why the album was catapulted into the upper echelons of our albums of year 2013 list at a heady no. 15.

This year Joanna Gruesome have also been busy not only touring the album around the world but also buddying up with other Louder Than War faves Trust Fund for an EP (our review) and more recently with other Louder Than War faves Perfect Pussy (whose Say Yes To Love is another of our favourite releases of the year) for an extraordinary, dazzling 7″ on Fortuna Pop!, a track off which you can stream below.

We also saw the band live in Bristol earlier this year and can definitely confirm that live they are one of the most exciting bands around with a sound brimming with irresistible pop melodies, spiked with a dissonant fuzzy jangle and loaded with super-fast, hardcore punk drumbeats.

The thrilling Cardiff-based five-piece band beat off stiff competition from albums released over the past year by the likes of Manic Street Preachers, Gruff Rhys, Cate Le Bon and Future of the Left to scoop the prize. The Welsh Music Prize trophy was awarded to members of the band by Media Wales music journalist David Owens at a ceremony held at The Sherman Theatre, Cardiff.

Now in its fourth year, the Welsh Music Prize has given artists in Wales a remarkable platform to showcase their music globally and celebrates the very best of what the Welsh music industry has to offer. Organised by John Rostron and Huw Stephens, the Welsh Music Prize has been won previously by Georgia Ruth for Week of Pines, Future of the Left for The Plot Against Common Sense and Gruff Rhys for Hotel Shampoo.

John Rostron and Huw Stephens, organisers of the prize, say:

John said: “Huge congratulations to Joanna Gruesome. They’re a brilliant young band with a strong sense of identity and have released a terrific debut album. Their record resonated with the judges who were universal in their praise. I hope that many new people now seek them out and buy a copy!”

Huw said: “The 12 shortlisted albums are fantastic. A big thanks to our judges who chose Joanna Gruesome’s Weird Sister as the winner. They’ve come a long way and continue to thrive, so a massive congratulations to all involved with Joanna Gruesome!”

Joanna Gruesome are booked in for a three night residency at Power Lunches, London on 8th, 9th, 10th Jan.