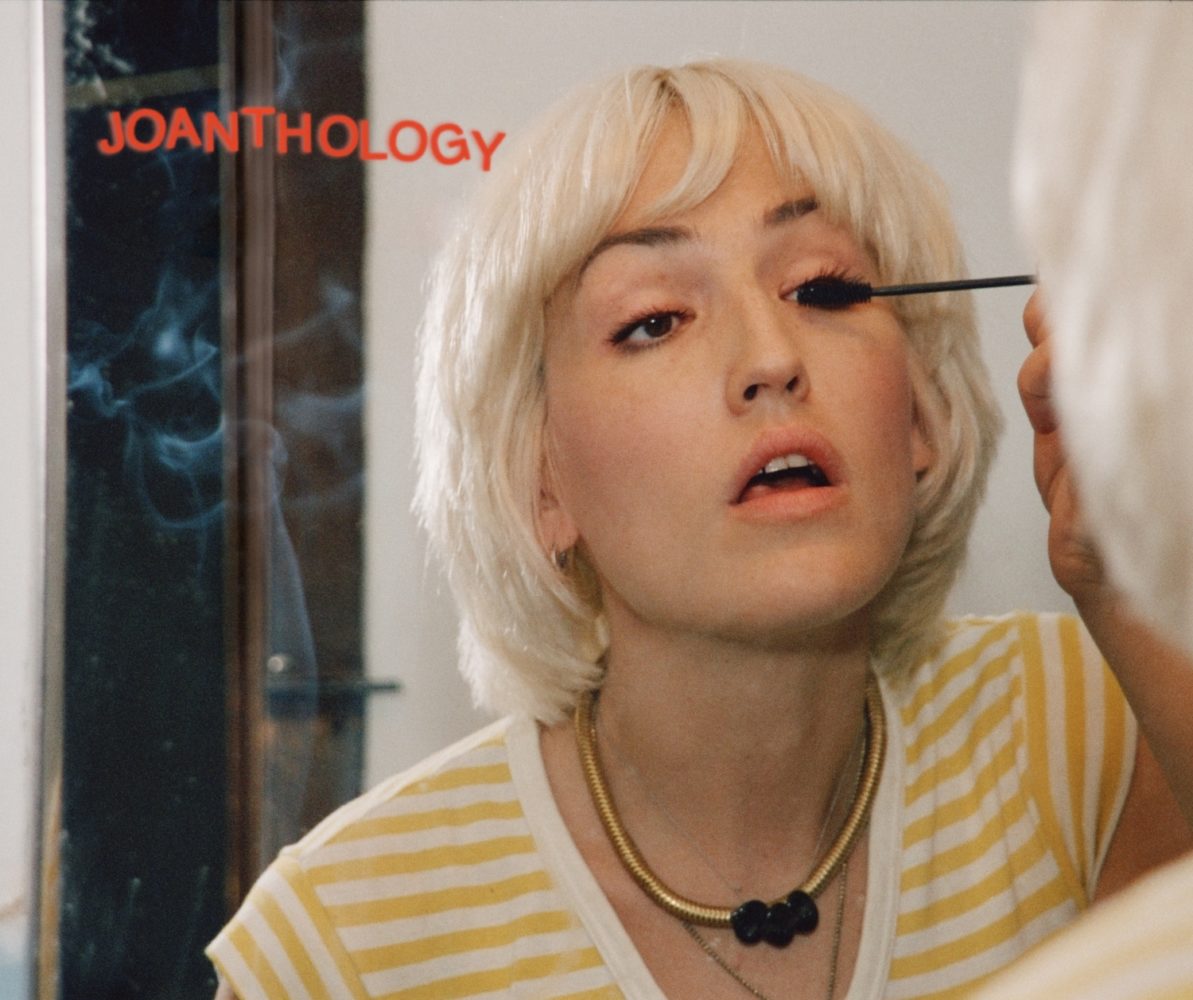 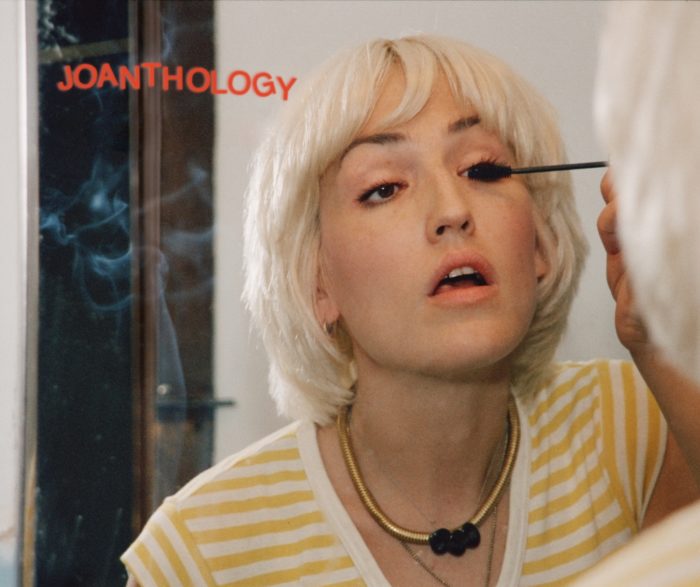 Awash amongst the alluring currents of Joan As Policewoman’s retrospective, Lee Ashworth finds that rarest of artefacts – a compilation that aficionados and newcomers will find utterly essential.

Often the final contractual obligation before an artist ends association with a label, the career retrospective is a peculiar phenomenon, from all points of view.  From the label’s side there may be hopes that a concise yet comprehensive best-of will corner the market at a winning price from here on in, with the caveat that there may be little to encourage the core audience to purchase the same songs again.  For those artists less commercially successful, a greatest hits package may also seem like a stretch and a gamble, selling the same thing to the same audience bar a few bonus tracks.  Perhaps unsurprisingly given Joan Wasser’s unerringly fine judgment, Joanthology turns its transformative and perfectly measured nose up at such reservations and the resulting package is a retrospective that transcends expectations on all fronts.

First of all, it’s hard to think of another artist whose oeuvre is more deserving of this luxurious treatment.  The quality that runs throughout all of her work, from her self-released 2004 EP, through her collaborations with Benjamin Lazar Davis (2016) and up to her recent solo album Damned Devotion (2018), is well worth championing, foregrounding and setting it forth as a body of work.  This is exactly what Joanthology does, somehow affording it the opportunity to shine even brighter.

There are so many aspects still to champion in Joan Wasser’s creativity.  Like any artist, listening to any one studio recording will only provide an aural snapshot – a moment in their sonic evolution.  But Wasser is Joan As Policewoman, the genre defying solo artist and creator of supremely consistent albums, Real Life, To Survive, The Deep Field, The Classic and Damned Devotion.  She is also a multi-faceted collaborator with a proven track record of symbiosis with luminaries such as Benjamin Lazar Davis, Anthony Heggarty and Rufus Wainwright and those collaborations all feature here too.

Joan’s live performances are where I discovered and connected with her work, from her sessions for Marc Riley on BBC6 Music, to her small venue shows on tour with Lazar Davis for Let It Be You and her exquisitely relaxed, soulfully intense performances that showcased Damned Devotion last year.  Joan Wasser seems to give everything and yet still leaves the audience wanting more – and that’s as true of her records as it is of her live performances.  A belated adjunct to 2009’s Cover, her version of Prince’s Kiss on the 2018 tour garnered much attention and acclaim followed quickly by the desperate realisation that no recording existed… and here it is on Joanthology along with an entire bonus disc of live BBC sessions.

Then there is the cover art.  Wasser’s album covers have an iconic allure independently and create an overall, cohesive aesthetic when considered together.  Joanthology expands this further with another iconic image of strong, strident, female identity.  For those who enjoy music where a single album works as a cohesive whole, and the songs therein work as part of a larger aesthetic scheme that reveals the broader creativity of an artist at work – then Joanthology is for you.

Finally, the material gains of bonus tracks on this package are supplemented with the extra added bonus, perhaps most importantly of all, in knowing that Joanthology does not represent the end of a career as such retrospectives so often do, but a summative, taking stock along the way.  See you in another decade for Joanthology II.

Check out the What A World from Joanthology here:

You can find Joan As Policewoman here.