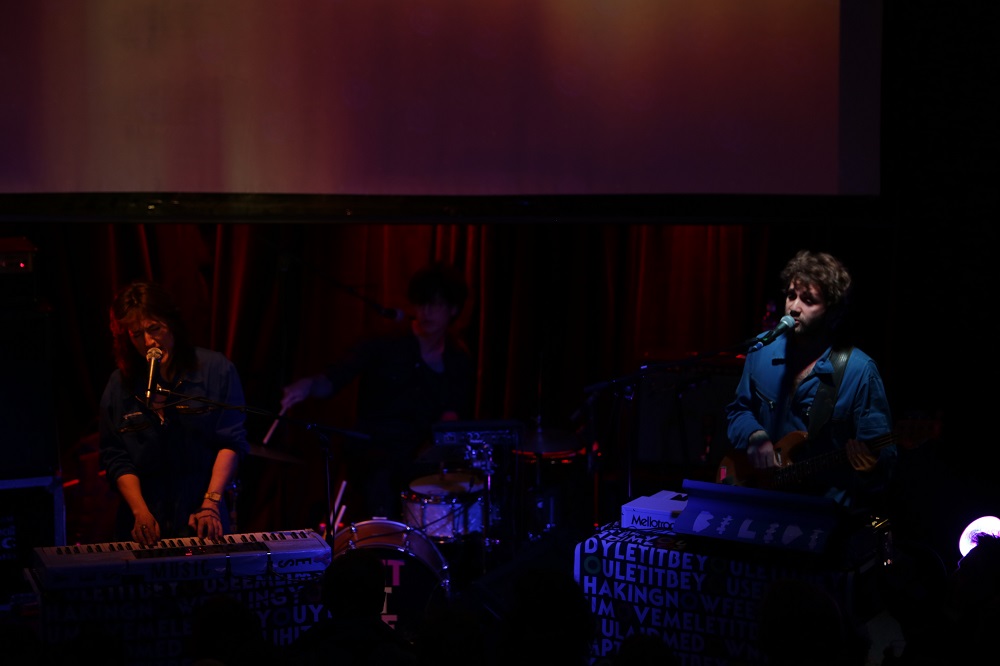 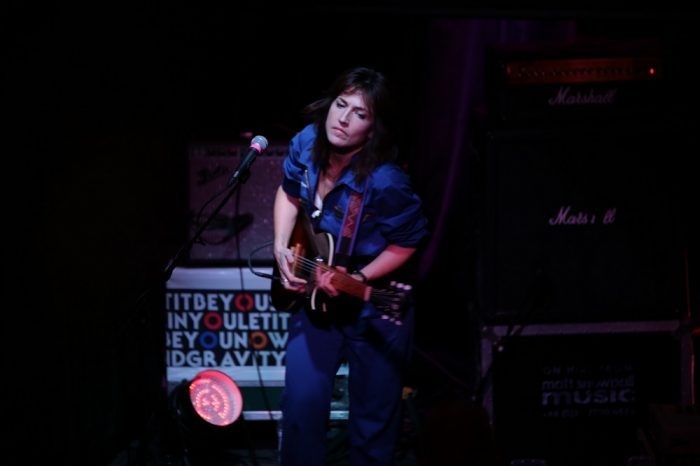 Joan as Policewoman was one of those acts where you couldn’t quite decide if her albums were great and her live shows tended to reflect that lack of focus.

Her last solo show here was a faintly shambolic affair, but since then Joan Wasser has teamed up with new song writing partner Benjamin Lazar Davies to produce a joint record. Let It Be You, which probably counts as her fifth release.

It really helps that she pulled together a crack band who now give her the space to explore, but also anchor her down to show off her expressive and lived in voice.

There is a sense with this show that a singular talent is really starting to show the world what she can do and it did find favour eliciting some spontaneous ‘we love you Joan’ calls from the audience.

The catchy lead single off the new album Broke Me In Two was on repeat at BBC Six Music and here when you see Joan harmonise with her fellow Brooklynite Lazar Davies you can see exactly why she went down the duo road. On the album it has some African influences – where both musicians have spent time – but here it is much more straightforward electro pop underpinned by Ian Chang’s fluid jazz tinged drumming.

The band do wander off as Joan does a solo spot, which is really a reminder that she is now much stronger with the full band behind  her, although she does wonder if it is worth going back Stateside in a post-Trump world.

There is plenty of time for golden oldies as a powerful Holy City really benefits from a intuitive four piece ensemble as guitarist Ryan Dugreets lets rip. Another single form the new album, Overloaded, features those tight harmonies reinforcing that this new direction is a great fit for Wasser as she unleashes a scorching vocal.

The Magic is probably her best tune, but the way the band adds grove and texture takes it to a higher level before the title song of their new album is  a heartfelt reminder of what love should is, but so often isn’t in the real world.

Joan Wasser has always been an artist who is difficult to predict but she would do well to keep working with her new partner in crime, and this band, if for no other reason than it works so well.