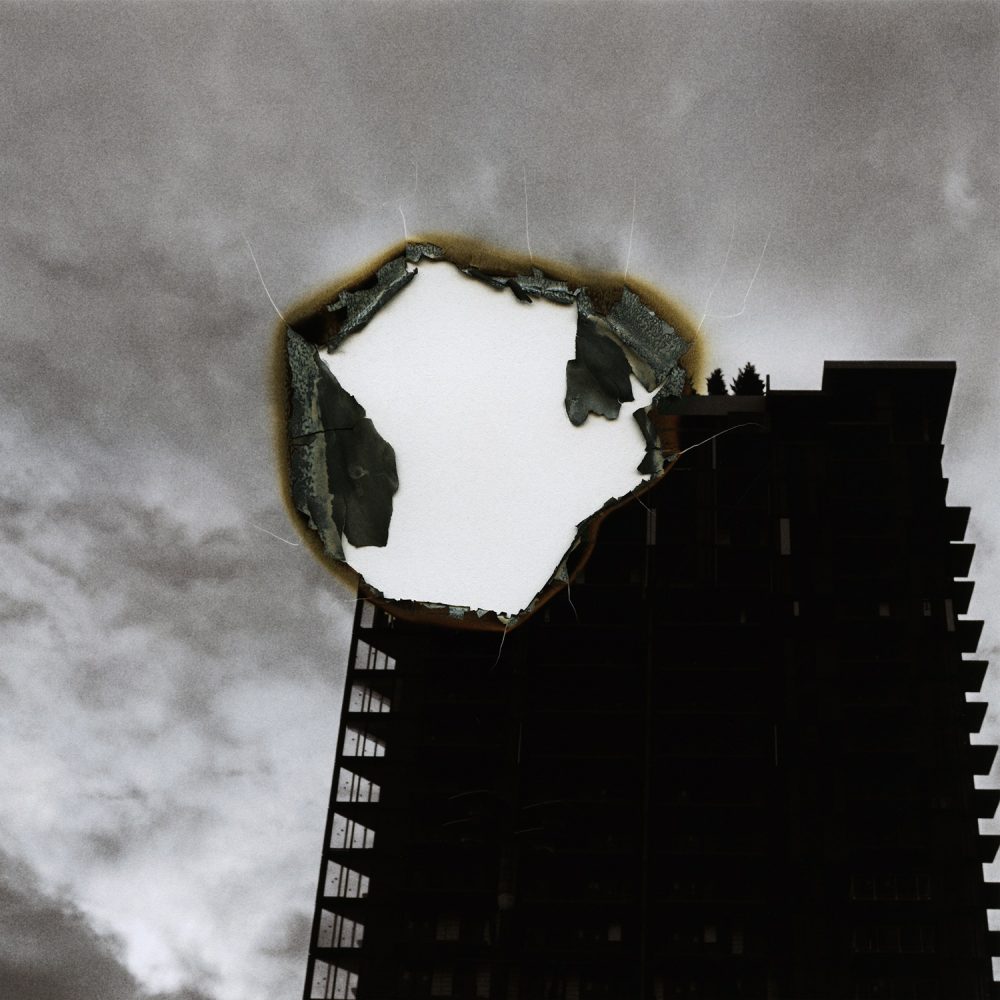 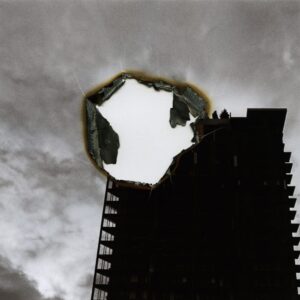 Ignoring the awful pun of the album’s title, this is an album of dislocation, of questioning alternative culture’s place in the modern world, and a quest for a place to call home. And it’s delivered in a fucked up psychedelic grunge package that takes the listener on a journey through the mind’s eye of an urban dweller with little money and too much time on their hands.

Jo Passed are Jo Hirabayashi, Elliot Langford, Mac Lawrie and Bella Bébé. They hail from Vancouver and Montreal and bring an amorphous sound to their rock, that takes in psychedelia, grunge, punk and dream-pop.

The album’s opener, Left, is almost soporific psychedelia, like a shopping experience in a surreal supermarket. This is the sound of soft industry, drifting through an industrial dream scape with the repeated mantra: We gave you everything, what’s left? It has an end of the world feeling. MDM starts with a quirky guitar riff that almost stumbles into jangly pop. It’s a sixties and nineties mash up, channelled through the present. It’s hardcore on Valium. Next up is Glass, which has a Beefheart/Devo influence. The vocals are 60s dreamland aligned with complex guitar parts and jerky rhythms which unsettle and demand repeated listening. It’s a song about looking for a home, and on a deeper level, what is a home? The vocals tell us ‘I’m just a tenant in my birthplace,’ to bring home the fact that you can feel dislocated and alone on the very streets that gave you birth and formed your childhood.

Undemo has dreamy guitars that sound like surf on an island. The music and vocals conjure images of colours splattered around a one bedroom flat, as friends gather to go out for the evening and enjoy music. Here, in an alternative culture, can be found a sense of belonging. It’s about ‘killing times in the end times together’. There is building tension in Repair, which builds arpeggios over a tribal beat, before blasting out into chaos at the end. Millennial Trash Blues, an obvious allusion to the Dylan track, has a heavier, more urgent sound that addresses the idea of the snowflake generation, the generation that supposedly considers themselves unique (like a snowflake) and stands for no criticism of their world view. But Hirabayashi adds a sinister, melancholic twist to this by singing, “We’re a bunch of unique snowflakes but it’s actually the snowflakes of a burning trash fire.” You, Prime has an industrial, headbanging groove. Sold has a punky grungy beat. The album closes with Places Please. There is a slow drum beat infused with melancholy. A Pink Floyd feel. It’s portentous and dreamy with the music like waves of thought crashing over each other, and the vocals like a Greek chorus.

Their Prime is a great debut album, full of confidence and intelligence. The whole thing has a feeling of a drugged-out dream that often strays into a bad trip. There are psychedelic guitars, dreamy rhythms, and a bass roving through the back lots of broken down cities and nightmares. It has a coherence, a thoughtfulness that is often lacking in albums. There is paranoia and dislocation and a desire to find a sense of belonging. And, when all is said and done, isn’t that what we all want to feel?