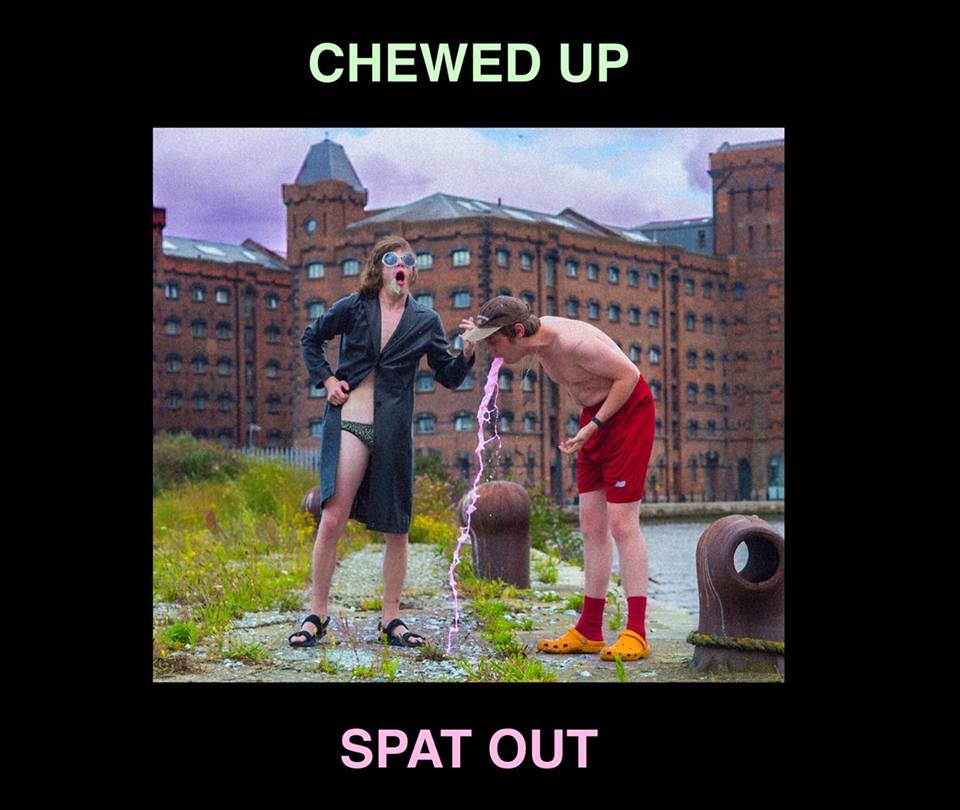 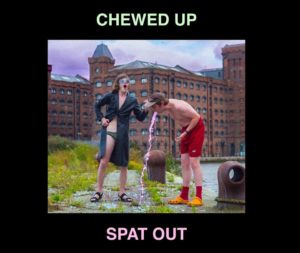 Liverpool band Jo Mary are making a lot of waves on the local live music scene and have just recorded their new single Chewed Up/ Spat Out which is available to stream on Spotify. Known for episodes of extreme nakedness and general antics, the band sometimes take a break and produce some extremely fine music. Louder Than War’s Roxy Gillespie had the entertaining task of asking the questions.

Louder Than War: Who are the talented musicians that make up Jo Mary?

Talented musicians? There aren’t any. However there’s Sam, he’s 20 and he’s currently homeless. We have Ochan who’s a genetics student at University of Liverpool. Ashley, 21, he plays his tambourine 23 hours a day and for the other hour he wears a frock. We also have Mike whose real name is actually Dan, he’s 20, and then there’s Luke, 24, he likes walks on the beach and lay-ons.

Ha! So how did you guys get together?

Grindr, it’s a combination of tinder and plenty of fish. We’ve had a lot of change in the band in the past year or so, new drummers and guitarists etc. With a reduction of members also. But we feel as though we’ve gelled together nicely and are certainly all very happy with the status of the band at the minute. We’d like to use this opportunity to give a shout out to past members, wish u were here x 4.

Where did the name Jo Mary come from?

There’s little talk about where the name actually originated from however the main influence came from the legend of Jo Mary.

How would you describe your musical style?

Psychedelic, jazz, blues, shoe gaze, garage, alternative, indie, grunge, folk. In fact, none of the above.

You’ve got a really cool and laid back vibe and some pretty fine musicians. Would you say the band have any major shared influences?

Captain Beefhart, any artist that ever made good music, really. 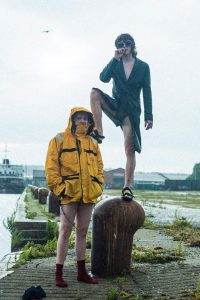 You’ve got a good following in Liverpool, will you be taking your gang on the road any time soon?

Other than Birkenhead we’ve got a few things cooking down in London and possibly a few shows out of town.

If you could support any band in the world, who would that be and why?

The Beatles after they stopped touring.

Conversely if you were touring, who would you choose to support you?

Most definitely we would have to take our good friends Ohmns for the simple reason that they’re the best band in the world. Out of the many others we could pick we’d have to go with Blurred Sun Band, they also put on a really good show.

Is the way your music comes about a shared effort or does one person tend to take the lead in developing new material?

The idea starts in Sam’s head and he knows how it should sound from the beginning. We all pitch in though with other noises to make it sound as good as possible.

If you was putting together a festival who would you have as headline act?

What is the most fun you’ve ever had at a gig?

We’ve had lots of fun at lots of gigs but the most fun we’ve ever had was probably the GIT (Get Into This) awards this year, we started with our clothes on and before the end we were doing butt naked somersaults smoking spliffs on stage accompanied by crowd members. At the end of the night we got invited on stage by Ohmns who were up for an award and were dragged off by the security team whilst they were playing. It was fun, all of our naked little asses running away from big men in coats. To clarify to those reading who may have been involved (security) no glass bottles were thrown, but yes, we did throw one of your hats on the roof.

How are you finding the live scene in Liverpool at the moment?

The scene in Liverpool right now is very insulate but extremely exciting, it’s really close knit and we all look after one another. It’s a great place to grow as a band surrounded by boss, boss people.

More about Jo Mary on their Facebook, Soundcloud and Spotify.