Home Music Bands Jingo: When You Want Me – single review 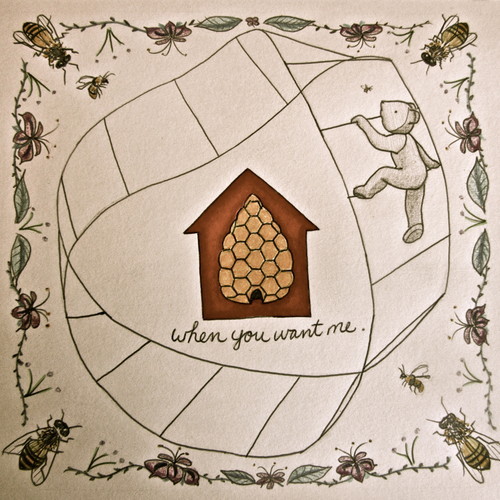 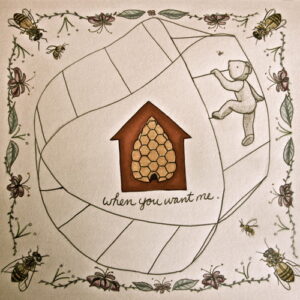 Jingo: When You Want Me
DL (For free from Soundcloud)
Out Now

Louder Than War’s Ian Critchley usually steers clear of single reviews but occasionally he make exceptions. Jingo’s latest single, When You Want Me, is definitely an exception worth writing about.

I really like music that you can’t pin down. It doesn’t fit in some god awful cliché box like ‘folk-punk’ or ‘rap-metal’ or any of those other combinations that don’t do justice to exactly what the band or artist is trying to convey. When You Want Me couldn’t be placed in any single or double barreled genre category even if you tried to bash it in with a sledge hammer. The track has it’s very own style and feel, and I haven’t heard anything quite like it before. That said, however, Jingo do seem to have taken on board very distinct, yet still very unique, trains of thought with this release. On one hand it seems to be heavily inspired by the likes of Faith No More and Mike Patton yet there is an incredible streak of catchy pop running throughout that is highly reminiscent of The Scissor Sisters. It’s garish pop without the heavily flamboyant overtones,  it’s alternative metal without …. well …. the metal.

Jingo are already making giant waves, even having their debut show as the support slot for Blur‘s Graham Coxon roughly one year ago, and this single will no doubt allow them to continue to ride the surf into chart success. And they’ll be doing this with great originality, smashing through the humdrum mediocre pop and reminding the world that chart music can be musically sound. Much like Tears For Fears did in the 1980s, pushing past the god awful cheese of most synth-pop by not alienating themselves from that genre but by making it their own thing and by making it great, Jingo have the potential, alongside other London based popsters like LTW favourites Felix Hagan & The Family, to re-invent the wheel.

Progressive yet catchy, When You Want Me is the new breed of pop music. It blurs the giant chasm between musical technicality and simple fun with such aplomb that it will no doubt get two thumbs up from both over opinionated musos and the Hollyoaks watching, background noise absorbing, chart radio lovers alike.

All words by Ian Critchley. You can find more writing by Ian on Louder Than War at his author’s archive.