Home Music Bands Jimmy’s Opens In Liverpool – But How Did The Locals React ? 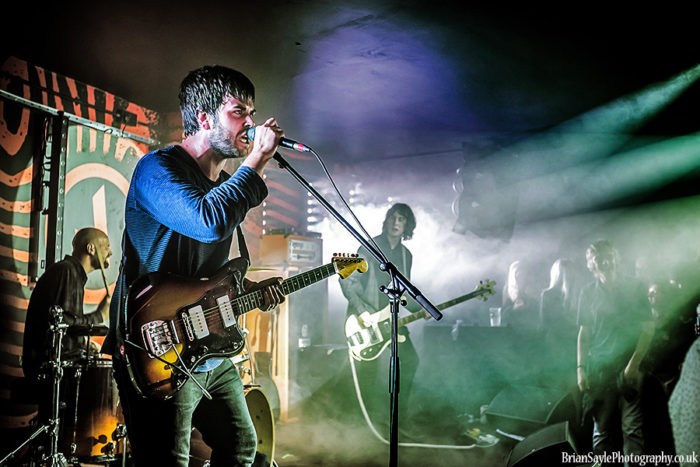 Liverpool blogger, journalist and photographer Andy Von Pip takes a look at the launch of  Manchester venue Jimmy’s which has opened a new branch in Liverpool. Photos By Brian Sayle Photography

After becoming a regular on the Manchester music scene, it may have seemed a strange decision for the venue owners at Jimmy’s to expand into Liverpool with a higher capacity venue. After all Liverpool’s gig-going community isn’t as large as Manchester’s and can often, apart from the dedicated hardcore regular gig-goers, seem a little less musically curious when it comes to emerging artists.

However the owners of Jimmy’s have invested some serious money in the new venue, the lighting and sound system figures mooted alone would suggest they mean business and have done their homework. They have also made some impressive bookings bringing The Coral, who are more used to Academy sized venues, for their opening night.

And there’s no denying the venue looks hugely impressive, there’s even an air of much loved and missed Korova about the whole place, which manages to be slick and modern but not corporate. As one punter said – “Such a great venue. It’s so easy for these places to feel sterile and dull – but this is vibrant!” It’s ideally situated for passing trade and we’re sure the stylish looking bar alone would be enough to pull punters in. It also boasts a lava lamp wall, which apparently holds the world record for the number of lava lamps on a wall!  Sure there were teething problems during their opening weekend. For the recent Blinders gig, reports that the basement heat was at times on a par with Satan’s own diabolical buttocks in a sauna after a particularly spicy curry doesn’t seem to have been overstated. However, Jimmy’s were quick to respond rather than duck the issue

“What an incredible start we have had in Liverpool. We’d like to thank everybody that has come and supported us in the opening week. We, of course, have had some initial teething problems across the opening nights which was always expected. Our fresh air system in the basement just about held out for The Coral, but unfortunately not for The Blinders whose performance was so fantastically ferocious that the system struggled in the basement. We can only apologise to everyone that was there and the discomfort it may have caused. It goes without saying that your health & safety and comfort whilst watching shows at Jimmy’s is of great importance to us. Tomorrow morning we are straight on the case by adding to and improving the fresh air system in the basement to make things better and safer for the very near future. Thanks again for your support. Jimmy’” 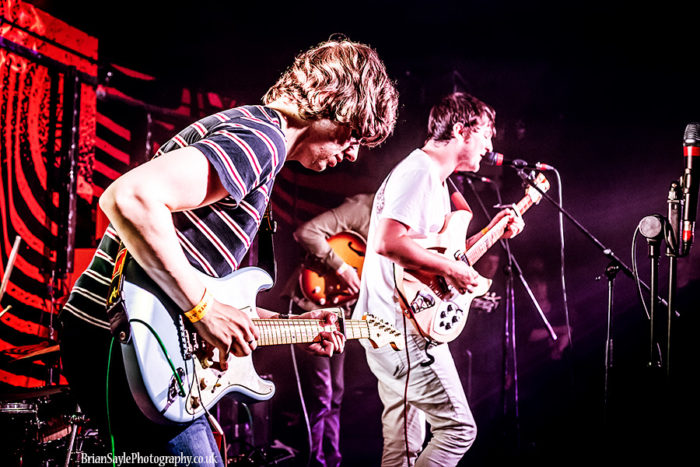 They have also  revealed  – “we are upgrading the fresh air system in the Liverpool basement and slinging in a really fat air-con rig, apparently we’re even getting cellar cooling.” The overall reaction to the venue from gig-goers since opening has been hugely positive with people going so far as to suggest that this could be a venue that could attract artists who sometimes may not include Liverpool on their tour itinerary. Some have mentioned the lack of diversity in terms of bookings, and this is an important issue right across the board for all venues but given they’ve literally only just opened it’s very early days. We’re sure in the coming months we’ll see a diverse range of artists performing at the venue. Events Manager Ben Taylor told us – ” rest assured Jimmy’s is striving to bring as much diversity to the Liverpool live scene as possible. We’ve always done this in Manchester over the years and its something we’re very proud of”

Given the location of the venue with a stunning view of the bombed-out church from the bar and Jimmy’s knack for eye-catching branding, it could well become the goto Liverpool venue for touring bands in the coming months. There will be a restaurant opening on the first floor at the end of September plus Air B and B’ accommodation on the next level, which would certainly appeal to touring bands.  It’s certainly got off to an impressive start and there’s been a huge amount of goodwill, which suggests that the old Manchester Liverpool divide isn’t such an issue. After all, musically and politically there is far more that unites the two cities than divides us. Just don’t mention the footie :) (or Arsenal.) 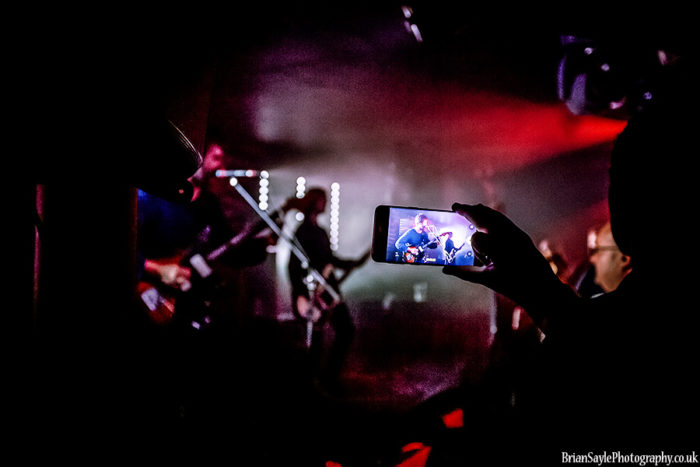