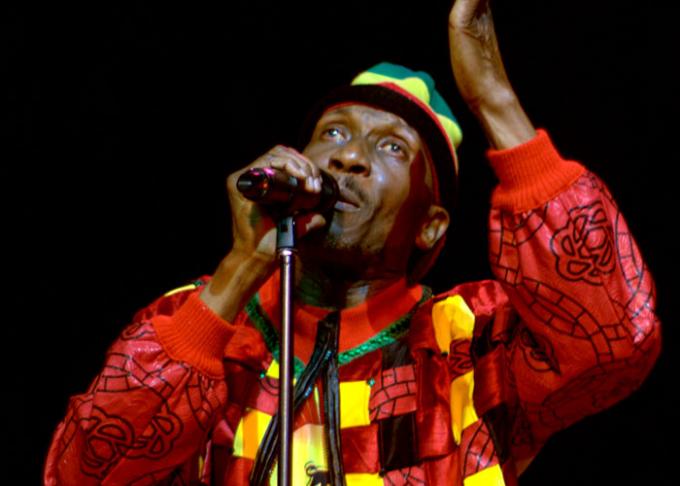 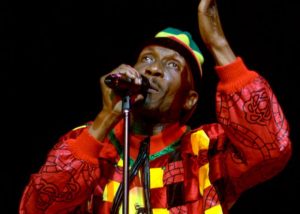 Following his warmly received appearance at Glastonbury 2011 last year, Jimmy Cliff is set to return to the UK ”â€œ He has confirmed just three UK dates as part of a Europena tour ”â€œ Cliff will be playing London’s IndigO2 on May 18th, Glasgow O2 Academy on May 19th, and the Birmingham Ballroom on May 20th.

Cliff will be performing all of his greatest hits including ‘You Can Get It If You Really Want’, ‘The Harder they Come’ (soundtrack to the film in which Jimmy starred) and ‘Many Rivers To Cross’. The shows mark the release of his much-anticipated new album ”ËœRE.BIRTH’ due this summer.

With a legacy stretching back nearly 50 years, the singer, songwriter, musician and actor Cliff is still ranked as one of the prime movers and continuing shapers of modern music. With a catalogue that scores among the most influential in global culture, Cliff remains a forceful voice of power and conscience, creating new music as vital and vibrant as ever. Cliff teamed up with producer Rancid front-man Tim Armstrong – who has cited Cliff as his most admired artist, for the recording of the new album.
Cliff is set to release ‘RE.BIRTH’ his first full length album in seven years in the summer

Tickets are on sale now