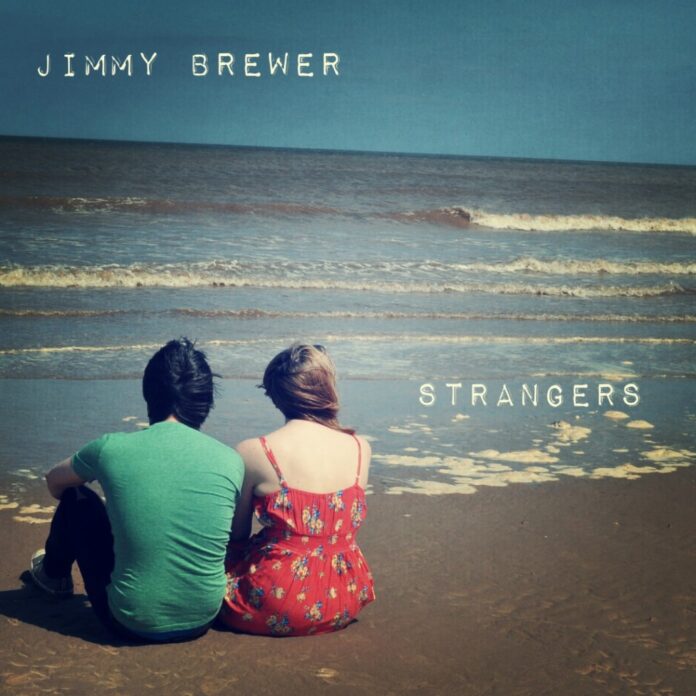 This was another one of those albums that landed on the mat with little fuss. With a follow-up written, recorded and released to support his debut “As Time Stands Still” in little over a year, this fella has clearly been making hay while the sun shines. “Strangers” is bathed in both classic, sunny-day pop music and love-lorn romanticism. Brewer has a sharp way with a couplet and some of his lyrics are really rather special. The songs are split between just-him-and-an-acoustic numbers (the lovely “I’d Rather Hear You Lie”) and Ryan Adams-circa-“Gold”style rockers (the excellent “Backseat Girl”). Since I’ve mentioned Mr Adams, it would be remiss of me not to mention that opener “Back To School In September” bears more than a little resemblance to his “New York, New York” (from the aforementioned “Gold) although Brewer is clearly in thrall to the vivacious energy  and Stones-y sprawl of Adams’ songs rather than doing a lift job. It’s a belter of a song, nonetheless and if one wasn’t as familiar as I am with “Gold”, I doubt I’d have noticed.

The previously mentioned Backseat Girl is a radiant, sun-dappled little whirlwind of a song and it would take a hard-bitten cynic (shut it, you at the back!) to dislike its effervescent zest and vitality. It’s a coming-of-age tale with added rock and roll and I like it a whole damn lot. The lyric about learning about new bands from the t-shirts worn by a girl he was too afraid to approach on the bus and the denouement at the final verse are deliciously fun.

“Cloud Ten” sits in a similar punchy ballpark and as a song celebrating new love found, it’s hard to beat. Lyrically, its innocence is equal to its likability. Brewer has the voice to match the lines and the verses to match his crystalline, broken tones.

The album, as well as being half-band/half solo seems to also be split between these exuberant, breezy love songs and others that are simply brokenhearted gorgeous. “Northern Wind” uses synonyms of the tide, weather and the sea to describe  a relationship foundering and it glories as it rails against the incoming waves.

Title track “Strangers” has a little of Jason Isbell’s Southeastern in its epic sprawl and is a fitting ending to an album that has grown on me the more I’ve played it.

Strangers leaves much of the cynicism and the “please like me” attitude of modern pop to the pseuds and the suits; it is honest, it’s often complex in its simplicity and it’s downright smile-inducing.

Give it a try, I think you’ll like it.

More from Jimmy can be found on his personal website: https://www.jimmybrewer.co.uk/ and he can found on Facebook.