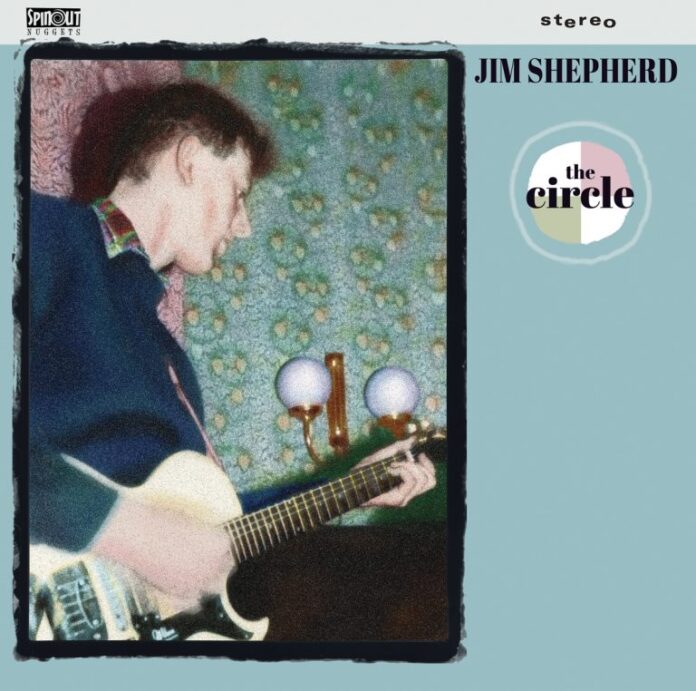 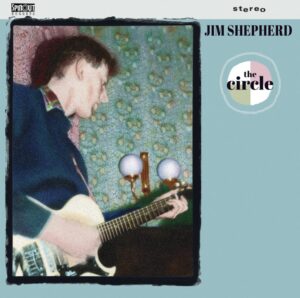 Jim Shepherd, guitarist and songwriter of The Jasmine Minks, releases his debut solo album The Circle, with a veritable supergroup of Creation diehards.

Any time a musician, especially one with decades behind them playing in bands, decides to step out on their own, place only their name on an album, there will always be an expectation and weight placed upon their shoulders to at the same time satisfy their fans while branching out in a way that justifies not, in this case, “getting the band back together”. And that’s where we find Jim Shepherd, lead singer and guitarist with The Jasmine Minks, releasing his first solo album. It surely will lift some burden that the band have not released an album in over twenty years after moving with Alan McGee from Creation to Poptones. In any case, Shepherd has no doubt pulled off the feat, bringing some true Creation aficionados along to the studio to help him create The Circle.

The, almost, title track Le Cercle glides in to start the album with a swirling and lush jangle-pop, ghostly sounds engulfing the Byrds-like wisping melody that runs beneath. But Shepherd clearly has no desire to simply tow one line and is more content to allow each song to stand up on its own merits. There’s a more driving rhythm to songs like Time To Win (notwithstanding its more glistening and spaced-out breaks), single Coming Alive and the wonderfully powerpoptastic There You Go, which sits closer to fellow Creation signees back in the day, Teenage Fanclub.

On songs like We’re Up High, he’s mining the purity of great 60’s psych-pop, subtle orchestrations running beneath, while on I Caught The Wind he pulls that sound back to the 80’s psych revival sound that characterised the likes of Teardrop Explodes and bled into the burgeoning scene at the time. The songs here on The Circle are layered in sounds that reveal themselves more with each listen as the cast of musicians he has recruited work their magic to great effect.

As the album’s press release reads: “Creation Records diehards who swooned over The Jasmine Minks’ wonderful Cold Heart, got their Mod kicks to the band’s Where the Traffic Goes, shook their stuff to Dave Morgan’s drumming on Primal Scream’s debut album Sonic Flower Groove or the Weather Prophets’ Almost Prayed ain’t going to be disappointed with anything here.”

They certainly won’t. Add that to the fact that the album is an attack on a political elite running a country into the ground, encasing the bitter pills in sugar-spun melodies that seep into mind, and the result is a true treasure of 2022. It reaches back sonically to a time of revolution, musical and social, while never at any time coming across as revisionist. No mean feat executed fantstically.

The Circle is available now from Spinout Nuggets.