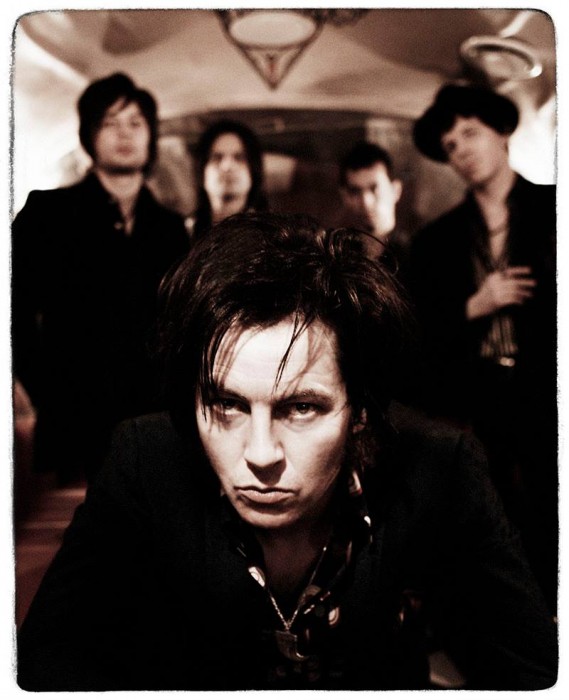 BUT Jim has returned with a new band Jim Jones and Righteous Mind and they have set up a Facebook page for you to join and there are a couple of tunes up there which sound great- life stained neo Americana that drips poison and love and an eerie atmosphere – totally fab …this story is not over yet.

Singer/ guitarist Jim Jones’s distinctive musical history has spanned several incarnations including The Jim Jones Revue, Black Moses and Thee Hypnotics. Now with his new band, Jim Jones & The Righteous Mind, Jones and crew are sailing further into dark musical waters in search of rare and exotic beasts.
I’m going where the country is dark
And the lounge is heavy
I’m going where the weather suits my clothes – Jim Jones

Taking the band name from a book of social psychology, Jim Jones & The Righteous Mind — the latest manifestation of Jones’s ever-evolving sonic vision — were in the recording studio conjuring a new collection of songs a mere five days after The Jim Jones Revue had played their last encore at their final sold out show at London’s Forum at the end of 2014.

Take a first glimpse into the world of Jim Jones & The Righteous Mind: https://www.youtube.com/watch?v=9d-eJWRN0hY

Jim Jones & The Righteous Mind have announced a string of dates in France in May 2015. [Insert dates and ticket links]