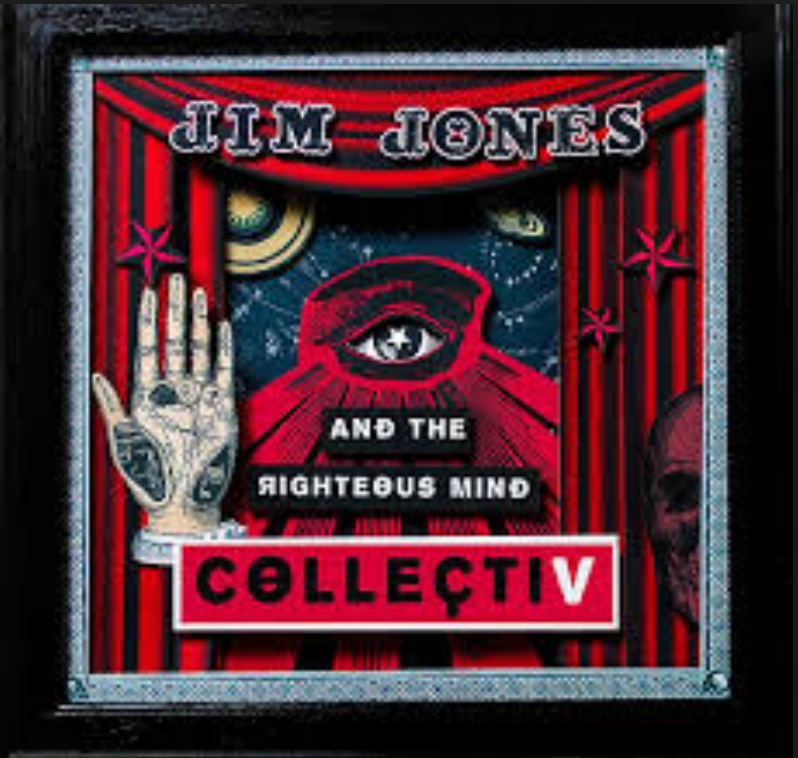 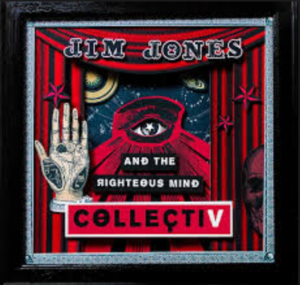 Jim Jones And The Righteous Mind

What is this indefinable thing called rock n roll?

Somehow the simplest of all the great art forms is also the most complex.

All over the planet a million garage bands are busting a gut to get to the core of the form that was so perfectly delivered by so many of the founding fathers decades ago.

And yet so many miss the point by a mile.

It’s this low entry bar that has nearly killed the form over and over again with a death by a million slow cuts.

Thanks fuck for Jim Jones.

Here we are deep into the 21st century and thrilled that someone with decades of service on the frontline of rock n roll can still sound so vibrant and alive in a testament to the power of the form when placed in the right hands.

The album switches from patented high octane rushes like the opening ‘Robot Sex’ – a full on F.U.C.K. of a song that details prime time AC/DC and even The Cult and a myriad of others into a fuzzy thrilling anthem with loose and feral vocals scattered over the top or the dark wisdom of the Tom Waits blues of Satans Got His Heart On You  or the Stooges infused, psychedelic soundscapes of O Genie – and that’s just the first three tracks proving that with the devils music diversity is the key and fucking with the formula is vital.

And yet it’s not all glorious racket, there are many moments of spectral, landscaped, beauty like on the introspective balled ‘Meth Church’ and the darkly gorgeous ‘Dark Secrets’ – a brooding and broken hearted late night bar room ballad full of the intoxication of emotion.

This may be, on the surface, a simple music but armed with an artful high IQ and a willingness to fuck with the form it becomes a high octane art bursting with thrills.

Jim Jones have distilled rock n roll to its purest essence and whether that means swaggering toxic anthems that worship at the alter of Bon Scott or introspective ballads that plunder the deep soul they have let the muse taker them there.

Rock n roll embraces all extremes and unless you are a slave to the rhythm and surrender to its raw emotional power you will never be able to embrace and create the form as perfectly as this album.

Somehow in the scheme of things Jim Jones have been close – the last time they romped around they delivered killer gigs half way up the bills at festivals, they saw plaudits flying at them from all directions and yet never got that breakthrough to the biggest league.

This time they are so damn close with an album that is proof that somehow rock n roll is still very much alive.