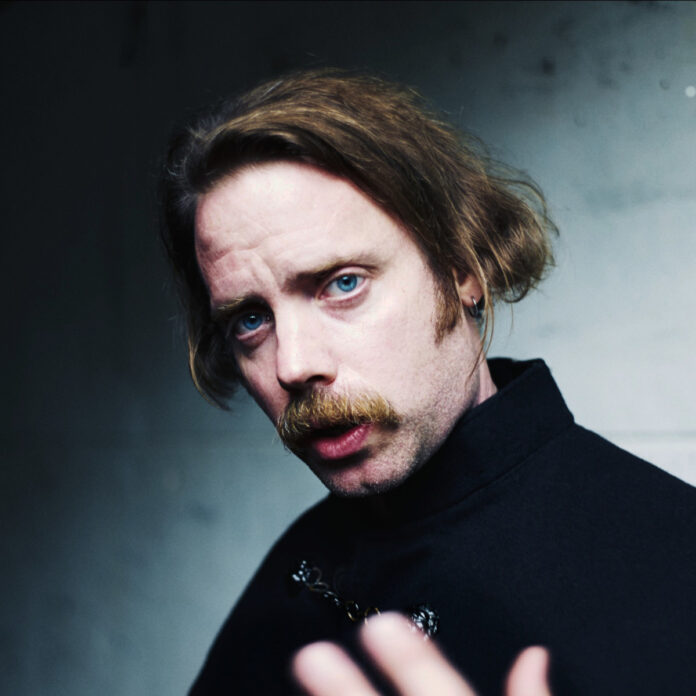 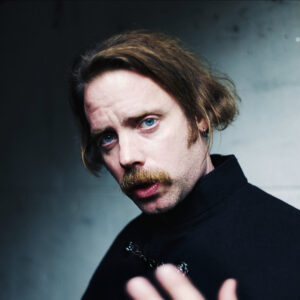 Jim Johnston – After All the Wishing (Rattlewatch Records)

Bristol-based Jim Johnston has a stunning, genre blending and idiosyncratic new album due out in March. Here, Glenn Kimpton gives us the low down on it.

This sprawling twisted masterpiece is Johnston’s second solo effort since his duo Monk and Canatella finished. Their breakthrough album Care in the Community certainly bleeds into this record conceptually, most obviously in American jazz saxophonist Craig Crofton, who incises tracks with zany discordant high-note playing.

Elsewhere, in among Johnston’s squalling single-coil Telecaster guitar lines and meaty humbucked Gretsch rhythms, Irish eccentric writer and storyteller Damien Moran’s macabre quasi-rhetorical narration dips into tracks like some kind of spooky soothsayer. But, perhaps like a night out or a decent measured trip, this disparate looser sound mainly comes later on; indeed, the familiar structure of opener ‘Barrow’ barely hints at the shifts and morphs that will come into play in the second, longer and more stoner, half of the record.

The steady harpy wah wah wailings and cautionary ‘Did you settle for second best?’ lyrics of ‘Naked’ ease rather than toss the listener down the rabbit hole, but with following tracks ‘Through You like a Storm’, with its ‘hit you with my pool cue as I wait for you to die’ urban violence and ‘Scottie’s Sombre Heaven’s screwball defeatist lyrics and narration, mad sax and spiralling riffs, the album throws the sonic kitchen sink in.

Earlier, the socially anxious ‘thinking your life away’ and ‘where do we go from here?’ lyrics, eerie background dancing guitar and heavy, almost tribal, drum beat of ‘Buried in the Woods’, could be early Queens of the Stone Age. But you could throw numerous bands and genres at each and any of these twelve tracks; it doesn’t feel like the point. What is remarkable is how the different cadences fit together so fluently to form a record that feels far less a set than a continual soundscape.

After All the Wishing is an album of songs that needs to be heard in one hit to fully appreciate the subtly surreal trajectory at work as it progresses and to hear the influences, concerns and anxieties hit the foreground, especially effective in the second half. It is a hedonistic paranoid carnival lecture of a trip you’re not entirely sure is good for your health, but once the Floydesque harmonies of final track ‘Arson Sweethearts’ cut out you’ll be sure as hell glad you stuck around.

Jim Johnston’s website is here: jimjohnstonmusic.com. You can pre-order After All the Wishing at Jim’s Bandcamp. You can also find Jim on Facebook and he tweets as @JimJohnstonuk.

All words by Glenn Kimpton. More writing by Glenn can be found at his website Open Tunes.