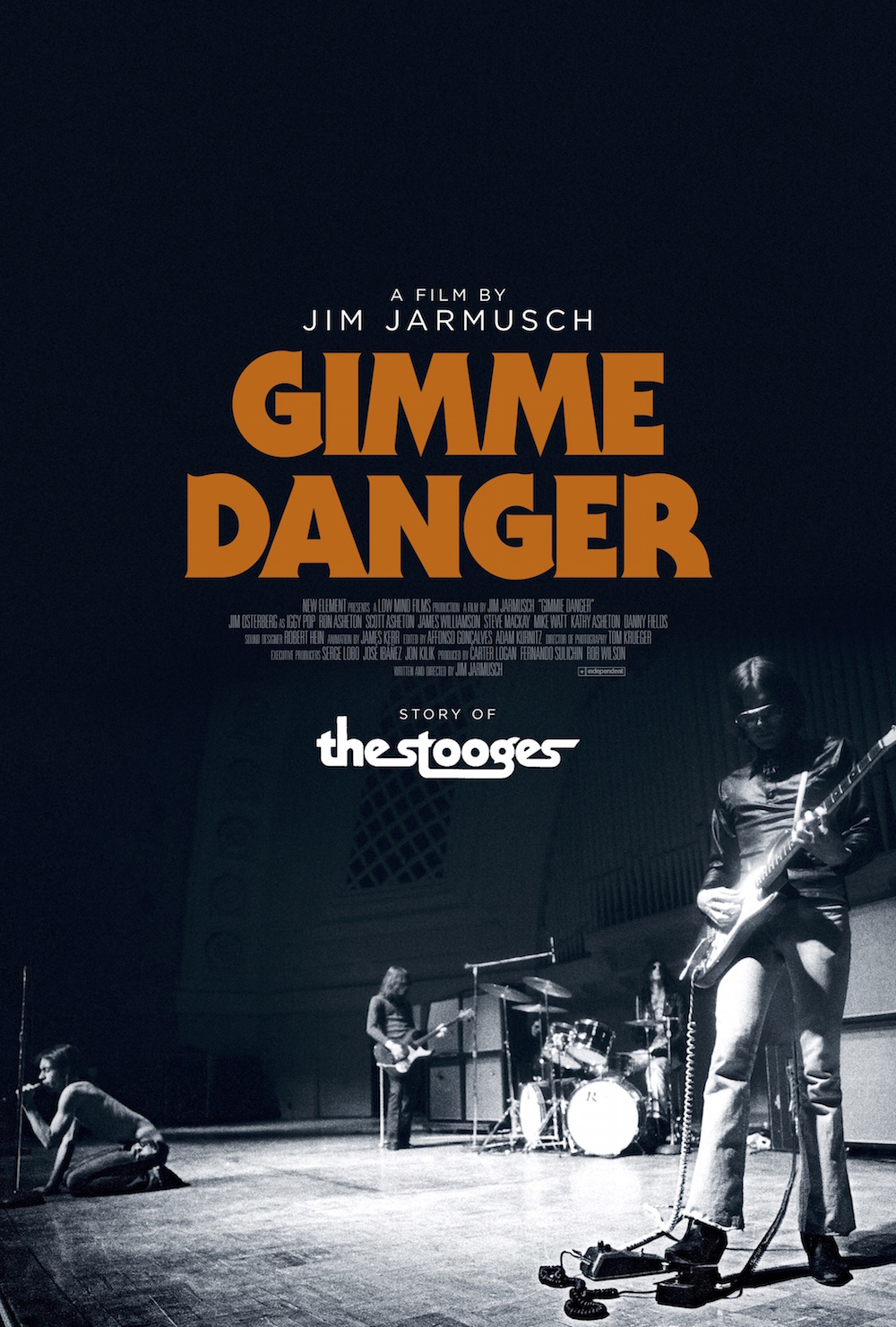 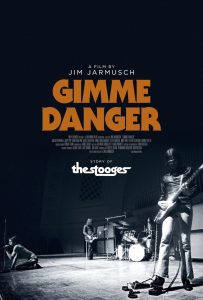 Our favourite film director readies documentary on arguably the greatest rock band of all time!

The Cannes Film Festival sees the debut of the last film by Jim Jarmusch – “Gimme Danger.” It’s Jarmusch’s second offering at this year’s festival, along with his Adam Driver-starring “Paterson,” and it certainly sounds like the more rollicking of the two options.

The film aims to “presents the context of the Stooges’ emergence musically, culturally, politically, historically, and relates their adventures and misadventures while charting their inspirations and the reasons behind their initial commercial challenges, as well as their long-lasting legacy.”

Of the project, Jarmusch has commented: “No other band in rock’n’roll history has rivaled The Stooges’ combination of heavy primal throb, spiked psychedelia, blues-a-billy grind, complete with succinct angst-ridden lyrics, and a snarling, preening leopard of a front man who somehow embodies Nijinsky, Bruce Lee, Harpo Marx, and Arthur Rimbaud. There is no precedent for The Stooges, while those inspired by them are now legion.”

He added that the film “is more an ‘essay’ than a document. It’s our love letter to possibly the greatest band in rock’n’roll history, and presents their story, their influences and their impact, complete with some never-before-seen footage and photographs. Like the Stooges and their music, ‘Gimme Danger’ is a little wild, messy, emotional, funny, primitive, and sophisticated in the most unrefined way. Long live The Stooges!”

“Gimme Danger” will have its world premiere at Cannes during a special midnight screening next Thursday. Check out our exclusive poster below.