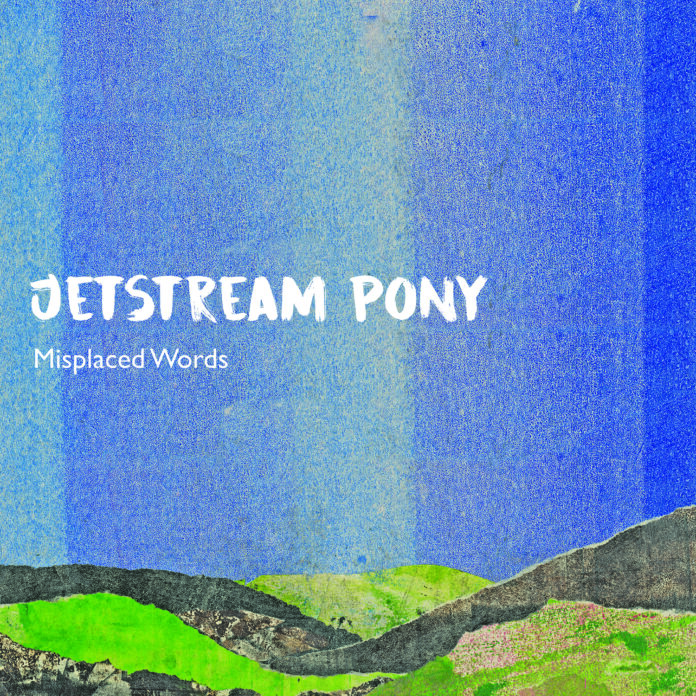 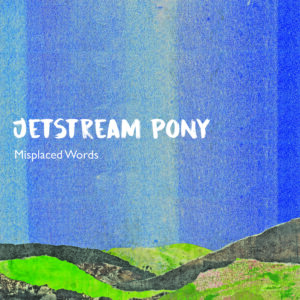 The last we heard from the band was on their wonderful Christmas single, released last year on Spinout Nuggets. Now the indie jangle-pop band are back and have released the first morsel from their forthcoming mini-album, Misplaced Words. The song, Seven Days, is exactly what we’ve come to expect from them as it glides along, glistening with ringing guitars and blissful vocals.

The band is based in Brighton/Croydon, and features Beth Arzy (The Luxembourg Signal, Trembling Blue Stars, Aberdeen, Lightning in a Twilight Hour) on vocals, Shaun Charman (The Wedding Present, The Popguns, The Fireworks) on guitar and Kerry Boettcher (Turbocat) on bass, with Hannes Müller (The BV’s, Endlich Bluete) on drums. With that pedigree, what more could you expect? Pure quality.

For the release, once again, their label Spinout Nuggets has teamed up with American label Shelflife Records to release the mini-album as a limited edition on pale blue vinyl, the perfect combination for the band. They released their self-titled debut album last year, which quickly sold out, so you’ll have to be quick off the mark to grab this one for sure.