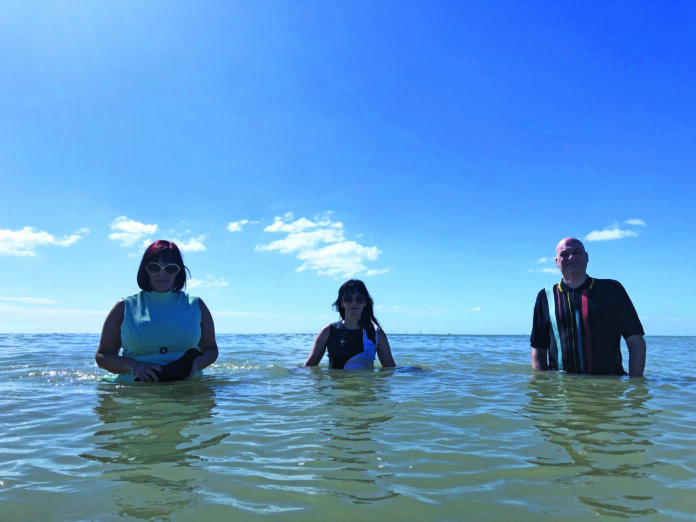 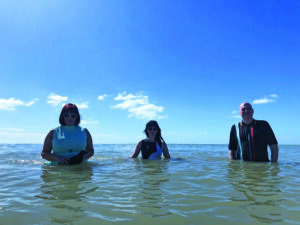 Indie supergroup, Jetstream Pony, drop a new video for the song If Not now, When?, released on the 25th of September on Spinout Nuggets.

Garage fused powerpop is the order of the day for any Jetstream Pony fan, and their new track certainly does not disappoint. Just as when we interviewed them two years ago around the release of their Self Destruct Reality EP, physical copies of their releases get hoovered up at an incredible speed. The new single is no different, so you’ll have to jump on it and strike lucky to bag one.

And it’s no surprise given the pedigree in the band. Consisting of former and current members of Luxemburg Signal, The Wedding Present, Turbocat and Trembling Blue Stars, the male-female/Anglo-American four-piece are smashing it right now: both artistically and in terms of popularity.

Following a first issue sell-out of their self-titled debut album only months ago, released via Shelflife (USA) and Kleine Untergrund Schallplatten (Germany), Spinout Nuggets are also set to provide a reissue, also out the 25th of September, this time adding track It’ll Take More Than A Friday to the listing, with a limited run of 250 on splatter vinyl. The album is available for preorder here.

Watch the video for Jetstream Pony’s If Not Now, When? below: