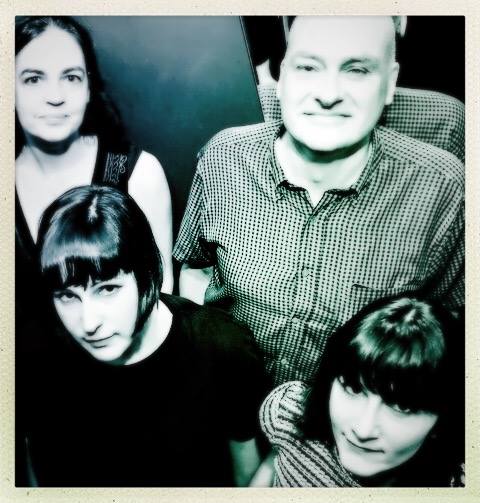 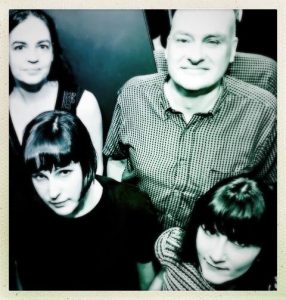 Like You Less/Had Enough is the charged up debut 7” from the brand new Brighton band, Jetstream Pony, who feature former Wedding Present drummer Shaun Charman (who featured on the band’s early classic albums George Best and Tommy)  on guitar, with vocals by Beth Arzy of Trembling Blue Stars and former Sarah Records artistes, Aberdeen. The band’s line-up is completed by Kerry Boettcher on bass and Sarah Boyle on drums. Kerry and Shaun were previously in the John Peel-supported Turbocat, during the late ’90s. Shaun and Beth have also previously been in Fireworks, reviewed right here last year.