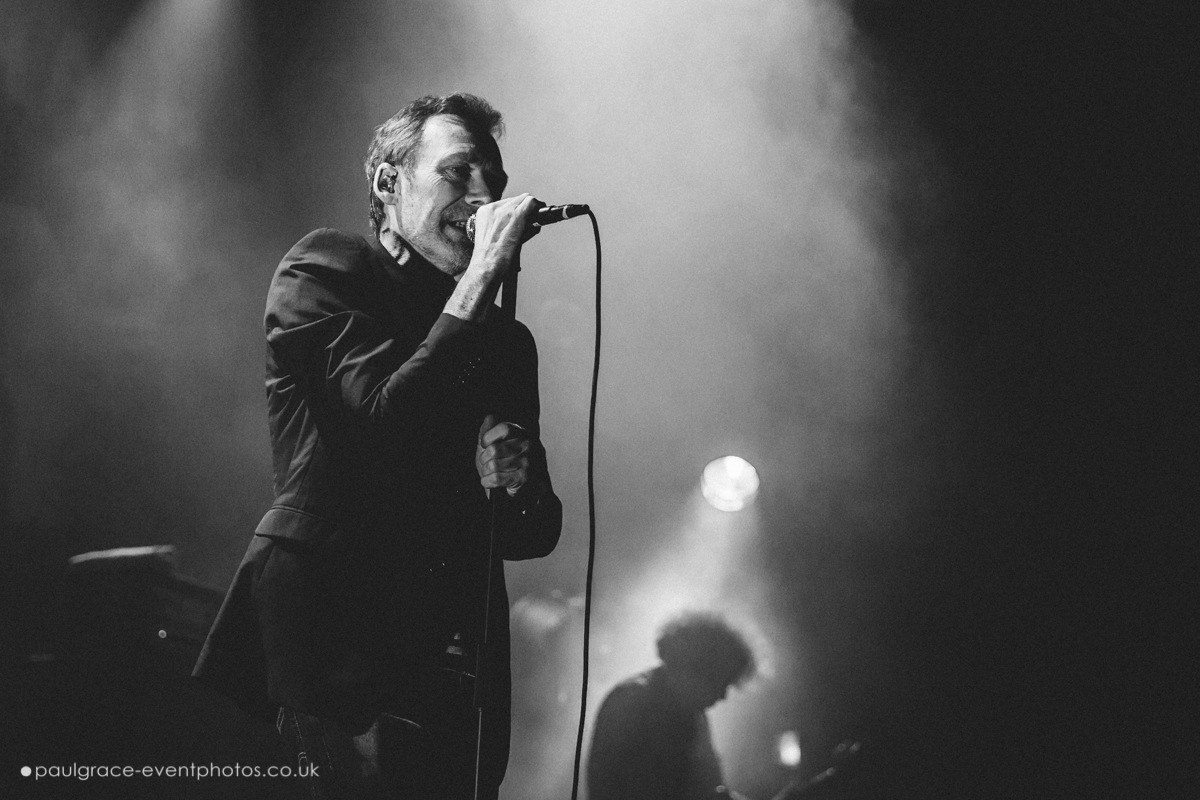 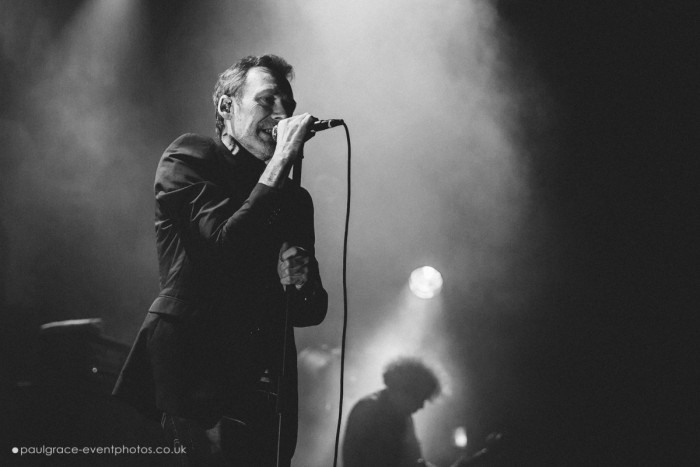 The Jesus and Mary Chain were back in London last weekend for a career-spanning retrospective show and Paul Grace got caught up in the feedback frenzy.

The Jesus and Mary Chain’s white noise pop provided much of the soundtrack to my youth. I remember their distortion heavy melodies offering soothing comfort to the cliché-ridden faux angst of my adolescence, so I literally jumped at the chance of taking a trip down memory lane to photograph and review this show (despite the fact that I’ve got no hair left to crimp these days!).

Tonight the crowd in the Kentish Town Forum is an interesting mix of teenagers, hipsters, 50-somethings and pretty much everything in between. 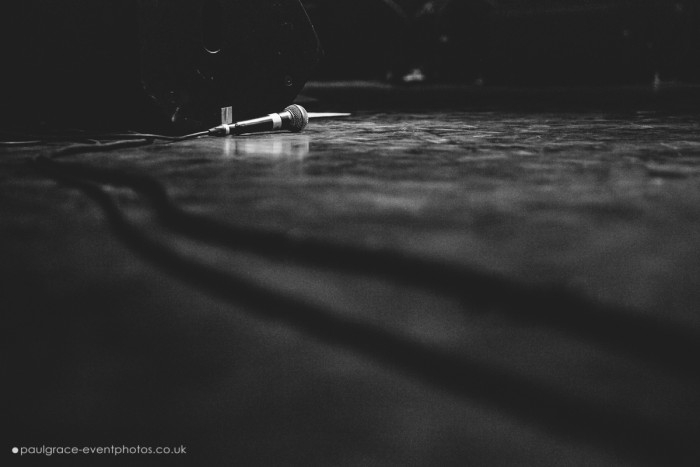 Taking to the stage, singer Jim Reid announces; “We’re gonna play some songs off all our albums, we hope you enjoy”, and they immediately launch into “April Skies”.

It’s a calm and confident start and I’m immediately catapulted back to the 80’s. The brothers Reid still very much looking the part – Jim has perhaps a little less hair these days and William a bit more.

What follows is an intense 90 minutes of shoegaze nostalgia featuring tune after classic tune. Jim’s voice is strong and full of trademark melancholy and reinforced by William’s note-perfect, acid-blues guitar strumming.

The production is moodily minimal and very typical of The Jesus And Mary Chain. There’s strobing, dry ice and retina-burning spotlights, and the backdrop is a shrine to what is arguably their most iconic album: Psychocandy. 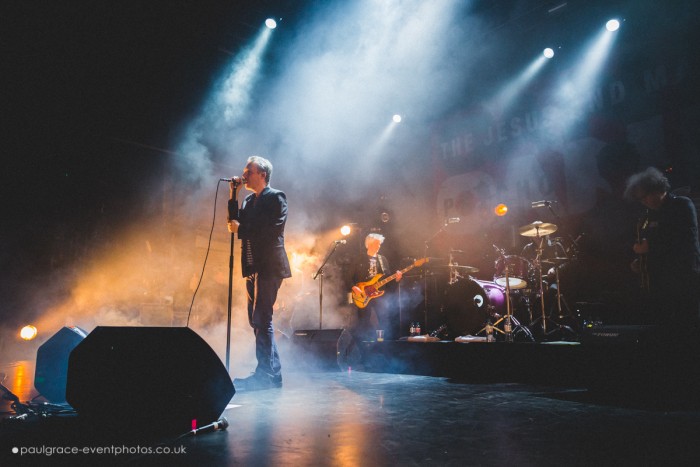 We’re led into darkness with the cool and menacing riffs of “Teenage Lust”, while crowd pleasers “Some Candy Talking” and “Happy When It Rains” gently ease us back into classic kaleidoscope pop territory. Oh yes, tonight’s performance is on point and feels light years away from the chaotic feedback saturated gigs of the early days.

The screeching is still very much present though only more controlled and used like an extra instrument to enhance the overall vibe.

“Reverence” is a fitting close to the main set during which Jim repeatedly yells; “I wanna die, I wanna die!”. And the crowd is left screaming for more. 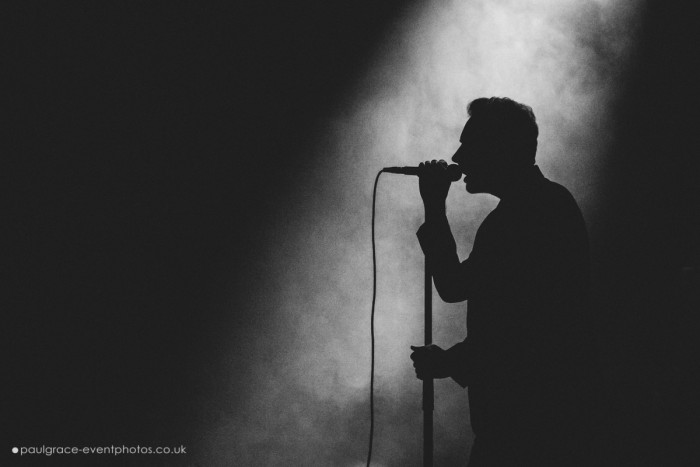 For the encore we’re treated to a selection of songs off Psychocandy. “Just Like Honey” is predictably beautiful and is followed by a raucous “Never Understand”, which sounds like the Beach Boys tripping balls in a vast reverb chamber. Full on!

It’s awesome to see and hear the Jesus And Mary Chain performing live again. The anarchy may well be long gone, but the composure and artistry which replace it is clear indication that they’re now as relevant as ever.

You can find The Jesus And Mary Chain online here: www.thejesusandmarychain.uk.com. They’re also on Facebook and twitter as @TheMaryChain.