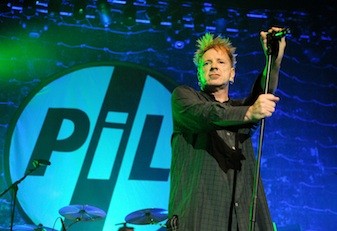 The 50 date tour has been cancelled with no reason given but we could hazard a guest that low ticket sales could be a reason-  withthe whole affair sitting somewhere between ludicrous and  ridiculous.

A statement posted on the production’s website posted yesterday reads: “Options Clause Entertainment LLC, an affiliate of S2BN Entertainment, announced today the cancellation of the Jesus Christ Superstar Arena Spectacular Tour. The tour was scheduled to kick off in New Orleans on June 9. All purchased tickets will be refunded.” No reason has been given for the cancellation.