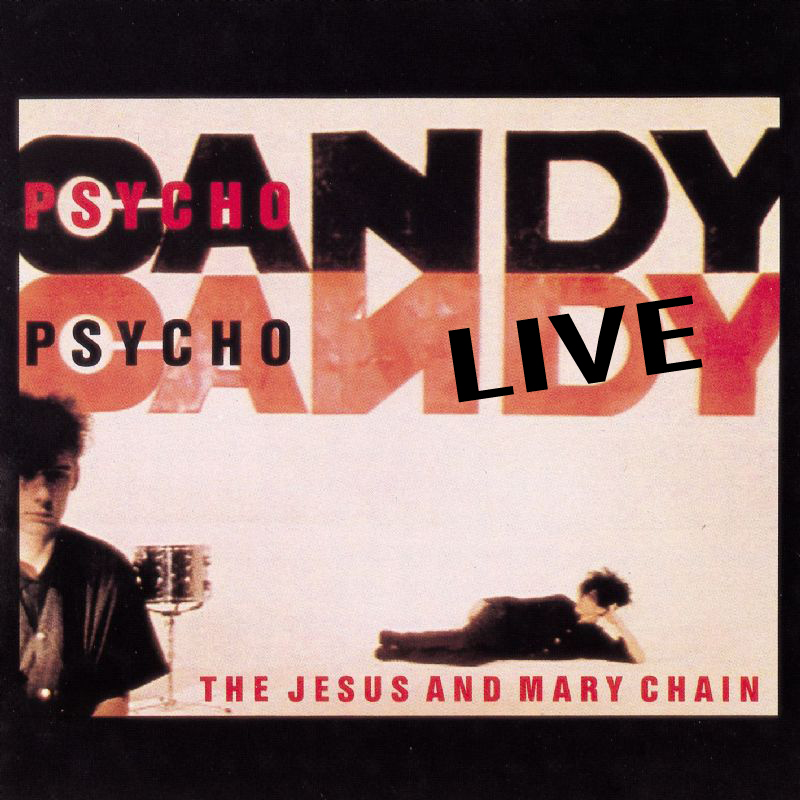 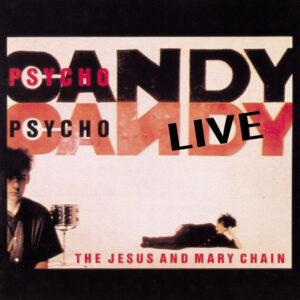 Just as The Jesus and Mary Chain fans are gearing up for a string of live dates playing their seminal album, Psychocandy, comes news that a new album is very much on the cards.

We should have, perhaps, gleaned this was in the air when we got a press release in December heralding this year’s Psychocandy dates with the words:

“This will be the start of a year of activity not only celebrating the 30th anniversary of Psychocandy but also looking firmly ahead to the future. More news soon.”

The “news” referenced above leaked out in an interview that NME ran yesterday with the band’s Jim Reid:

“We’ve got the material, we’ve talked about doing an album for so long now,” he said, before elaborating…

“We got back together in 2007 and it was the plan then. We thought ‘We’ve got a bunch of songs, this would make a pretty good Mary Chain album’ – and then there was the usual slaps and scratches between my brother and myself. ‘I wanna do it here’ and ‘I don’t’ and then it was all ‘Fuck you’ and swinging at each other. The usual shit basically.”

“We are kind of coming round to being in agreement, which is a bit weird for us…”

“There will be an album – we will get it together. I’m more convinced now than I ever have been that there will be a new Mary Chain album.”

Those Psychocandy dates in full:

The band are also heading over to the states in May (see below) but lets hope we hear some of the new music on these tours!