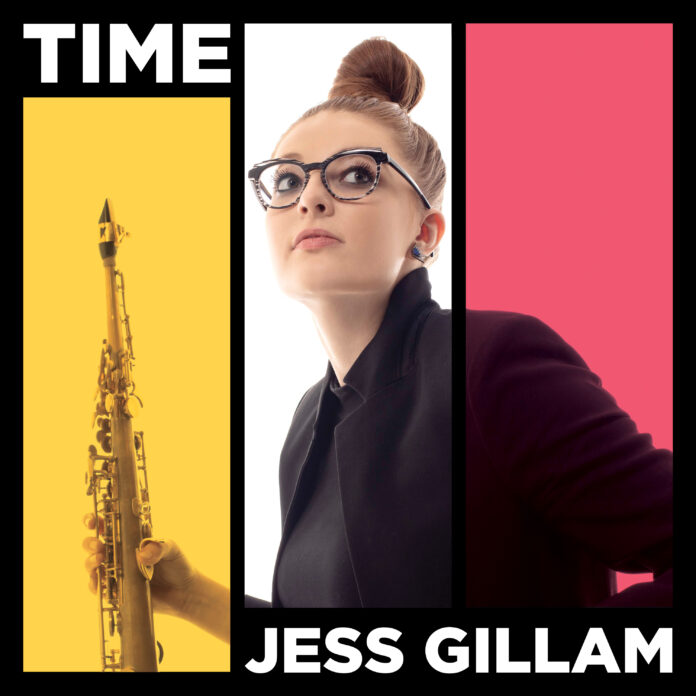 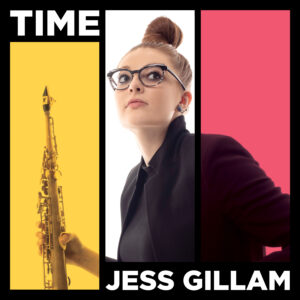 Once upon a time in the 1980s every pop song had to have a saxophone on it – whether it needed it or not – before the classic brass instrument fell out of fashion a bit.

Classical musician Jess Gillam is on a personal mission to make this versatile and lyrical instrument popular again. Her second album is a carefully curated mix of interpretations of pop songs, and minimalist compositions, that hits a sweet spot between Coltrane and Kenny G.

Gillam is only 22, but her mature playing has seen her win a Classical Brit, play at the Last Night of the Proms and record some of this album in Abbey Road’s legendary Studio 2. That august space full of history seems to have raised her game as she works with her new ensemble featuring some of her friends.

Philip Glass is the king of minimalism, but Gillam brings a modern sensibility to his Melody for Saxophone No.10,  first recorded back in 1995, and while James Blake’s Retrograde is not an obvious choice she smartly replaces the vocals with her sax weaving through the ensemble.

Australian film composer Luke Howard’s Dappled Light is one of the two commissioned prices, and the sax’s nimble and light tones really conjure up a chilled journey through a day as Gillam wrings out every emotive note.

On a subtle reworking of Thom Yorke’s Suspirium, written for the soundtrack of a horror movie, Gillam replaces the flute with another reed instrument softening the sinister tones, but retaining the emotional depth. On fellow British rising star Anne Meredith’s Bubble Gun, the ensemble is given plenty of leeway with their leader content to bob and dive through some wonderfully exuberant playing.

No-one can accuse Gillam of lacking ambition as she energetically tackles Michael Nyman’s epic symphony for the sax, Where the Bee Dances, perfectly creating through the piece’s different movements the twists and turns of a scout bee trying to get back to the hive to alert the workers to a motherlode of nectar.

The nearest Gillam gets to jazz is on Orbit, a piece commissioned from Goldfrapp’s Will Gregory  – himself a saxophonist – where she really lets rip over a tinkling xylophone, and pushes hard against the strings. Her take on Venus As A Boy is a more soulful affair than the big, bold original, but driven by an ensemble who really understand the trickiness of the song she manages to get behind both Bjork’s distinctive vocal styling, and her idiosyncratic songwriting.

There was always a danger that trying to meld minimalist classics and pop would fall flat on its face, but Gillam pulls it together seamlessly as she take a big step forward on her quest to bring the sax back out of the shadows as a lead instrument.